Gstaad : Swiss ski resort has snow flown in by helicopter - but without success

The turn of the year brought Europe new temperature records. 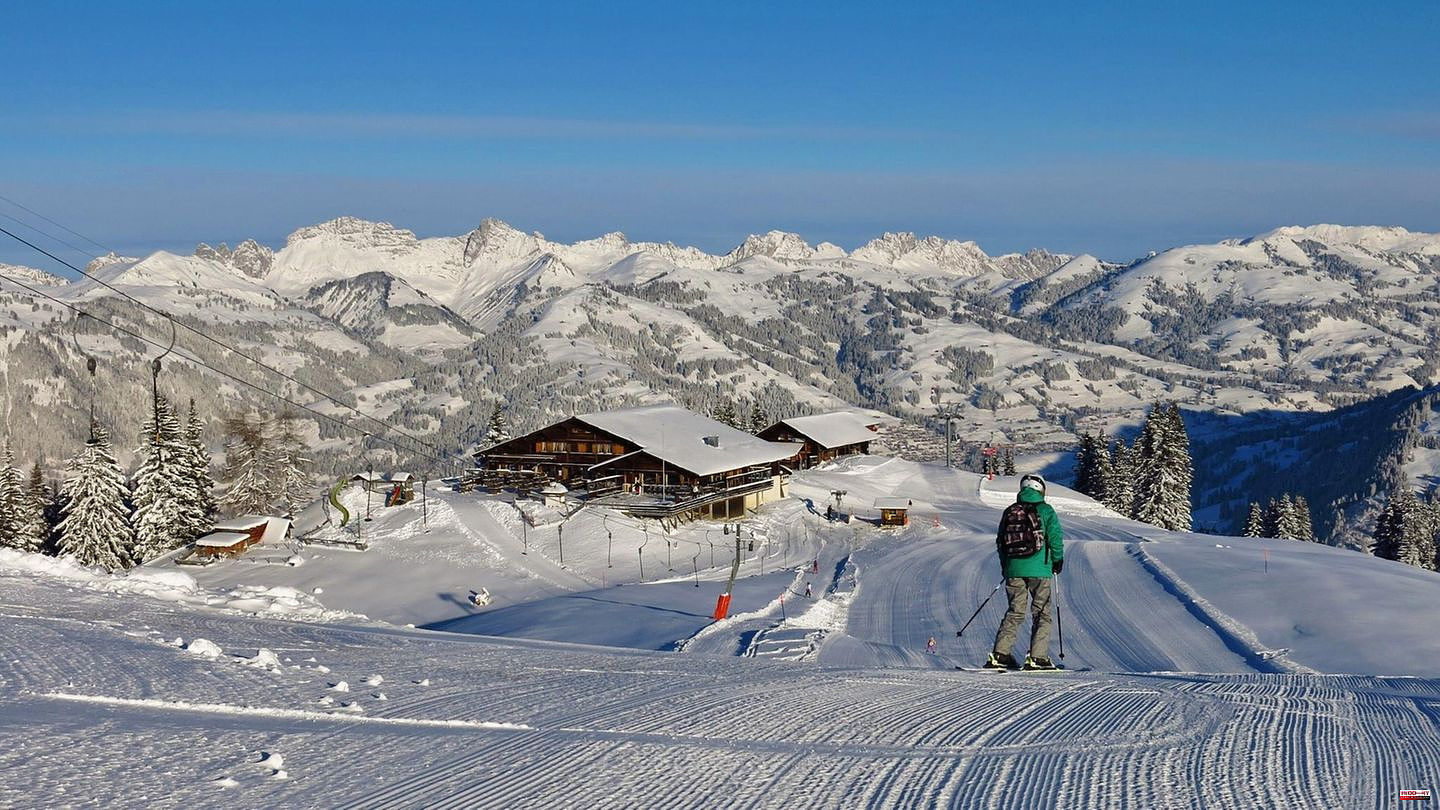 The turn of the year brought Europe new temperature records. In many places there could and cannot be any talk of a winter wonderland. Instead, images of green ski slopes from the Alps go around the world. On it you can see how the skiers only have thin white stripes of snow under their skis (also the star reported).

In order to get more snow and keep a connecting slope between two ski areas open, a popular winter sports resort in Switzerland resorted to special means at the end of December. In the last week of the year, the Gstaad mountain railways in the canton of Bern had several loads of snow flown in by helicopter. The Bern online portal "Capital" first reported on it.

The CEO of Bergbahnen Gstaad, Matthias In-Albon, confirmed the events to Swiss Radio and Television (SRF). However, the nine helicopter flights from a nearby snow depot did not bring the desired success: "Loading snow, unloading snow, it's all far too complicated." In an emergency you have to try things. Despite the snow that has flown in, the connecting runway is no longer passable. The action was unsuccessful.

SRF notes that the use of helicopters releases large amounts of greenhouse gases into the atmosphere and asks: "Does Gstaad give a fuck about environmental protection?" In-Albon's answer: You shouldn't misuse the word sustainability. Environmental protection is important to the Gstaader Bergbahnen. But in the mountains, the use of helicopters is necessary, be it in summer on construction sites or in winter for rescues.

Helicopters also play a role in supplying water to livestock. Last year, the persistent drought made water scarce in some places in the summer. In July, the Swiss government announced that a first canton had asked for support. The Federal Council had set up a corresponding offer.

It was the canton of Obwalden in central Switzerland. According to the announcement, it was no longer possible to supply water via a road and move the livestock. The army stepped in. Water came by helicopter from the 7.5 square kilometer Sarnersee to the affected alp. It was not the first summer in Switzerland with such flights.

Elia Blülle, reporter at the Swiss online magazine "Republik", who deals intensively with the topic of climate change, writes on Twitter: "Classic alpine farming would be unthinkable today without helicopter flights - and biodiversity care at higher altitudes is often dependent on the helicopter ." Switzerland has been adapting to global warming with helicopters for a long time - without the flights being described as such a measure. 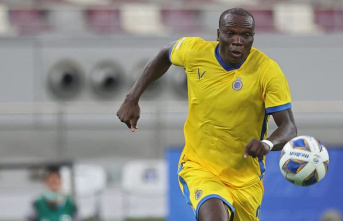 Ronaldo replacement: Will Man United find what they...