Croatia averted an early failure at the World Cup in a penalty-kick thriller and can hope for a repeat of 2018 with star player Luka Modric. 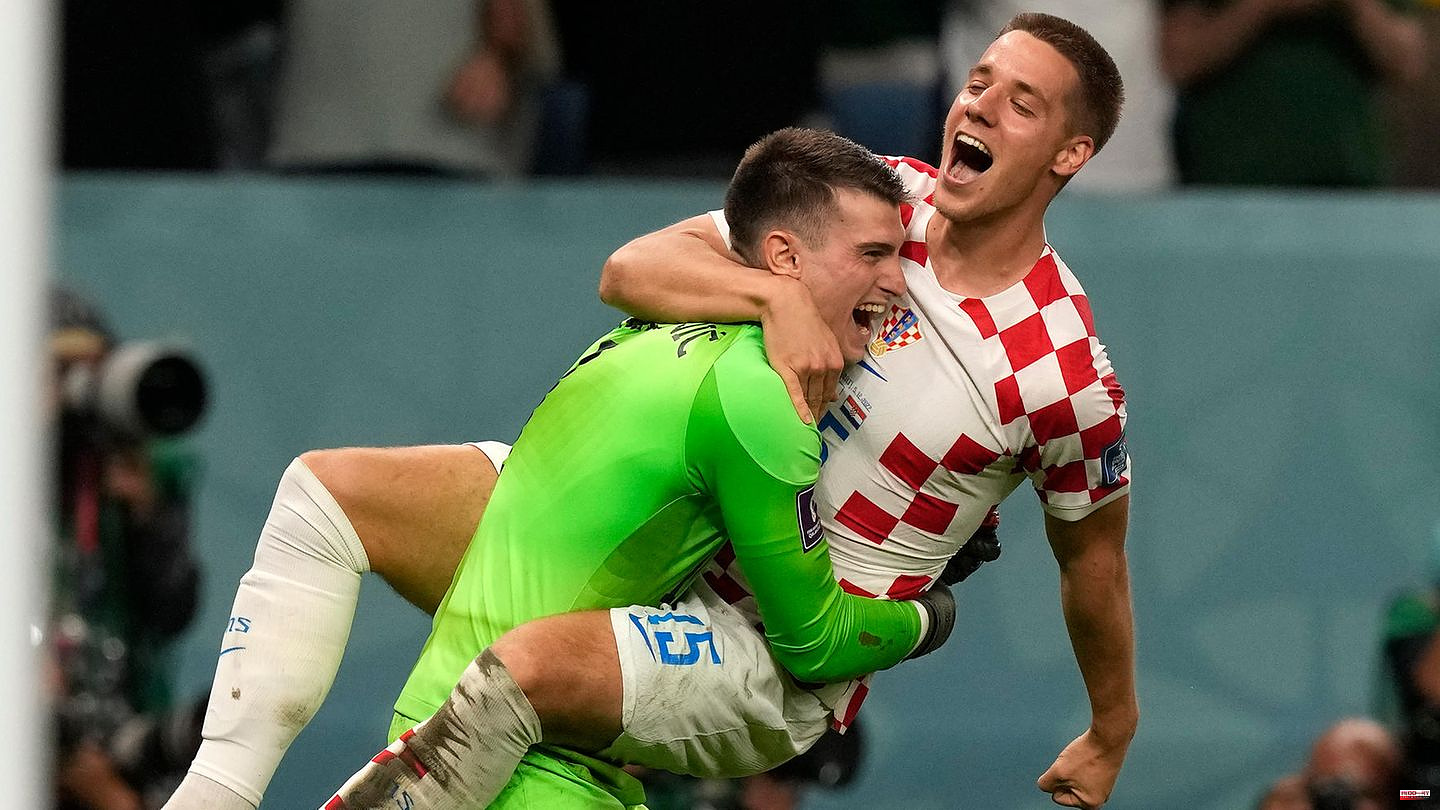 Croatia averted an early failure at the World Cup in a penalty-kick thriller and can hope for a repeat of 2018 with star player Luka Modric. The runners-up won their round of 16 on Monday in Al-Wakra 3-1 on penalties against Japan and thus prevented the Blue Samurai from reaching the first quarter-finals. Mario Pasalic converted the decisive penalty for the Croatians, in which goalkeeper Dominik Livakovic also went from point to hero to hero with three saved shots.

At the end of regular time it was 1-1 (0-1) with goals from the Japanese Daizen Maeda (43rd minute) and the Croatian Ivan Perisic (55th). In the round of eight, the Croatians, who were more committed after the first change of sides, will now face either outsiders South Korea or record world champions Brazil on Friday (4:00 p.m.).

While Croatia can hope for a third semi-final appearance after 1998 and 2018, the turbulent Japanese tournament for Frankfurt's Daichi Kamada is over. The fright of favourites, who had defeated Germany and Spain in the preliminary round and also thrown the DFB-Elf out of the tournament, could not make ends meet in front of 42,523 spectators. This time it wasn't enough for the next coup.

For the Japanese, who were wildly celebrated at home, it was a highly emotional game. Coach Hajime Moriyasu was close to tears over the anthem at the prospect of qualifying for a World Cup quarter-final for the first time. Previously, he had had to decide whether to bring Joker Ritsu Doan off the bench again, as in the furious 2-1 victories over Spain and Germany. Or as a starting XI, like in the 0-1 draw against outsiders Costa Rica. Doan started as one of four Bundesliga professionals alongside captain Maya Yoshida (Schalke), Wataru Endo (Stuttgart) and Kamada.

The initial phase belonged more to the Asians, who attacked extremely aggressively and even put Croatia keeper Dominik Livakovic under massive pressure. A header from Shogo Taniguchi (3rd) and an attempt by Maeda (12th), who slipped in, just missed the goal of the 2018 World Cup runners-up. But Modric and Co. set accents themselves. In the early stages, Perisic failed to capitalize on a serious mistake made by Japan's Takehiro Tomiyasu. Perisic ran towards goal from the left alone, but was denied by Shuichi Gonda.

As the game progressed, the Croatians got stronger. Led by Modric, who also used one of his dreaded passes from the outside of the foot, there were chances to score, but the line of attack around Bruno Petkovic, who had just started, was too imprecise and not consistent enough in front of goal.

This also applied to Japan for a long time, when Kamada initially hooked up after a nice through ball from Endo, but then finished too frantically and twisted. The Blue Samurai's opening goal came just before the break: Freiburg's Doan threw in a cross from the right that sent Yoshida bouncing into the middle at the far post. There Maeda stood and used the brief confusion in Croatia's defense around mask man Josko Gvardiol to complete ice cold.

As in the 4-1 win over Canada, Croatia had to come back from behind. But after the break, Japan came first again: a shot from Kamada after just 30 seconds went just over the goal. The Croatians, harmless for a long time, suddenly struck out of nowhere. Perisic headed a cross from the advanced Dejan Lovren powerfully into the far corner, Gonda had no chance. In return, Livakovic parried a shot by Stuttgarter Endo that was worth seeing. The game became more and more turbulent, Gonda brilliantly repelled a Modric volley (63').

At the end of regular time, both teams didn't risk much anymore, even in extra time, goal protection was initially the top priority. Modric, who had invested a lot, was substituted in the 98th minute. A little later Perisic also left the pitch. Japan attacked again, but Livakovic was able to parry a misplaced shot by Kaoru Mitoma. 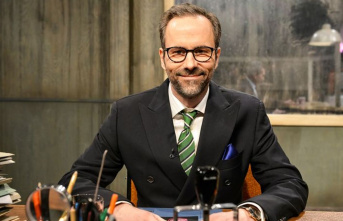