"The Crown": These series inspired fashion in 2022

In addition to the annual Fashion Weeks in Paris, New York, Milan and Co. 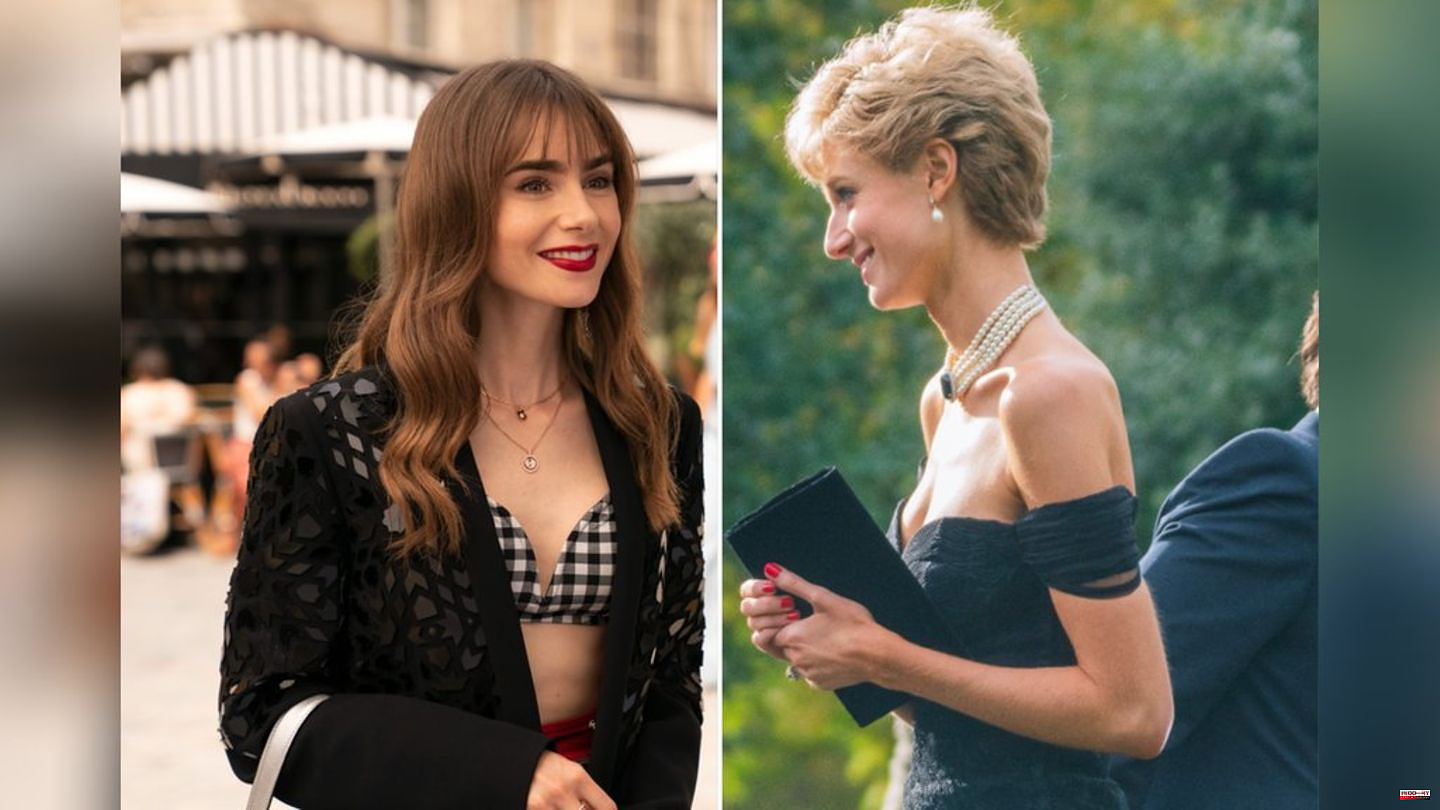 In addition to the annual Fashion Weeks in Paris, New York, Milan and Co., streaming providers such as Netflix or HBO Max also inspired us in terms of fashion in 2022. From Princess Diana in The Crown to the styling queen Emily in Paris. At the end of the year we take a look at the fashionable series highlights.

With the start of the fifth season of the Netflix hit "The Crown", the hype surrounding Princess Diana (1961-1997) as a fashion icon returned. Actress Elizabeth Debicki (32) threw herself into her most exciting looks while filming – and looked confusingly similar to the mother of Prince William and Prince Harry. Since then, both her chic suits and her casual jeans and oversized blazers have been on everyone's lips again. Many also liked her strapless, skin-tight, short and black "Revenge" dress that Diana wore in 1994, shortly after Charles admitted to his adultery.

Even the first two seasons of "Emily in Paris" have made many fashion hearts beat faster in recent years. It is not surprising that the series is considered a fashion homage to "Sex and the City". After all, the plot and outfits are often reminiscent of the popular series from the 90s. From December 21, Lily Collins (33), aka Emily Cooper, will return to the screens with her extravagant outfits. Colorful pattern mixes, glamorous fabrics, cool hairstyles and eye-catching shoes in a wide variety of colors and shapes await us once again.

Speaking of "Sex and the City": As early as December 2021, it was primarily the outfits of Sarah Jessica Parker (57), Kristin Davis (57) and Cynthia Nixon (56) aka Carrie, Charlotte and Miranda that countless fashionistas looked to start of "And Just Like That...". When it came to fashion, they were by no means disappointed. For a few weeks now, the three actresses have been inspiring again with their outstanding pieces of clothing. The second season of the "SATC" follow-up series is currently being filmed in New York.

The Spanish Netflix show "Élite" has been exciting with a sixth season since November 2022. Since then, the hot business looks of the individual students have been on everyone's lips again, meaning: short pleated skirts, bomber jackets, XXL college jackets, white blouses, tight blazers, short tweed jackets. There are no big styling rules here. Instead, it's more about wild combinations and the courage to use color and unusual it-pieces.

The hype surrounding the "Game of Thrones" prequel "House of the Dragon" caused a hair color trend this year. Many fashionistas opted for a platinum blonde à la Princess Rhaenyra Tagaryen (Milly Alcock) - Dragon Blonde. This is a very white blonde with cool undertones. The color works best on cool and fair skin tones and makes blue, green and gray eyes stand out even more.

Dunja Hayali: Back at "heute journal" from February
BREAKING NEWS 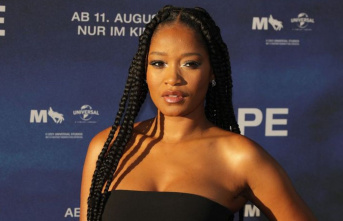