People: 'I'm going to be a mom': Actress Keke Palmer is pregnant

US actress Keke Palmer ("Hustlers") is expecting her first child. 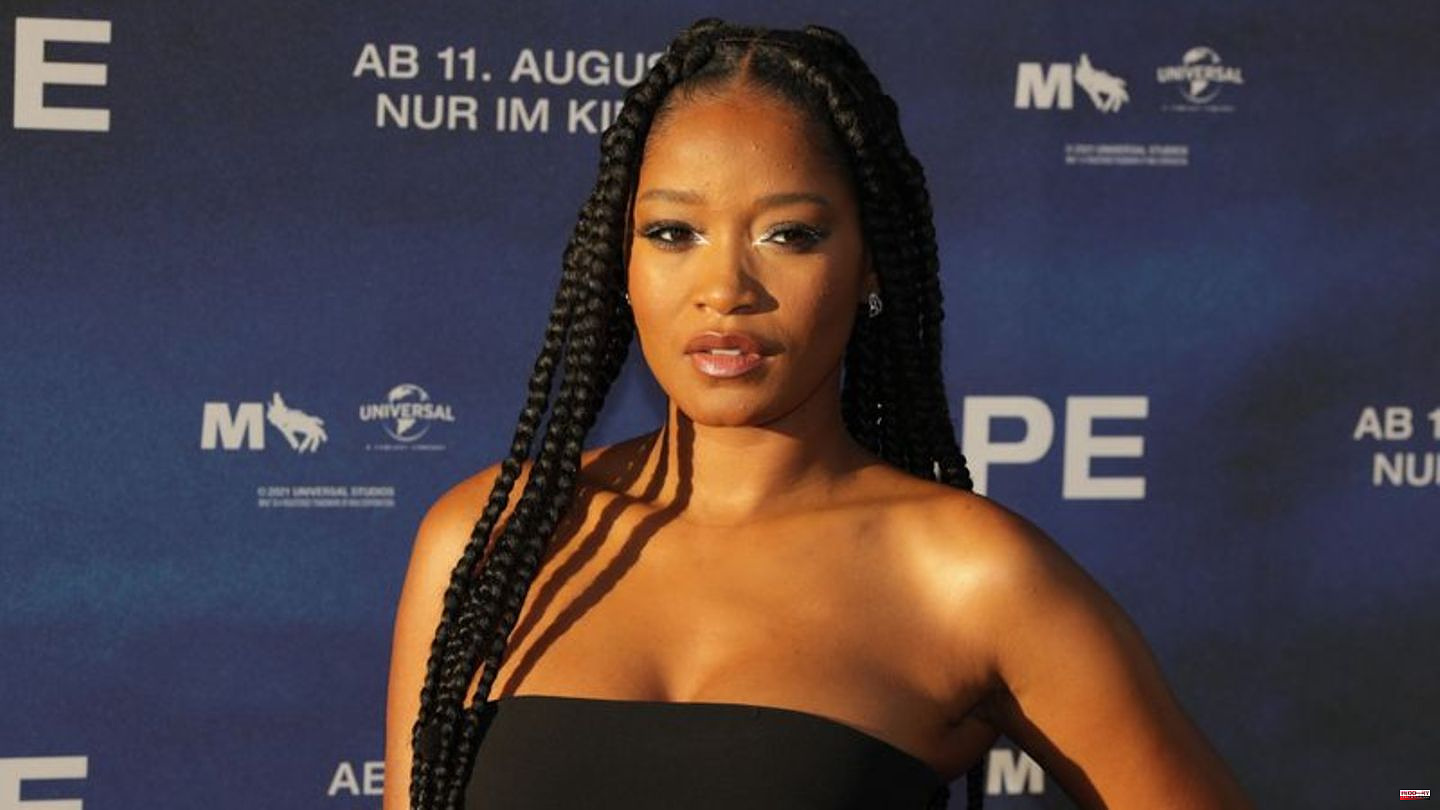 US actress Keke Palmer ("Hustlers") is expecting her first child. The 29-year-old announced her pregnancy on the show "Saturday Night Live", which she hosted on Saturday. At the beginning of the show, Palmer opened her brown coat and revealed her baby bump to the audience.

Many fans would have guessed it, she said. "I have to say it's bad when people spread rumors about you on the internet, but it's even worse when they're true. I tried so hard to keep it a secret because I was so busy." The pregnancy is "the greatest blessing" and she is very excited. "Guys, I'm going to be a mother."

Palmer's boyfriend, actor Darius Jackson, shared photos of his pregnant partner on Instagram over the weekend. For one he wrote "2023" and added a red heart. 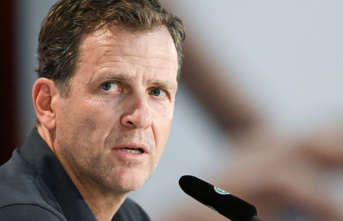