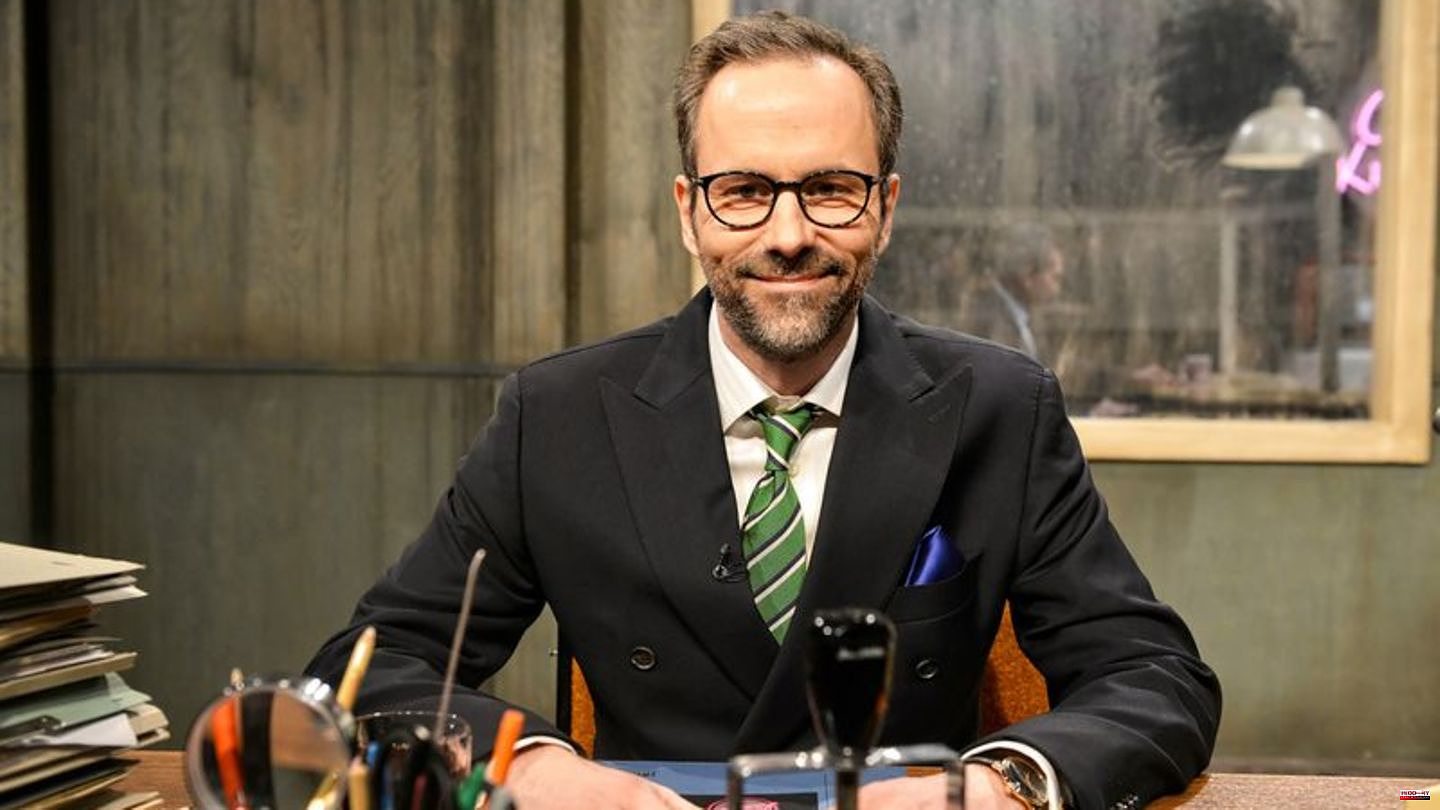 The award-winning talk show "Chez Krömer" is surprisingly discontinued. The current episode with comedian Faisal Kawusi, which ended in a small scandal, is the last in the series, as reported by Rundfunk Berlin-Brandenburg (RBB).

The show ends after seven seasons and 41 episodes. Host Kurt Krömer (48) was quoted by the RBB as saying: "It's time for me for new artistic adventures. It was clear to me that "Chez Krömer" is not a format that will run forever. That it will end then But turning into 41 episodes surprised even me. My need for assholes is covered." The program attracted a lot of attention nationwide and won many fans in the media library.

Krömer breaks off the conversation on the show

In the last show with Faisal Kawusi, the situation had come to a head. Krömer broke off the conversation several minutes before the end and left the stylized interrogation room. Then he said in front of the cameras: "Today is the day when I think (...) that I'll go home and see if I might reconsider the concept." Then he got up and left. It was initially unclear whether this event was related to the end of the format.

The interview, which is available in the ARD media library, included an Instagram comment by Kawusi on the subject of knockout drops, a statement criticized as racist about the "Let's Dance" juror Motsi Mabuse and a Comedian's tour poster commemorating the fatal 2020 arrest of George Floyd.

Kawusi stated that he was not racist and was not hostile to anyone else. The parents of the 31-year-old come from Afghanistan and came to Germany in 1989 as political refugees. Kawusi was born in Hesse in 1991.

Krömer, together with producer Friedrich Küppersbusch and his company probono.tv 2019, developed the idea of ​​an interrogation in the smallest of spaces for the "Chez Krömer" show concept. In the series, celebrities and politicians answered the moderator's questions.

Guests from Sido to Jens Spahn

RBB emphasized: "The relationship between RBB and Kurt Krömer has also been clarified beyond the four interrogation walls - they are and will remain friends." 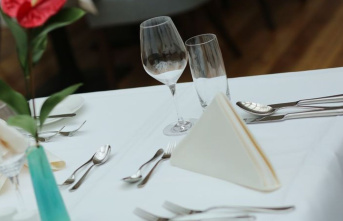