Weeks of truth: How does BVB catch the Reus failure? The options in the check

The calendar at BVB is packed in October. 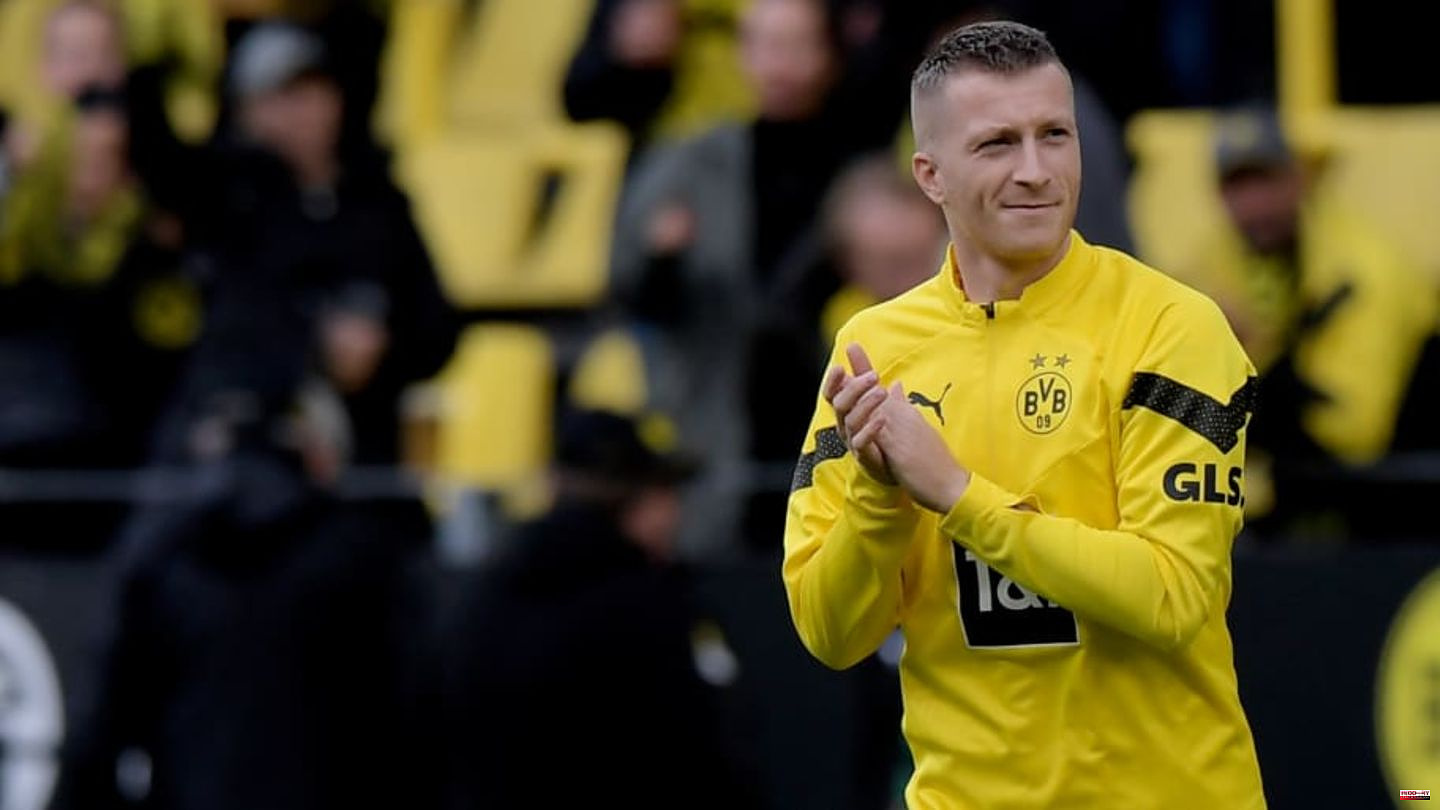 The calendar at BVB is packed in October. Black and yellow have to tackle at least the first of the nine competitive games without Marco Reus. How does coach Edin Terzic deal with the captain's failure? The personnel and system options in check.

"Weeks of truth" await BVB after the international break - as the saying goes, when the schedule is packed and the opponents are prominent. In October alone, black and yellow are waiting for nine games. Borussia will have to play at least five of them without their captain.

Marco Reus injured his ankle in the derby and tore a lateral ligament. He will probably be able to get back on board as early as mid-October. The comeback of the injury-plagued playmaker will not be rushed. His first appearance is likely to be realistic on October 22, when BVB welcomes VfB Stuttgart for the 11th Bundesliga matchday.

For coach Edin Terzic, the question arises as to how he can and wants to replace his captain by then. The personnel situation in Dortmund is (once again) tense anyway. With Mo Dahoud, an important player in midfield will be out until the end of the year. Offensively, the long-term absences of Sebastien Haller and Jamie Bynoe-Gittens reduce the options.

With Reus, Terzic not only has to replace seven scorer points (in ten competitive games). Above all, he has to compensate for Reus' leading role on the offensive. In the previously practiced 4-2-3-1 system, the 33-year-old was the fixed point in the BVB game.

The obvious solution would be to replace Reus one-for-one. Julian Brandt and Gio Reyna would be particularly suitable for this. However, the latter came back from the international break battered, even if the US association only spoke of a precautionary measure for the 19-year-old. Brandt had to leave the DFB team early because of the flu, but should be fit again.

You have to be very careful with Reyna given his history. Especially against Cologne on Saturday, the choice would probably fall on Brandt as the playmaker.

In view of the current personnel situation, it is of course extremely convenient for Terzic that both Karim Adeyemi and Donyell Malen are fit again. Both were able to work on their game fitness during the international break and should be an option for the starting eleven again. Both attackers give Terzic significantly more speed on the wing, which BVB had recently lost noticeably.

So there is a lot to suggest that the BVB coach will build on the familiar system at the start of the "Weeks of Truth" and start with Brandt as a direct Reus replacement.

A system change would also be possible. During his interim period as coach, Terzic mostly played in the 4-3-3 system. The absence of Dahoud is of course bitter for this plan. He could have played alongside Bellingham on the eight, while Salih Özcan could play on the six. A midfield of Can, Özcan and Bellingham would also be possible. However, Özcan's commitment against his former club is still very questionable. Overall, it doesn't seem realistic that Terzic would change his system in this direction.

Another option would be a dual-tip system. Adeyemi, Malen and Moukoko (who is also injured) could all be around Modeste. The center would be occupied by Bellingham and Özcan/Can, behind the double lead Brandt, Reyna and Hazard would be available as wingers, who would also like to get over the half lanes. However, a switch to a 4-4-2 seems even more unrealistic. Terzic seems to prefer to only work with a tip and wingers.

With the resurgent Mats Hummels and the two newcomers Niklas Süle and Nico Schlotterbeck, Terzic have three strong central defenders at their disposal. There was therefore repeated speculation about a chain of three. Raphael Guerreiro on the left could also benefit. Up front, Terzic could continue to rely on Modeste in the center and two wingers. In the center, the Reus position would be eliminated and only two players would play.

However, past games have shown that this system is not a real option for Terzic at the moment. Many had expected this system change, especially at Manchester City, but Terzic stayed with the back four. Only when he brought on Schlotterbeck shortly before the end did three defenders play in the centre. Whether it was because they conceded two more goals and lost the game despite being in the lead is an open question at this point. The appearance against the Skyblues has shown that Terzic wants to permanently rely on a back four and will probably continue to do so without Reus .

No matter which system Terzic chooses in the coming weeks: A certain rotation will be urgently needed! On the defensive, the staff seems sufficient here, Marius Wolf is a strong all-rounder for both sides of defense, in the middle there are two places available for the central defender trio. Emre Can could now play more often in midfield. Dahoud is injured, Özcan injured - and even long-distance runner Bellingham would do well to take a breather here and there. The personnel situation on the offensive has also improved despite the Reus absence. With Adeyemi, Malen and Hazard you can rotate on the wing, Brandt and Reyna could share the Reus role. And right at the top, Youssoufa Moukoko should also make one or two starting eleven appearances in October.

Finally, it should be noted that the captain's absence obviously hurts. Because of his individual class and his role in the team. BVB shouldn't have to do without him for too long. Until then, Terzic should stay in the usual 4-2-3-1 and hope that Reyna stays fit and Brandt catches many of his better days. After all, the first part of the "Weeks of Truth" will be completed without Reus. And as is well known, the classic against Bayern awaits...

This article was originally posted on 90min.com/de as Weeks of Truth: How does BVB deal with the Reus failure? The options published in the check.

1 Luigi Birofio: TV macho at the jungle camp 2023? 2 Crown Princess Mette-Marit of Norway: No further public... 3 Start of trading: Porsche makes its debut on the stock... 4 Virgin Atlantic: Airline eliminates gender-specific... 5 Study: Why we should rather go to the sea instead... 6 Ballermann singer: "Always do these hand movements":... 7 Known from world hit: "Gangsta's Paradise":... 8 Report : Dismal result: One in eight bird species... 9 Baltic Sea: Nord Stream leaks: What is known so far... 10 Sham referendums: Putin plans to announce annexation... 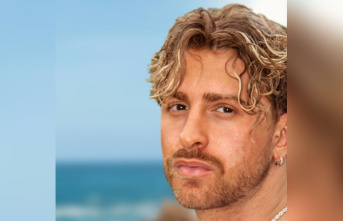