In this unusual atmosphere in Qatar, Joshua Kimmich, Jamal Musiala and Thomas Müller could hardly rouse the bad memories of the World Cup. 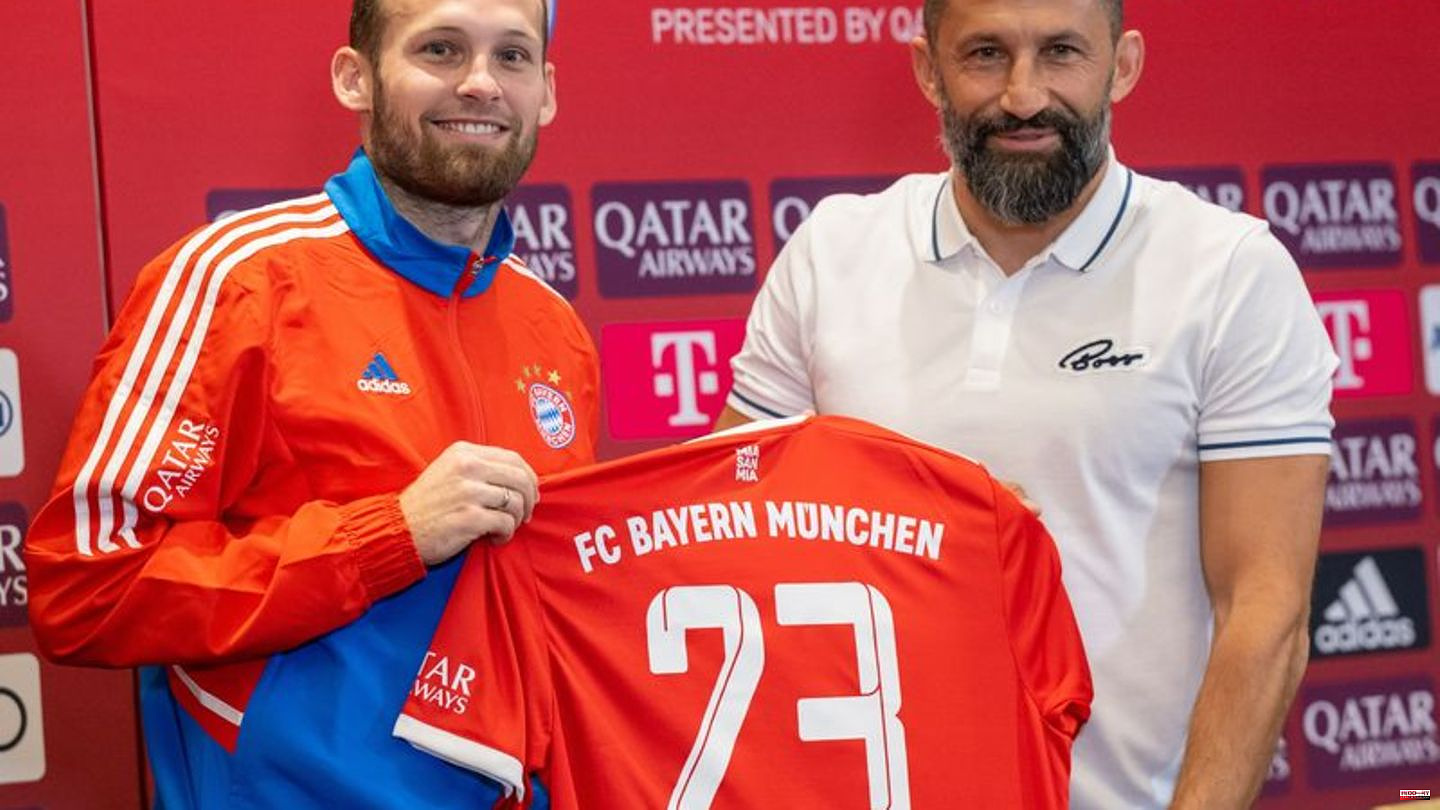 In this unusual atmosphere in Qatar, Joshua Kimmich, Jamal Musiala and Thomas Müller could hardly rouse the bad memories of the World Cup.

During the training run on Saturday morning in Doha, rain jackets with hoods were popular instead of sunscreen. "Everyone was surprised that it rained," reported sports director Hasan Salihamidzic later. And strong.

Weather should get better

The Bayern entourage in the desert state on the Persian Gulf was prepared for sunshine and pleasant temperatures of over 20 degrees, as in previous training camps. But this weather normality is only predicted again from Sunday. "The conditions are still great," emphasized Salihamidzic, looking at the well-kept grass pitches on the Aspire Zone site with the team hotel right next to it. Incidentally, Qatar's national team lived here during the World Cup.

The Khalifa Stadium can be seen in the background, which reminds Kimmich and Co. of the DFB World Cup debacle. This started a month and a half ago with the 2-1 draw against Japan. "Of course the guys thought about it," Salihamidzic said of the negative memories upon arrival in Qatar.

"But when you come back with FC Bayern, it's different. The boys had a few weeks' vacation and are now concentrating on the next tasks," stressed Salihamidzic. The World Cup participants are "in good shape," he judged after the first sessions: "The training was already on fire." The active processing of the World Cup experiences is still important.

"We certainly had a few talks," revealed Salihamidzic. In it, the focus is deliberately directed forward. "We know how successful we were at the end of the first half of the season. That's exactly where we want to continue," said Salihamidzic.

A "strange feeling" also crept over Daley Blind when he returned to Qatar. Bayern's winter entry was eliminated in the quarter-finals with Holland on penalties against eventual world champions Argentina with Lionel Messi. The end still feels "painful", the defender admitted.

At the beginning of the year, however, Blind was not plagued by any motivation problems. Rather, he is very combative in his task at FC Bayern, which is initially limited to six months. "I know my role," said the 32-year-old on Saturday at his official presentation at the team hotel. After the failure of Lucas Hernández (cruciate ligament rupture), he was signed as a substitute for the defense.

Blind smiled mischievously a few times at the press briefing. Salihamidzic called him a "very good guy" whose "huge experience" the record champions want to use. Blind spoke openly about the implanted defibrillator, which he has been playing with for years after a myocarditis. "I've shown that I can play at the highest level, it's never been a problem. I have faith in my body." Everything is always done in close consultation with the medical department.

Blind did not want to comment on the surprising departure from Ajax Amsterdam before Christmas, apparently as a result of a rift with coach Alfred Schreuder. "There has been a lot of news about Ajax and me lately, but this is not the right time to talk about it." Maybe he'll describe his point of view later. For him, the new start at Bayern counts. 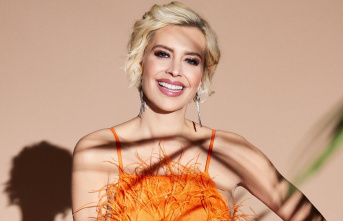