The German national team was eliminated at the World Cup in Qatar after the group stage. 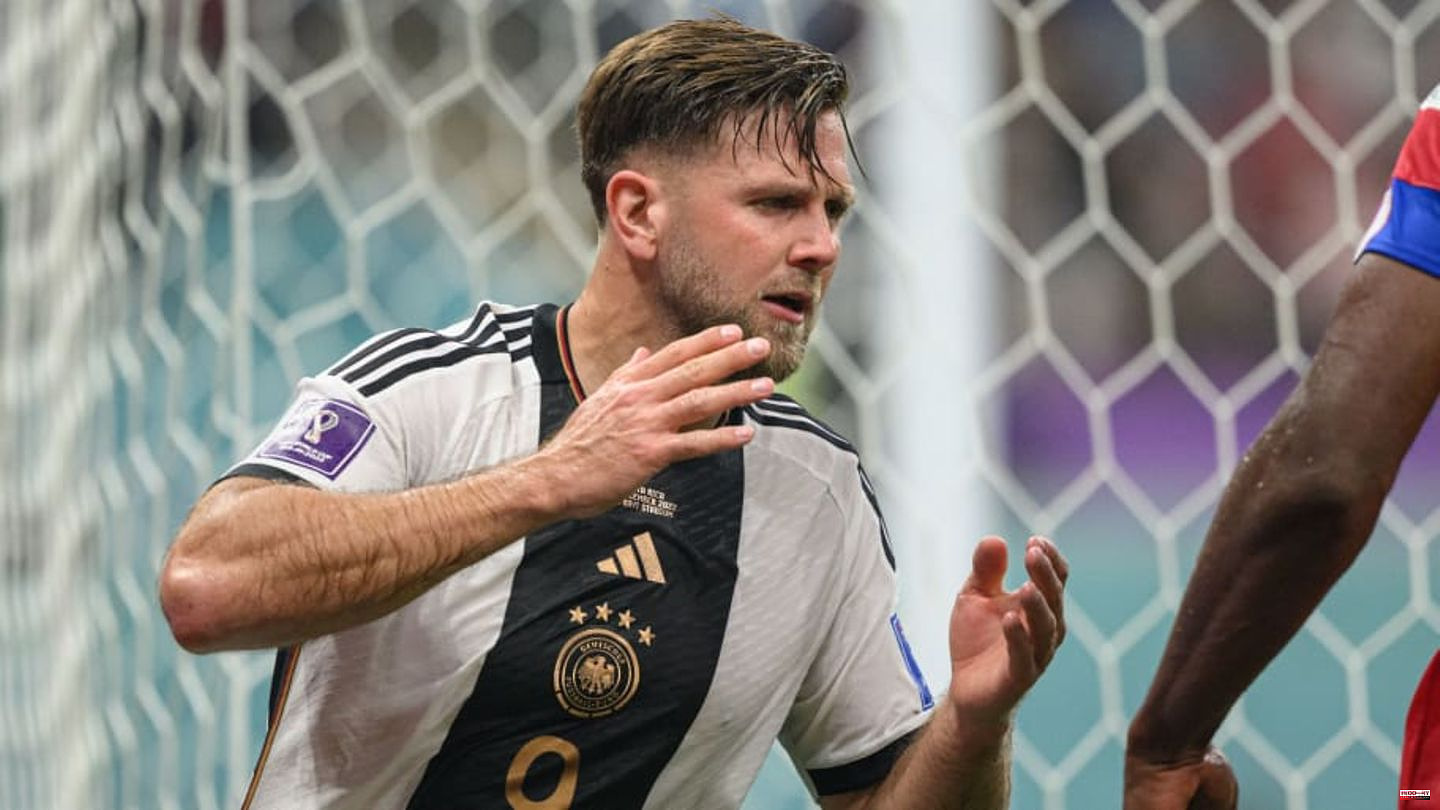 The German national team was eliminated at the World Cup in Qatar after the group stage. This also hits newcomer Niclas Füllkrug hard.

The Werder striker became the best scorer in the German national team in Qatar in just 66 minutes with two goals and one assist. He would have liked to increase his balance sheet even further. "It was super nice for me to have been there. But I imagined it differently, I have to be honest," said the 29-year-old surprised many experts and fans. Füllkrug has now revealed that he is not mad at national coach Hansi Flick. "The coach spoke to me normally, he communicates very openly and very well, which makes me happy," he said. "Everything else is his decision. I try to always step on the gas. It's not that easy either. You can't always come in as a joker and score, even if it worked again today." So the Bremen player now has his first four international matches finished with three goals and an assist. An invitation to the next international matches in spring is therefore actually considered certain. But does Füllkrug want to continue playing for the national team? After all, he is considered a family man. He would be separated from his daughter and wife for long periods of time. He left his future open immediately after the game. When asked if he would like to take part in the EM 2024 in Germany, he simply replied: "Let me digest that first."

This article was originally published on 90min.com/de as top scorer Niclas Füllkrug leaves his future in the national team open. 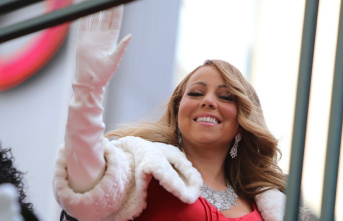