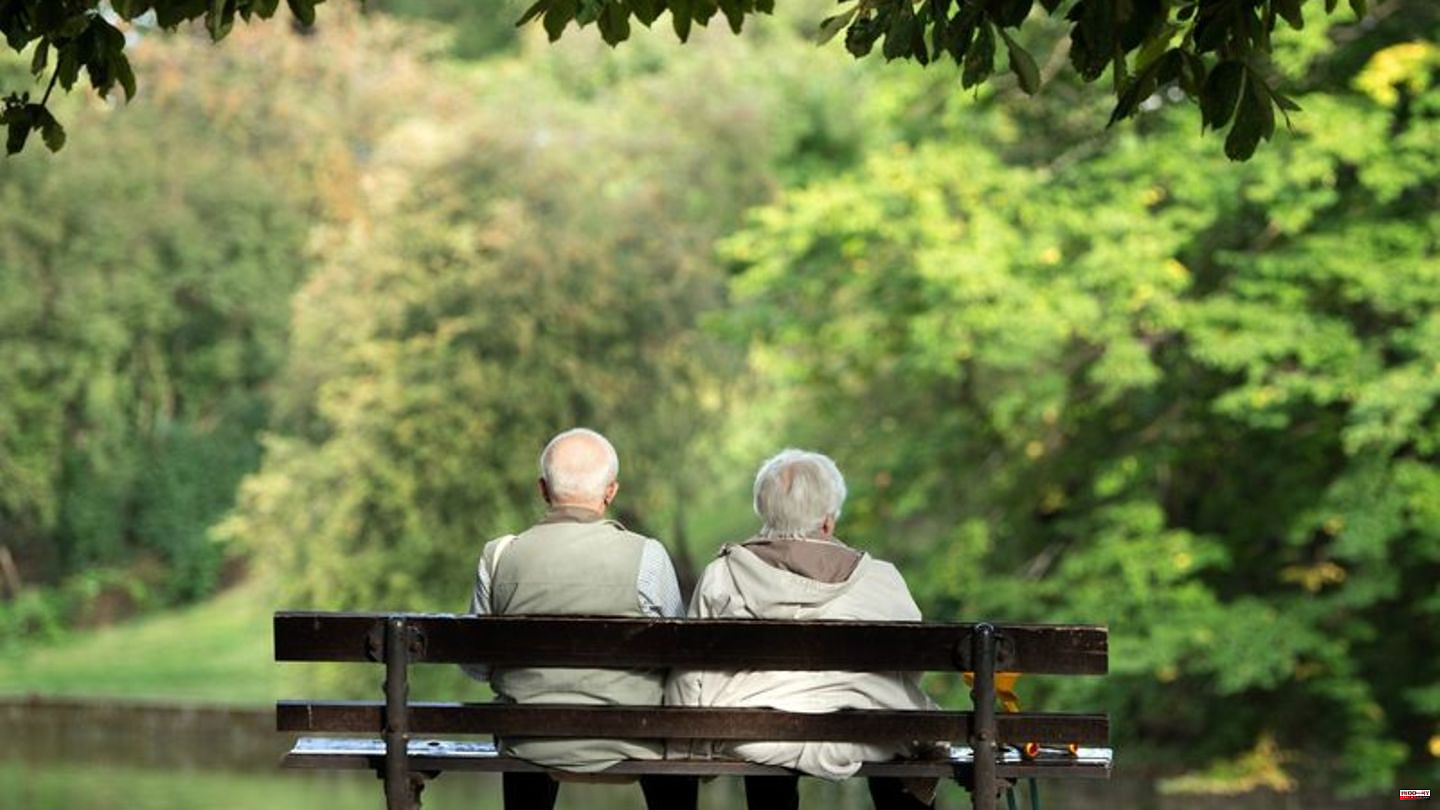 More older, less working people: Population development will pose challenges for Germany in the coming years. Because the baby boomers of the so-called "baby boomer" generation are getting older and are shifting demographics. By 2035, there should be around four million more people of retirement age in Germany. This is the result of the population projection presented by the Federal Statistical Office (Destatis) on Friday in Berlin.

The number of people aged 67 and over will increase from 16.4 million in 2021 to at least 20 million by 2035. "By then, every fourth person will probably be of senior age," said Karsten Lummer, head of the population department at Destatis.

An increase can also be observed among those aged 80 and over, albeit in a different chronological order. "The number of very old people will remain almost constant at 6 million until the early 2030s. After that, it will tend to increase and will be between eight and 10 million people in 2070," said Lummer. This could double the proportion of these people in Germany from the current seven percent to 14 percent. "The future development of the number of people over 80 means that the demographically determined need for care will increase particularly sharply between 2035 and 2050," said Lummer.

The experts took into account immigration, birth rates and life expectancy in the calculations. They set up various scenarios of how these three factors could affect the development of the German population. According to Lummer, the corona pandemic and the effects of the war in Ukraine influenced the calculation. The "spectrum of assumptions" is therefore larger than in previous forecasts.

In addition to the "baby boomer" generation, immigration in particular will be decisive for population development in Germany in the coming years, the experts said. Depending on how many people immigrate, the population will change accordingly. "By 2070, an increase to up to 90 million with strong immigration is possible, as well as stagnation or a decrease to 75 million with low immigration," said Lummer.

Only possible with immigration

One thing is certain: Without immigration, Germany would lack workers. The proportion of people of working age (between 20 and 66 years) will decrease significantly in every scenario of the calculations in the next 15 years, it said. In 2037, their share of the population would then be 56 to 57 percent. More than 50 percent of all people of working age are currently 45 and older, Destatis said. "If the large cohorts retire in the next 15 years or so, the labor force potential will shrink by the mid-2030s," it said. "In order to absorb these losses, around 490,000 people between the ages of 20 and 66 would have to immigrate to Germany every year between 2022 and 2040." 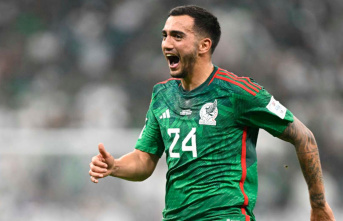