Japan's much-discussed millimeter hit to 2-1 against Spain, which had sealed the German World Cup, was regular. 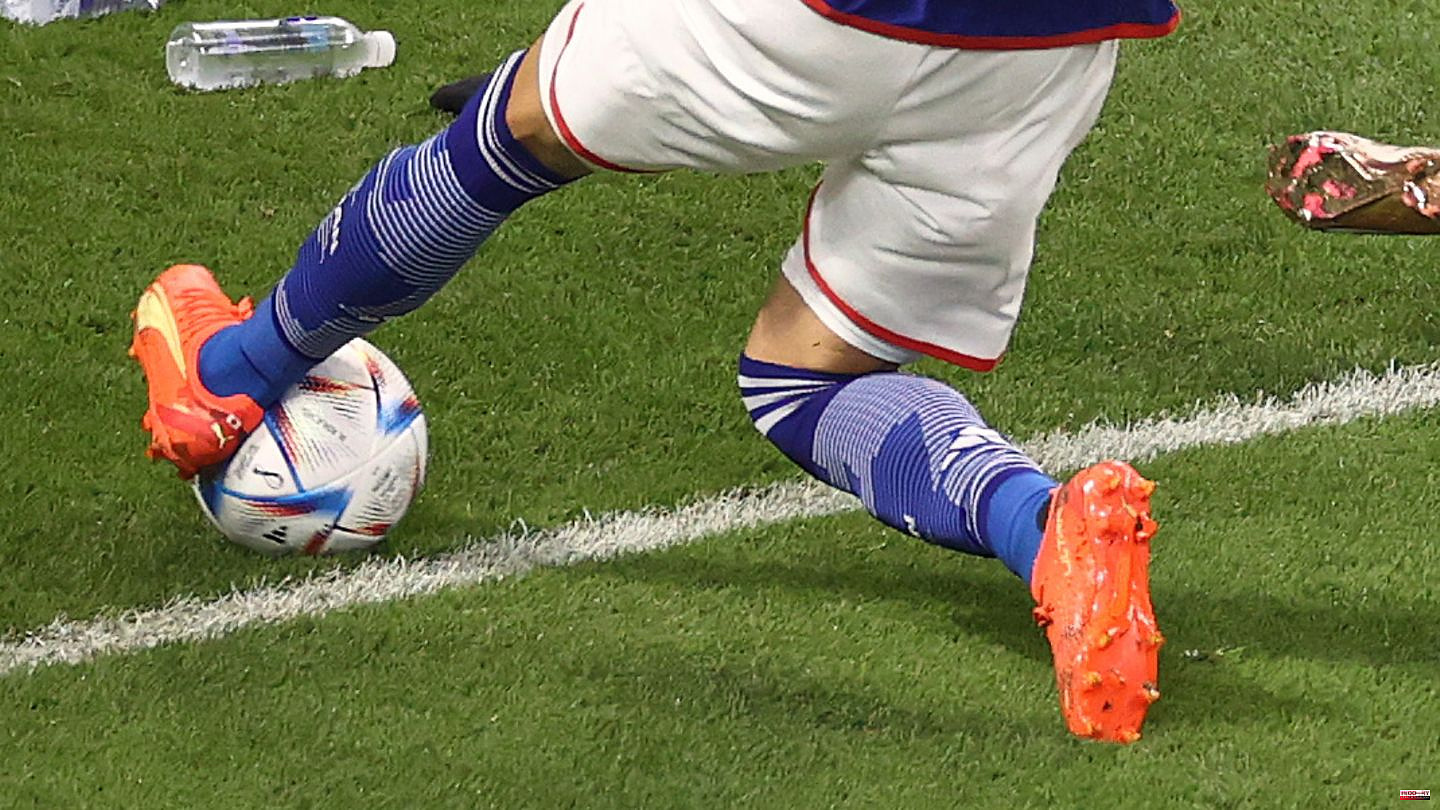 Japan's much-discussed millimeter hit to 2-1 against Spain, which had sealed the German World Cup, was regular. The world football association Fifa published the recordings on Twitter on Friday afternoon that were used on Thursday in the Chalifa International Stadium for the video evidence. "Other cameras may show misleading images, but based on the evidence available, the ball was not completely out of play," FIFA wrote. The referee team used the images from the goal-line camera "to check whether the ball was still partially on the line or not".

Photos shared on Twitter after the game showed Kaoru Mitoma getting the ball in the middle from well behind the goalline, where Ao Tanaka scored the winning goal. A bit of green grass can be seen in these pictures between the goal line and the ball. For the question of whether the ball is outside the field of play, however, what is relevant is not its contact area, but that it has completely crossed the line. The Fifa pictures prove that this was not the case because of a few millimeters.

Referee Victor Gomes of South Africa had waited on the pitch for several minutes for the video assistant (VAR) review to be over. Then Gomes scored the goal that gave Japan the group win and Germany the premature end of the World Cup. A draw between Japan and Spain would have been enough for Germany to advance to the round of 16 by beating Costa Rica.

Unlike the goal line, there is no automatic technical aid for the outer goal line. It was therefore one of the longest video reviews at this tournament. Gomes did not watch the scene himself on the monitor, but was told the decision over the ear. 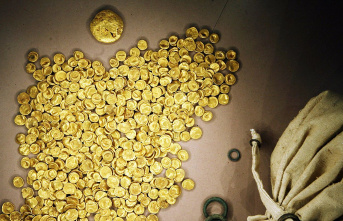