In the film, robberies and burglaries are often meticulously prepared, only a gang of clever crooks can finally overcome the sophisticated security systems. 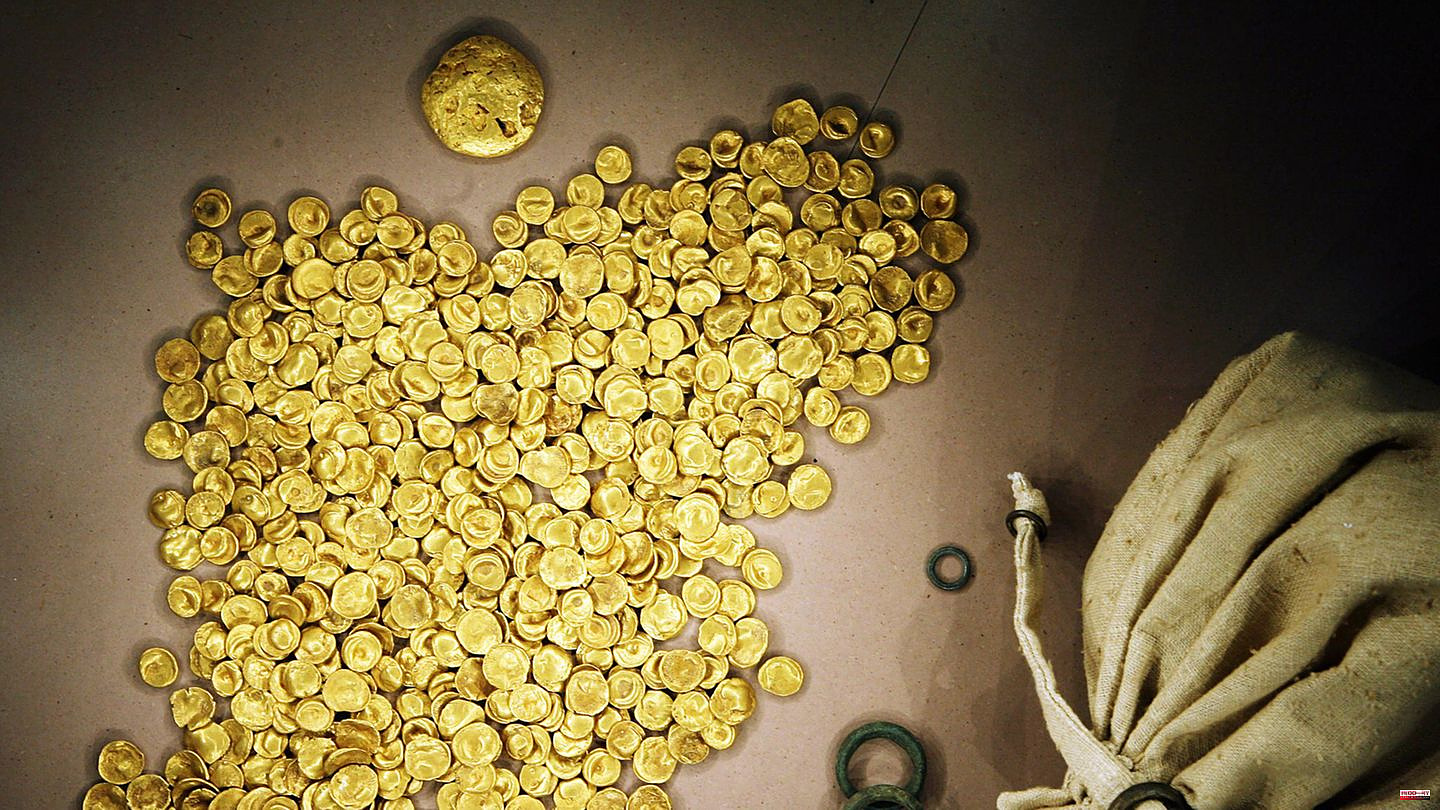 In the film, robberies and burglaries are often meticulously prepared, only a gang of clever crooks can finally overcome the sophisticated security systems. In reality, it seems that so much effort is often not necessary: ​​even the most banal part of the security technology - the cameras - were completely outdated in a Bavarian museum.

Last week, a hoard of gold weighing several kilos, consisting mainly of coins, was stolen during a burglary in Manching in Upper Bavaria in the local "Celtic Roman Museum". So far there is no trace of the perpetrators.

Apparently not an easy case for the investigating officers of the Bavarian State Criminal Police Office: "The camera system that was installed in the museum is a totally outdated system," said an LKA spokesman on Thursday at the request of the German Press Agency in Munich. "It's so old that you can't work normally with it anymore." The "Münchner Merkur" had previously reported on "technical difficulties" in evaluating the material.

According to the LKA, it is difficult to evaluate the image material because there are no updates and further developments. Finally, the LKA even had to dismantle the servers from the museum and take them with them. A specialist company is currently working on processing the material. "In that case, it's not our fault that we're so slow, it's also down to the museum that had installed such old technology."

There was initially no reaction from the museum itself to the allegations: the association of the Celtic Roman Museum as the sponsor had announced a statement, but this did not initially happen. What is also astonishing about the case is that the LKA itself initially praised the security measures: They met the requirements for the construction of the museum, which opened in 2006, it said shortly after the fact. 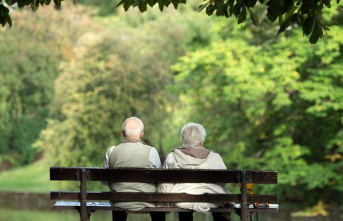