Pop diva Mariah Carey (52) is once again at the top of the single hit list in the official German charts, determined by GfK Entertainment, with "All I Want For Christmas Is You". 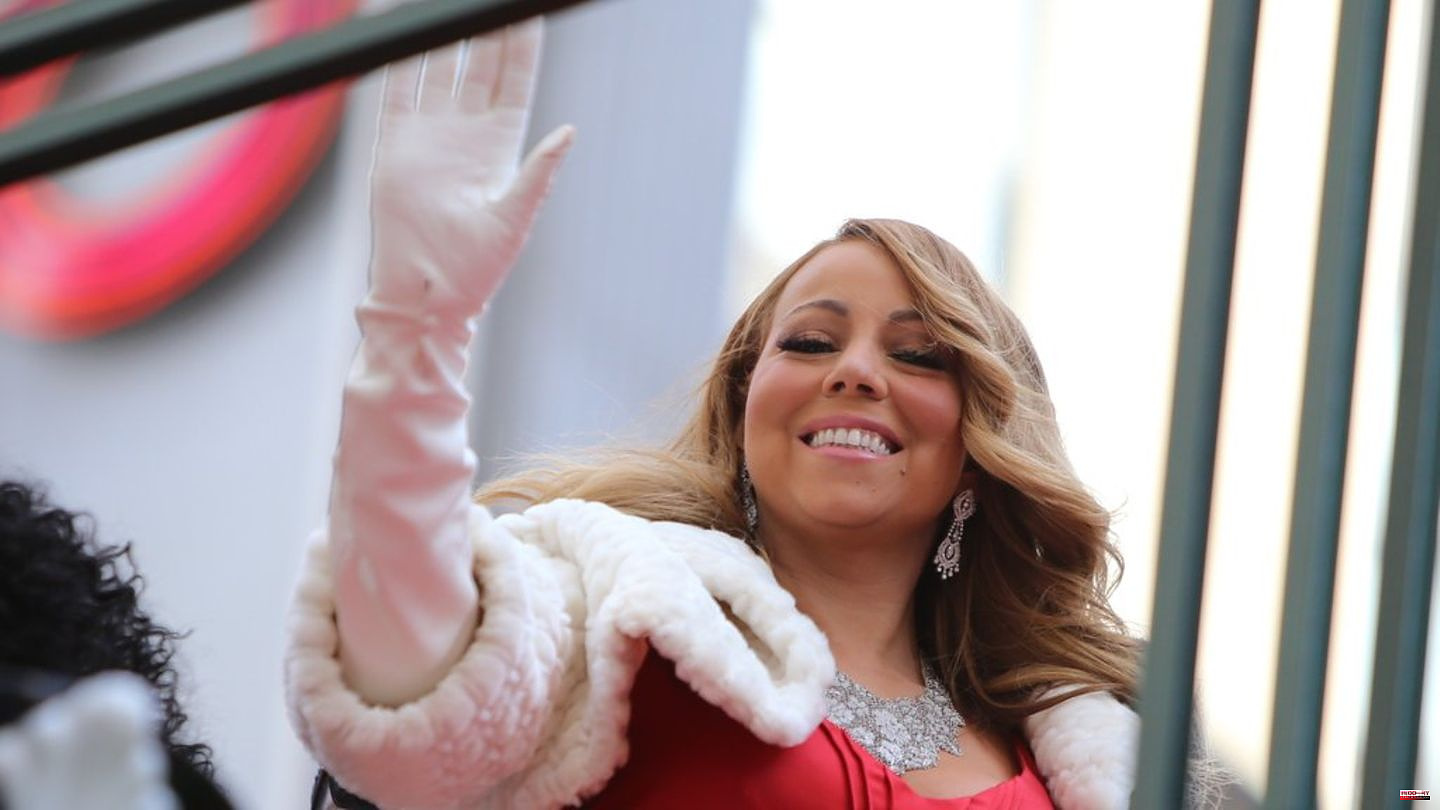 Pop diva Mariah Carey (52) is once again at the top of the single hit list in the official German charts, determined by GfK Entertainment, with "All I Want For Christmas Is You". In the previous week, the 52-year-old was still in sixth place.

A total of 40 Christmas carols are listed in the single top 100. Behind Carey's classic in second place is "Last Christmas" by Wham! included. The two evergreens already occupy the double top spot at the beginning of December. "Future Pink" by Peter Fox feat. Inéz places himself on the three. Newcomers include Sarah Connors (42) "Ring Out The Bells" (41st place) and Zoe Wees' (20) "All I Want (For Christmas)" (59th place).

The Düsseldorf punk band Broilers breaks the Christmas spirit and manages to re-enter the top of the album charts with "Puro Amor". The members of the group are in the best of celebrations: "Hurray! 'Puro Amor Live Tapes' is numero uno! Thank you for the pole position, thank you for pumping us and the thing full of love," they thank their fans.

The live recording of "Bis zum bitteren Ende" by the Toten Hosen is also successful and occupies second place in the album hit list. The punk trio in the top 5 is completed by the British band The Cure, "Wish" can be found as a re-entry on the four. Pop singer Sarah Connor (42) slips from the top to third place with the Christmas album "Not So Silent Night". "Midnights" by Taylor Swift (32) has to be content with fifth place after fourth place in the previous week. 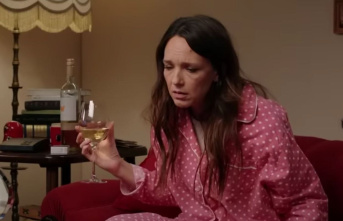