Christoph Kramer will stay with Borussia Mönchengladbach after this season. 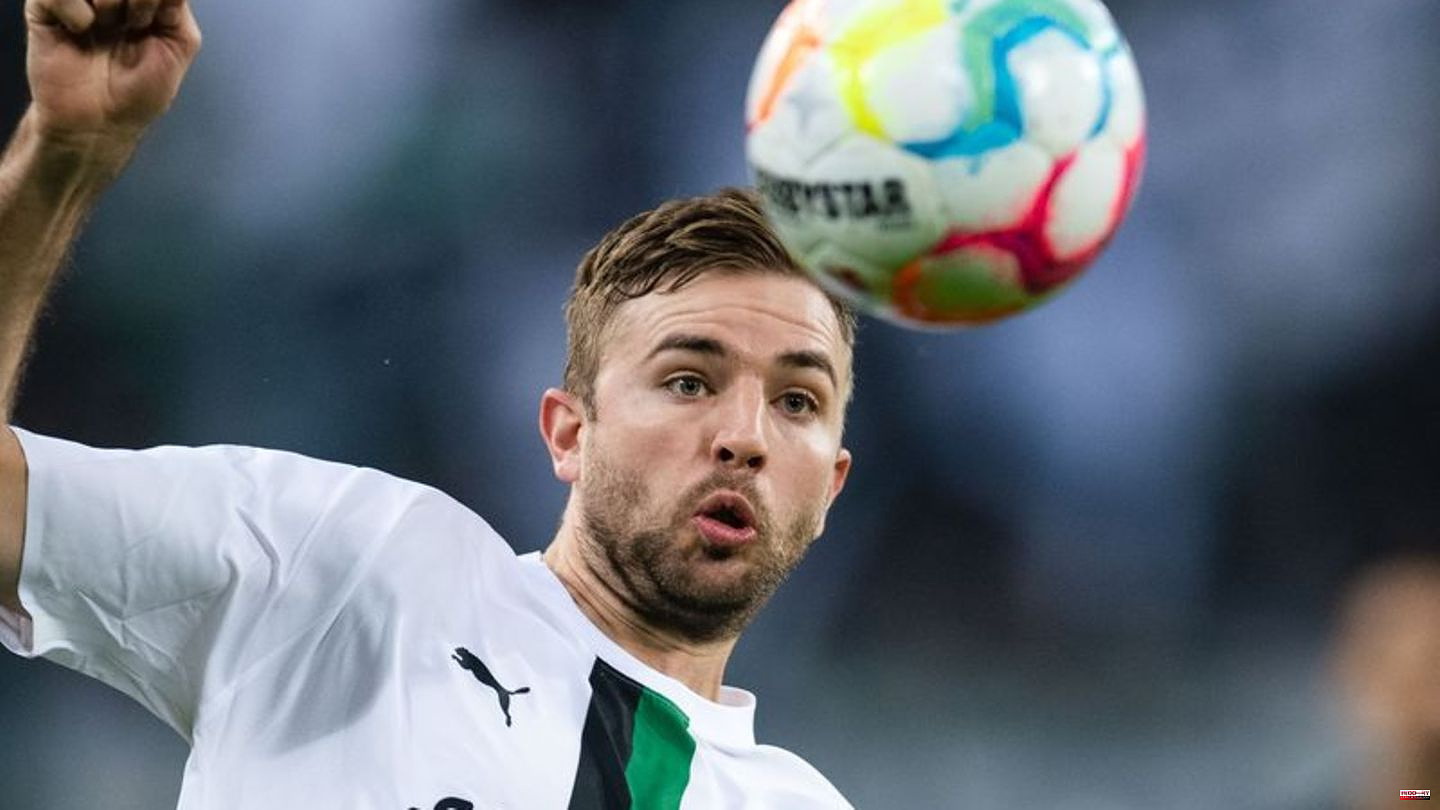 Christoph Kramer will stay with Borussia Mönchengladbach after this season. The Bundesliga club commented on Tuesday via Twitter about the premature extension of the contract with the 31-year-old, who also works as a ZDF expert: "Sorry @sportstudio, stays part-time."

Kramer signed a new working paper that is valid until June 30, 2025. The previous contract of the 31-year-old world champion from 2014 ended after this season.

"Christoph has proven this season how valuable he still is for our team. With his footballing experience on the pitch and his personality, he is a very important pillar in our squad," commented sporting director Roland Virkus on the agreement with the midfielder.

Kramer joined Borussia in July 2013 for two years, initially on loan from Bayer Leverkusen. He played for the Werkself again in the 2015/16 season before finally returning to Mönchengladbach in the summer of 2016. In total, he has completed 257 competitive games for Mönchengladbach with eleven goals and 14 assists. "I have always emphasized that I feel incredibly comfortable here at Borussia, that I owe the club a lot and that I would like to stay here until the end of my career," said Kramer.

The twelve-time national player is considered a versatile professional. In the current season he has been used both as a central defensive midfielder and as a central defender and as a tenth. In 15 of 17 competitive games he was in the starting XI. Against VfB Stuttgart (3:1) and at VfL Bochum (1:2) Kramer led his team on the pitch as captain for the first time.

1 Accidents: Vietnam: Struggles for ten-year-olds in... 2 Debate about the ban on firecrackers: "Why should... 3 Strength training at home: pull-up bars for the door:... 4 BVB player: Start into the second professional life... 5 "Queen Charlotte": "Bridgerton"... 6 TV ratings: The Darts World Cup is a ratings hit with... 7 Economy : Labor market stable in 2022 - focus on shortage... 8 Stock exchange in Frankfurt: Dax strong again 9 TV expert: Return to old love: Boris Becker will start... 10 Quiz: "Who wants to be a millionaire?" Contestant... 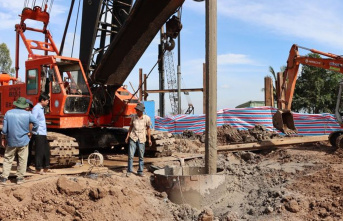 Accidents: Vietnam: Struggles for ten-year-olds in...