Matthias Sammer has identified the missing post of sports director as one of the reasons for the poor performance of the national team in recent years. 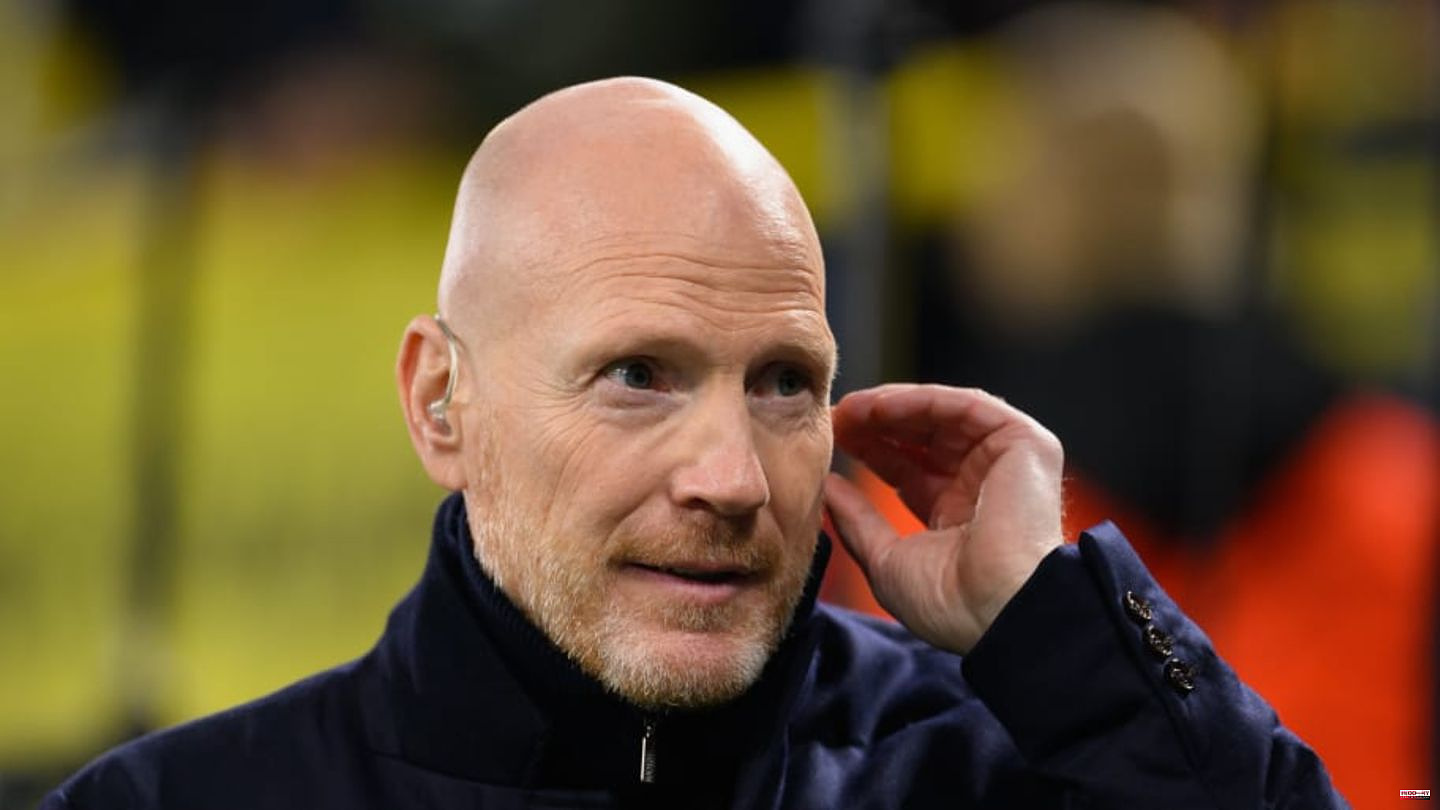 Matthias Sammer has identified the missing post of sports director as one of the reasons for the poor performance of the national team in recent years. The office must be reintroduced, said the 55-year-old.

"A sports system without a superordinate sports director - that is the image of the German Football Association," said Sammer on Magenta TV. "I've made enough mistakes in my life. But the mistake of abolishing this position, you have to come up with the idea first." From 2006 to 2012, the ex-national player himself worked for the DFB in this capacity.

"The fact is that this person is also partly responsible for the major guidelines," Sammer continued. "A sports director sets the broad lines and, in my opinion, you need a corrective every two years to turn the small screws in the right direction."

As a possible candidate, he brought record national player Lothar Matthäus into play. He himself is no longer available for the office, but would be willing to help the DFB in another capacity. Sammer is currently working as an external consultant for Borussia Dortmund. Since BVB managing director Hans-Joachim Watzke is to have more influence on the national team as DFB vice-president in the future, Sammer could also play a role in the association again.

This article was originally published on 90min.de as Sammer wishes for sports director for the DFB - and brings Lothar Matthäus into play. 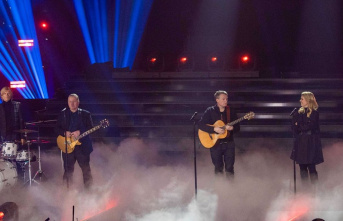 The Kelly Family: concert canceled after death in...