The dull and gray weather of the past few days will not change in Germany anytime soon. 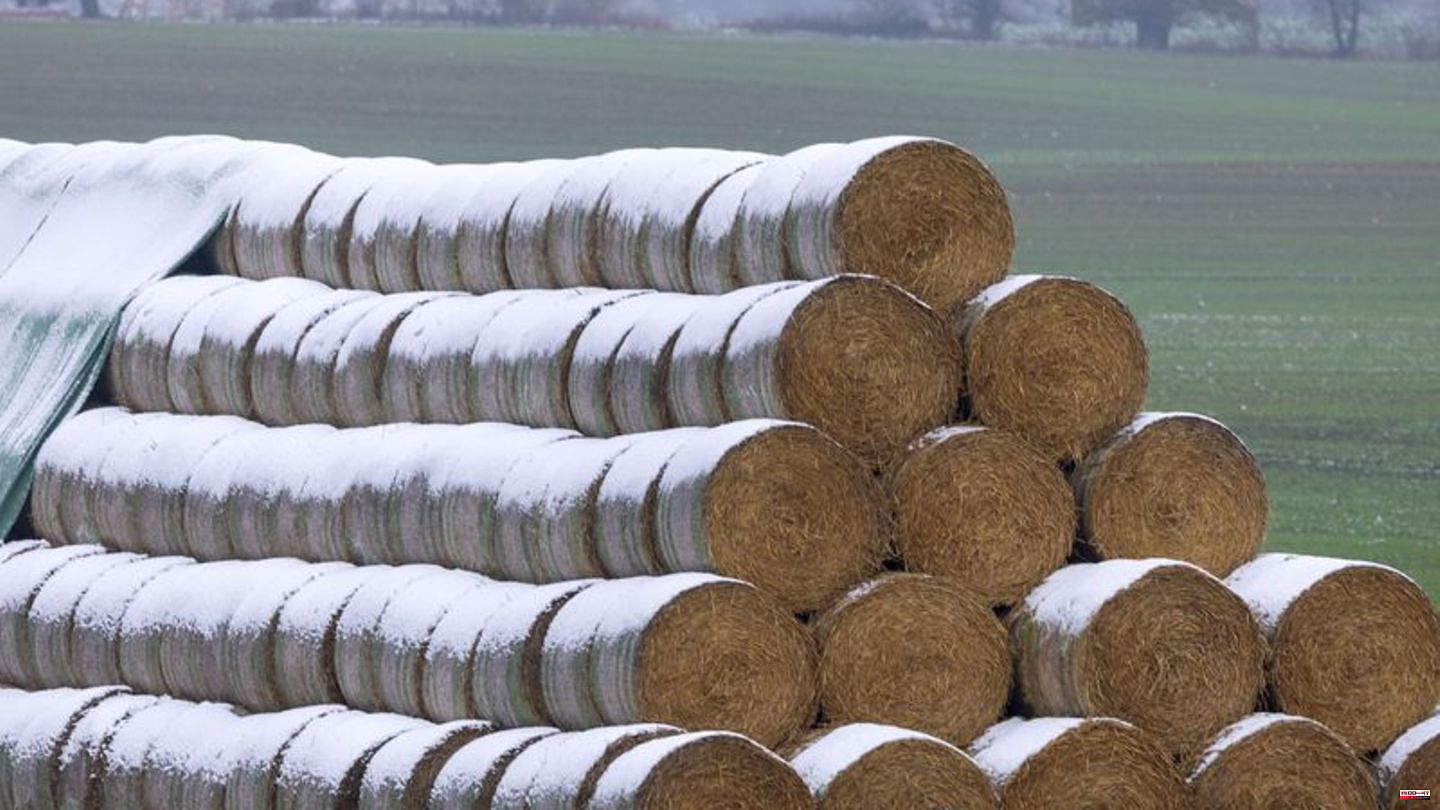 The dull and gray weather of the past few days will not change in Germany anytime soon. "The sea of ​​clouds in the sky currently seems limitless and the weather situation is still stuck," said a meteorologist from the German Weather Service (DWD) on Saturday in Offenbach.

According to this, a powerful high pressure area has established itself over north-eastern Europe, which continues to send cold air from the east to Germany. "There is simply a lack of movement in the atmosphere. And so the cloudy air that has been over Germany for days cannot be cleared," said the meteorologist.

The result: At least until Tuesday, the uniform gray will remain. According to the DWD, the temperatures fluctuate around the freezing point. In the east and north-east there will be some drizzle or snow particles on Sunday, and some rain in the south and south-west in the afternoon. Especially at night and in the high altitudes, the roads can be slippery due to freezing wet and frost. 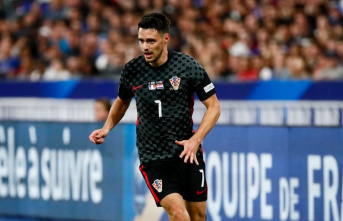