Josip Brekalo's time at VfL Wolfsburg seems to be coming to an end. 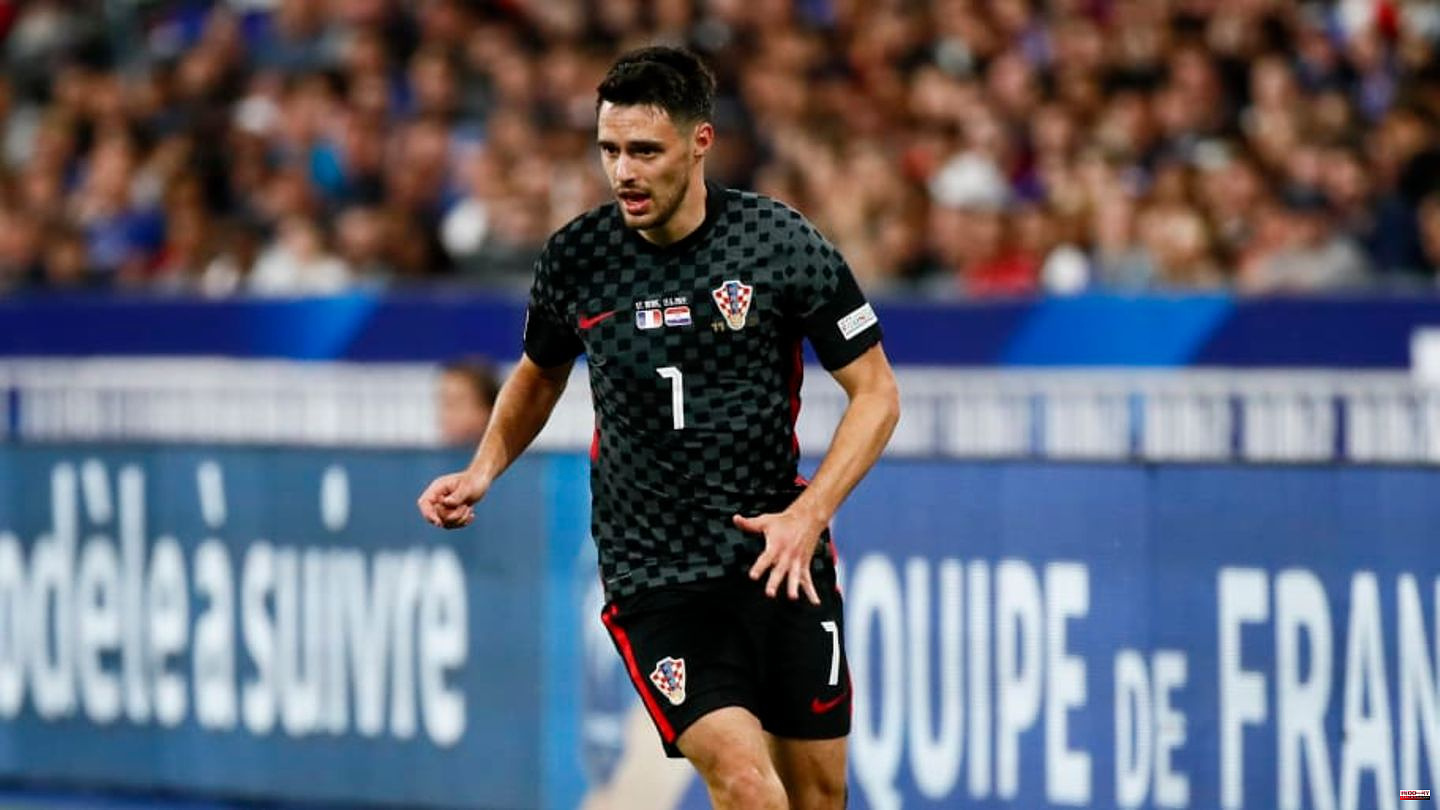 Josip Brekalo's time at VfL Wolfsburg seems to be coming to an end. The Croatian winger is on the Wolves' sell list. Brekalo is said to be in final talks with Italian first division club AC Monza. An agreement on a winter change is approaching.

In the summer, Josip Brekalo wanted to make a fresh start at VfL Wolfsburg. The Croatian returned from his loan spell at Torino, wanting to prove himself under new coach Niko Kovač. The plan failed. Brekalo is a bench presser under his Croatian compatriot. The situation had consequences: The outside player is not in the national team's World Cup squad.

Now the collaboration between Brekalo and Wolfsburg seems to be coming to an end. A few weeks ago, Sport Italia reported contact with AC Monza. Transfer expert Fabrizio Romano confirmed on Saturday that the move is on the home stretch. The Croatian will join the Serie A club in winter. There is a fee of eight million euros in the room.

In the current season, Brekalo has increasingly become a bench player. Initially with a few starts, such as against Werder Bremen (2-2) on matchday one, the winger now only comes off the bench. Most recently, he wasn't used at all twice. Brekalo had therefore only recently publicly criticized coach Niko Kovač.

In an interview with the Croatian sports newspaper Sportske Novosti, the 24-year-old complained about how he was treated. "After the game against Berlin, I was taken off the team like someone who hadn't done his homework," complained Brekalo. The Croatian is also not satisfied with the position under the coach. "I'm not a midfielder, I'm a winger," he clarified.

For a long time, Brekalo was considered a great talent. VfL Wolfsburg transferred ten million euros to the Dinamo Zagreb youth club for the then 18-year-old. The young winger quickly established himself in the Bundesliga and became a Croatian international (33 appearances). Last season he played on loan for Torino FC. There, Brekalo drew attention to himself with good performances, but spoke out against exercising the purchase option.

Now Brekalo seems to be targeting the next stop in Serie A. In addition to AC Monza, Sampdoria Genoa is said to have tried to attract the 24-year-old. The decision is said to have been made in favor of Monza. The league newcomer is currently in 14th place. In the summer, the club has strengthened with big names such as Pablo Marí (Arsenal FC), Stefano Sensi (Inter Milan), Matteo Pessina (Atalanta) and Andrea Petagna (SSC Napoli), all of whom are on Loan base came.

This article was originally published on 90min.com/de as VfL Wolfsburg: Decision on Brekalo's future probably made. 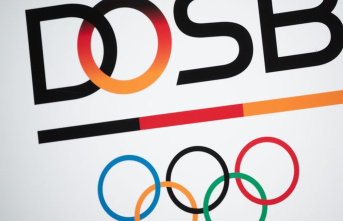