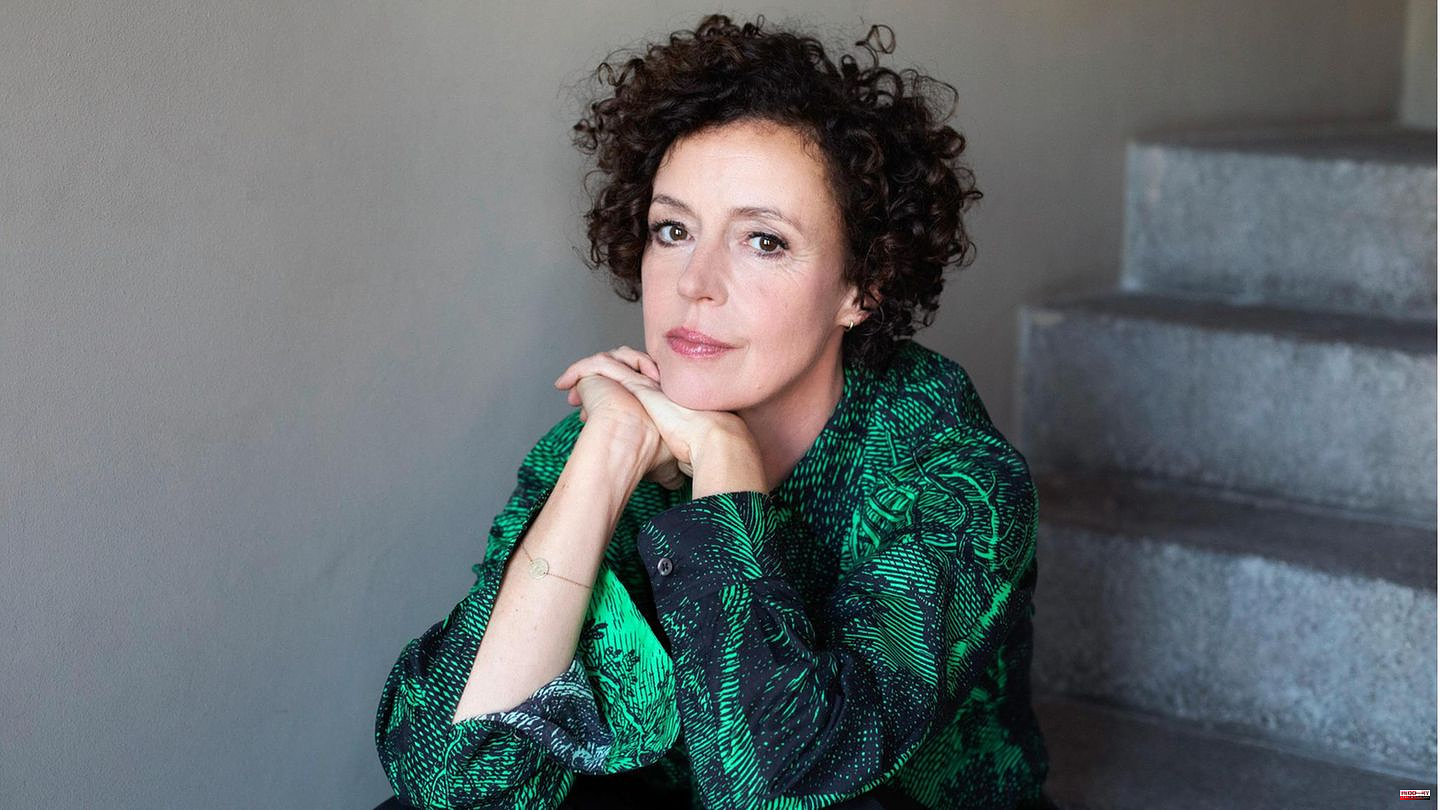 Laura Madden runs. Clutching her purse, her blouse half open, her face filled with fear. Minutes earlier, she was seen happily on the set of a film shoot by Miramax, Harvey Weinstein's production company. The year is 1992.

25 years later, Laura Madden breaks her silence about what happened that day and speaks about the rape she has long wanted to repress. She confides in two New York Times journalists working on an investigative story about Weinstein: Jodi Kantor and Megan Twohey. "He took my vote that day". 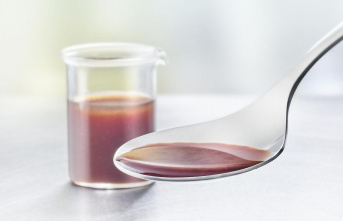