The Kelly Family canceled their concert in Halle, Westphalia on Friday evening after a man in the audience died. 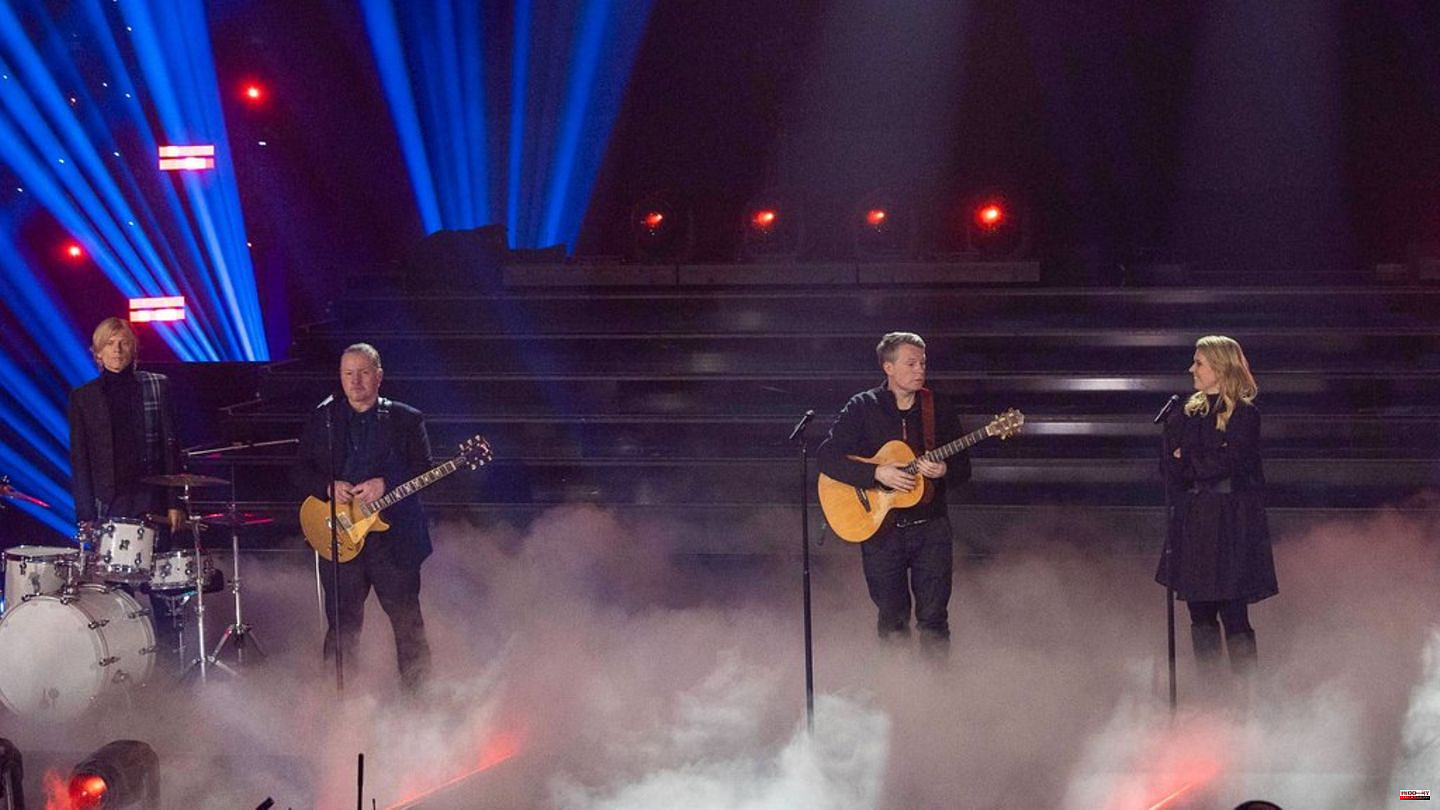 The Kelly Family canceled their concert in Halle, Westphalia on Friday evening after a man in the audience died. While there was still talk of a "medical emergency" just a few minutes after the concert began, Patricia (53), Jimmy (51) and John Kelly (49) reappeared in front of the audience almost half an hour later and shared the sad news. "Unfortunately, the man passed away," said Patricia. She also said, according to "Westfalen-Blatt": "We pray for the man and his relatives. Today we can't celebrate a party on stage. In 50 years of work, nothing like this has ever happened to us."

The band also spoke about the tragic incident in the Instagram stories. "Shortly after the start of today's concert in Halle/W., unfortunately one of our fans in the hall died due to a medical emergency, despite the intensive efforts of the medical emergency team," it said.

"We ask for your understanding that we canceled the concert and could not continue," wrote the concert organizer Semmel Concerts on its Facebook page.

The musicians also write in their message that information on the return of the tickets will follow. According to the tour schedule, Berlin is on the agenda for Saturday (December 3) and Hamburg... 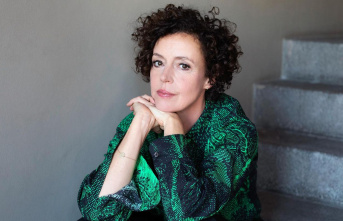 German director: Why Maria Schrader is exactly the...