These are clear and drastic words that Finnish Prime Minister Sanna Marin chose during a visit to Australia when it came to the situation in Europe in the Russian war against Ukraine. 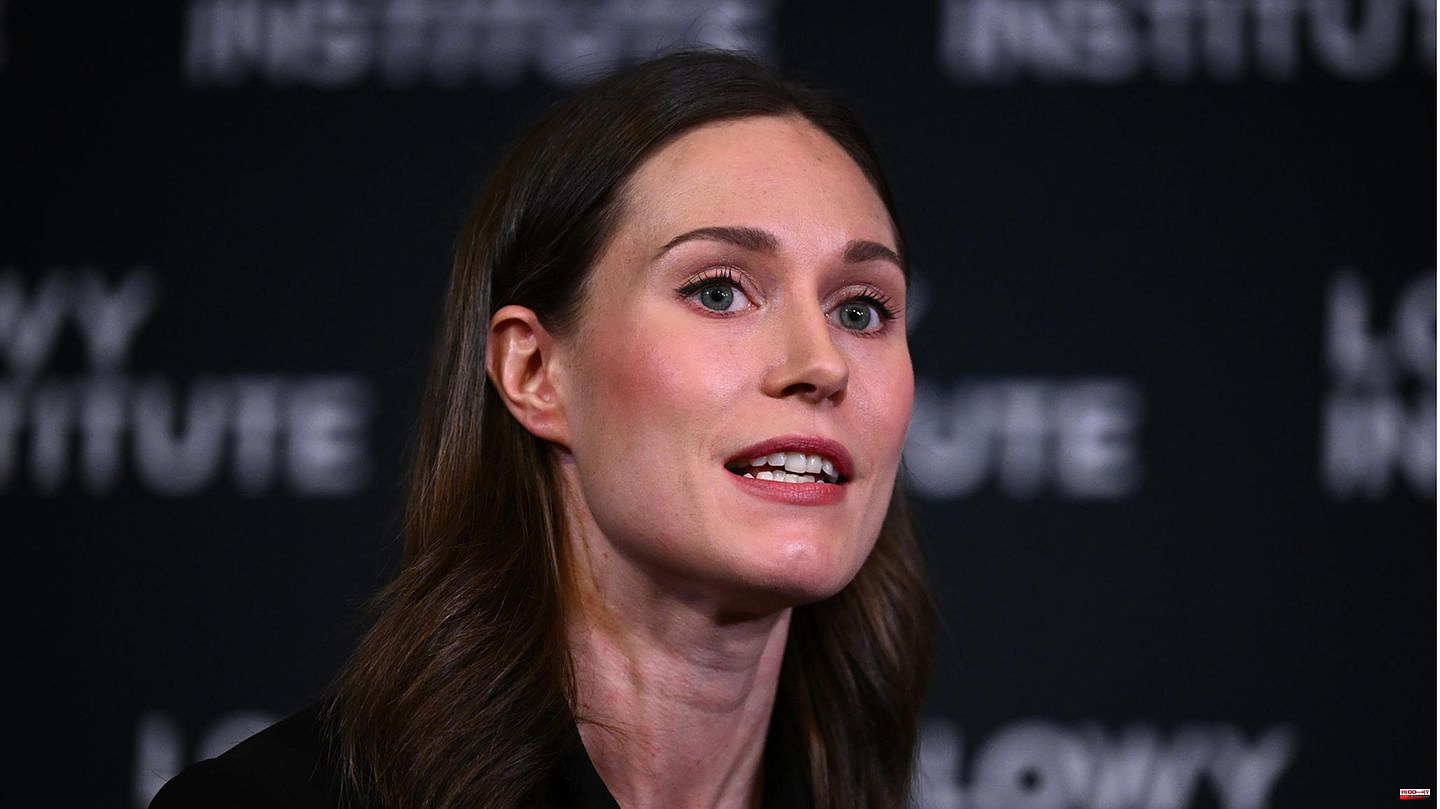 These are clear and drastic words that Finnish Prime Minister Sanna Marin chose during a visit to Australia when it came to the situation in Europe in the Russian war against Ukraine.

"I have to be very honest, brutally honest with you, Europe is not strong enough at the moment," she said in a speech at the Lowy Institute in Sydney on Friday. Without the United States, Europe and the EU would be "in trouble," she said. The Russian attack on Ukraine revealed European weaknesses and strategic mistakes.

"Europe has long strategically built closer economic ties with Russia," said the head of government at an event hosted by the think tank. "We believed that this would prevent a war." This assumption turned out to be completely wrong.

"We should have listened to our Baltic and Polish friends much earlier," Marin said. The right lesson for Europe is to build strategic autonomy in key sectors, such as the defense industry.

When it comes to arms deliveries and humanitarian assistance to Ukraine, the United States has played the largest role so far. Ukraine must be given "everything" to win the war, added the 37-year-old, Finnish broadcaster Yle reported.

Finland has remained politically neutral for decades. After the outbreak of the Ukraine war, Finland and Sweden applied for NATO membership. Most member states have so far given their approval for a northern expansion of the defense alliance. Hungary's approval is expected in the coming year; Negotiations are still ongoing with Turkey due to differences. 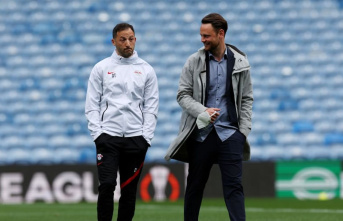