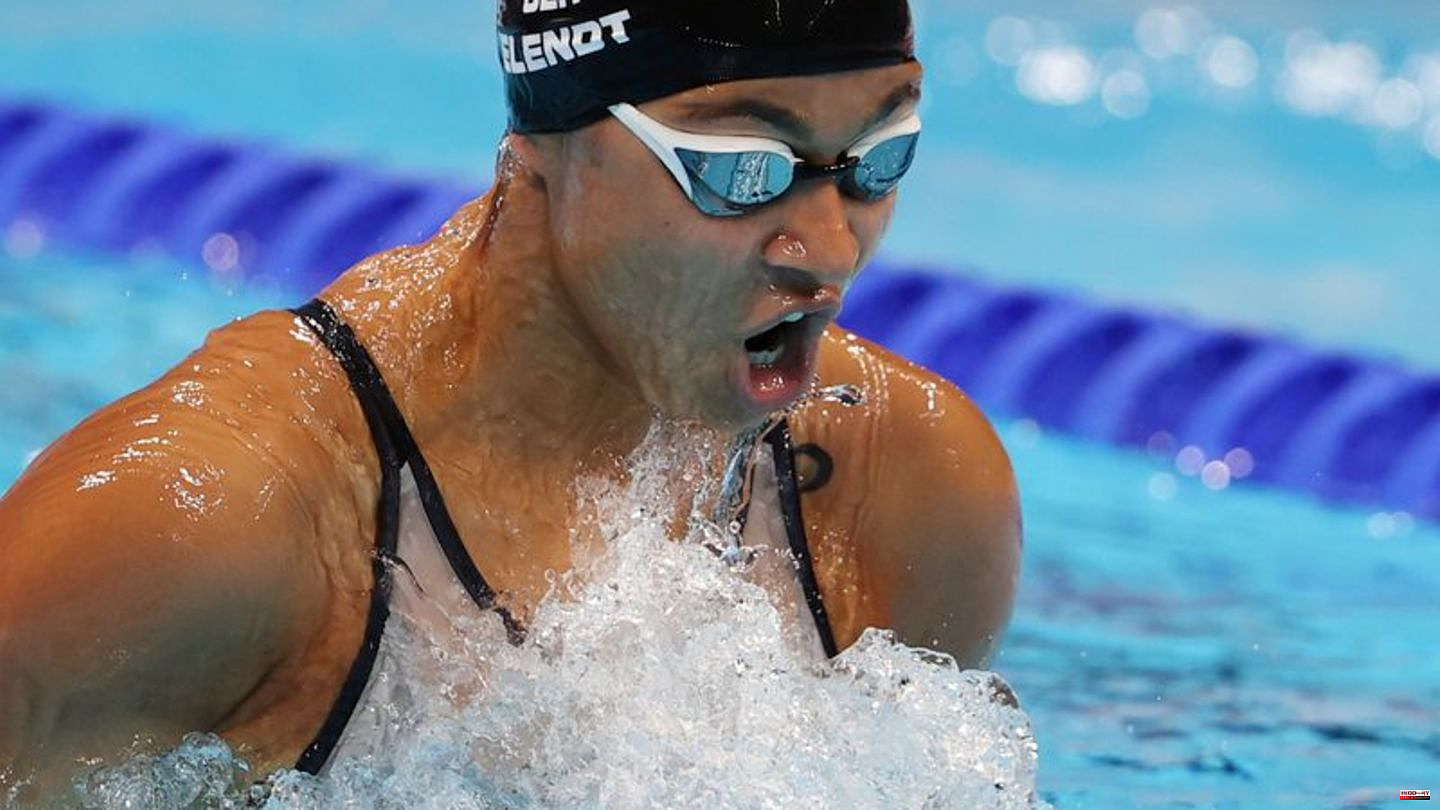 Breaststroke swimmer Anna Elendt won bronze at the short course world championships in Melbourne. The 21-year-old from Frankfurt did the 100 meters in 1:04.05 minutes, beating her own German record by two hundredths of a second.

However, Elendt benefited from the disqualification of the Lithuanian Ruta Meilutyte, who originally beat Elendt. After silver at the long track title fights in Budapest this year, it is the second world championship medal for the German over 100 meters breaststroke. 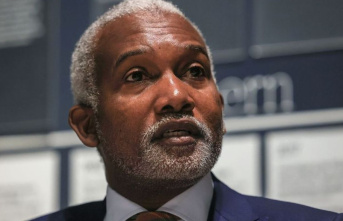