In the wake of the scandal surrounding suspected bribery in the EU Parliament, Parliament President Roberta Metsola is making the fight against corruption a top priority. 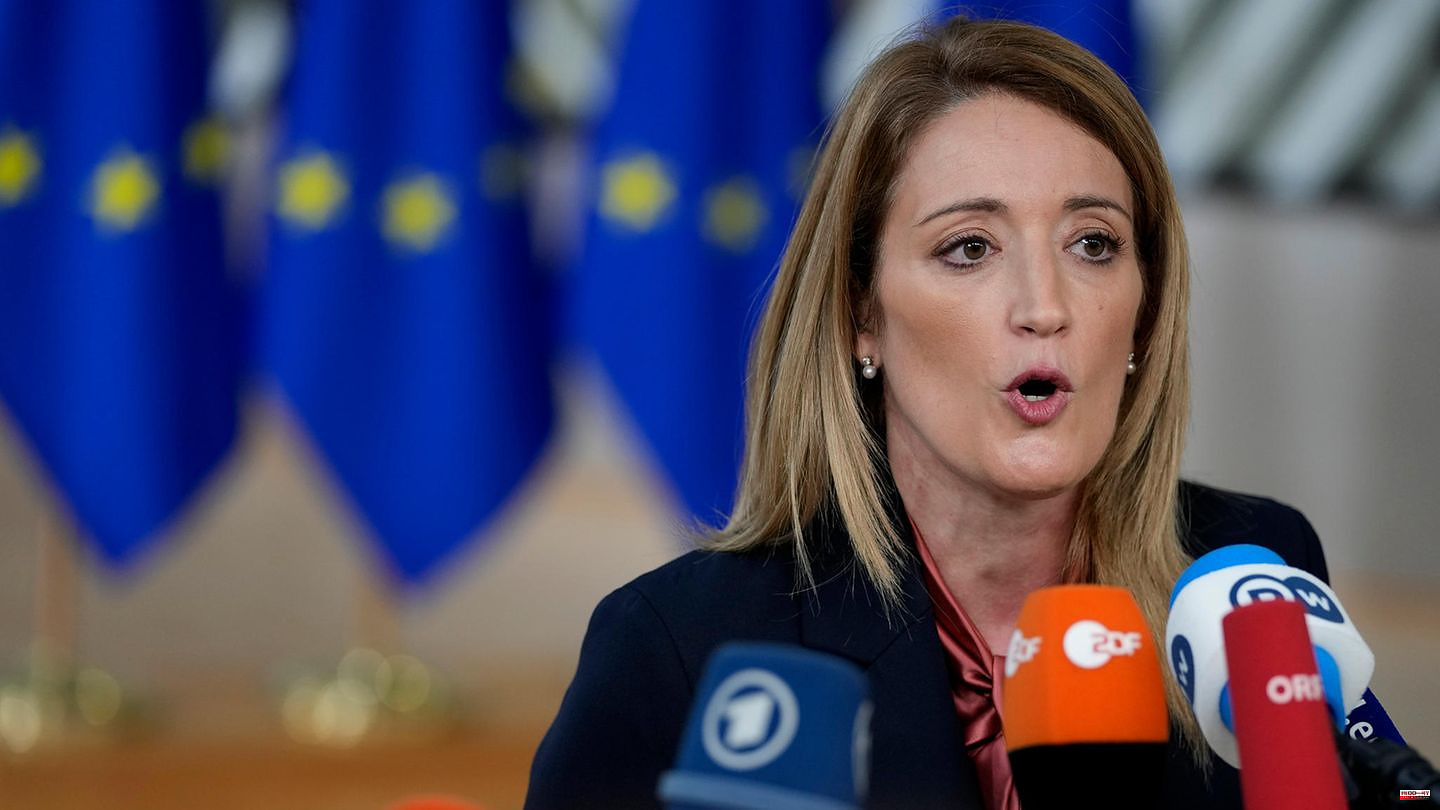 In the wake of the scandal surrounding suspected bribery in the EU Parliament, Parliament President Roberta Metsola is making the fight against corruption a top priority. On Thursday she announced a comprehensive reform package that is to be presented in the new year. "I will personally direct this work," she said. Among other things, there should be stricter rules for organizations and members of third countries who want to meet with parliamentarians. Better protection for whistleblowers was also announced.

The Belgian judiciary has been investigating suspected corruption, money laundering and foreign influence in the vicinity of the European Parliament for months. It is said that the Gulf Emirate of Qatar, which is currently hosting the World Cup, tried to influence decisions with gifts of money and goods.

Since Friday, the Belgian judiciary has arrested six suspects. Four of them are in custody - among them the Greek Eva Kaili, who has since been removed from her position as Vice-President by the European Parliament, her boyfriend, who works as an assistant to a member of parliament, and the former Social Democratic MEP Antonio Panzeri (read more about this here and here ).

"There will be no impunity. Nothing will be swept under the carpet. There will be no 'business as usual'," emphasized the Maltese. The allegations are a blow to everything that has been worked on for many years. "It takes years to build trust and just a moment to break it," Metsola said.

However, the top politician did not rule out that similar scandals could occur in the future. "But I will ensure that everything is done to ensure that Parliament is not for sale," she said. Specifically, she criticized the fact that there were too many organizations whose funding was unclear and non-transparent. Action will be taken against this. 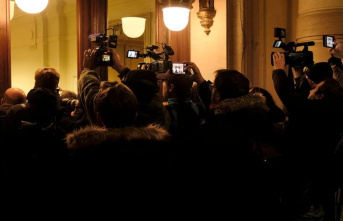