The 92 Benin bronzes from the Rautenstrauch-Joest Museum in Cologne now officially belong to Nigeria again. 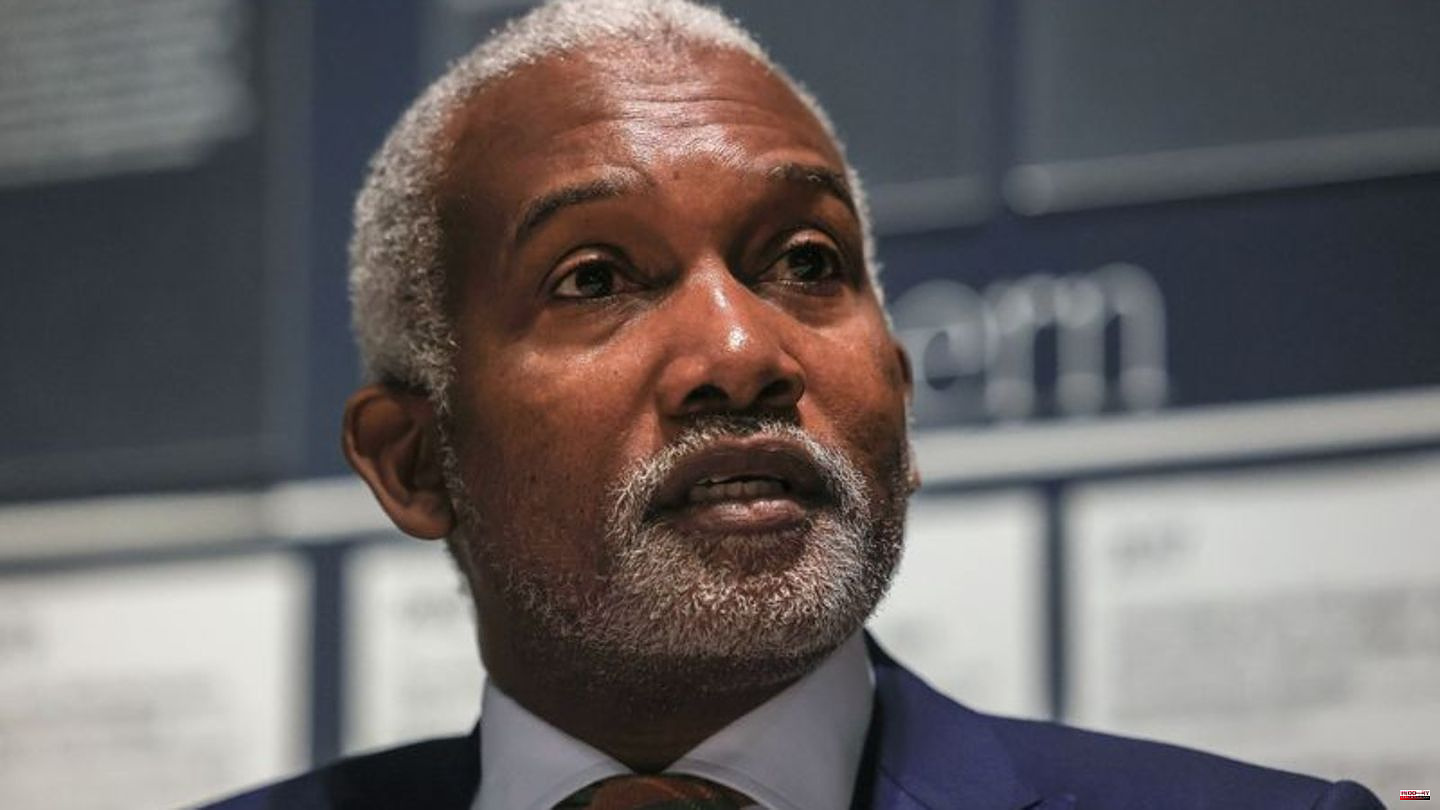 The 92 Benin bronzes from the Rautenstrauch-Joest Museum in Cologne now officially belong to Nigeria again. Mayor Henriette Reker (independent) and the Director General of Nigeria's "National Commission for Museums and Monuments", Abba Isa Tijani, signed an agreement on the transfer of ownership in Cologne on Thursday. "Today this is a milestone in a decades-long, tough debate about the return of stolen art, with national and international significance," said Reker.

In 1897, the British army stole the so-called Benin Bronzes from the royal palace of the Kingdom of Benin, which is located in present-day Nigeria. The works of art were auctioned all over Europe. About 1100 of them are in around 20 German museums. This summer, Germany and Nigeria agreed on a way to return the stolen objects.

Three of the works of art from Cologne are to be brought to Nigeria this month, and from 2023 52 of the bronzes will be gradually returned. 37 objects will initially remain on loan in Cologne for ten years. 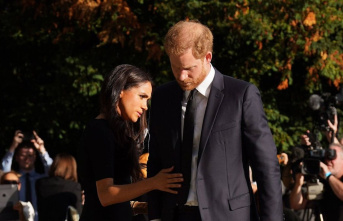