Car: Schleswig-Holstein is one step ahead when it comes to electric cars

In no other state do purely battery-powered electric cars account for such a large proportion of new registrations as in Schleswig-Holstein. 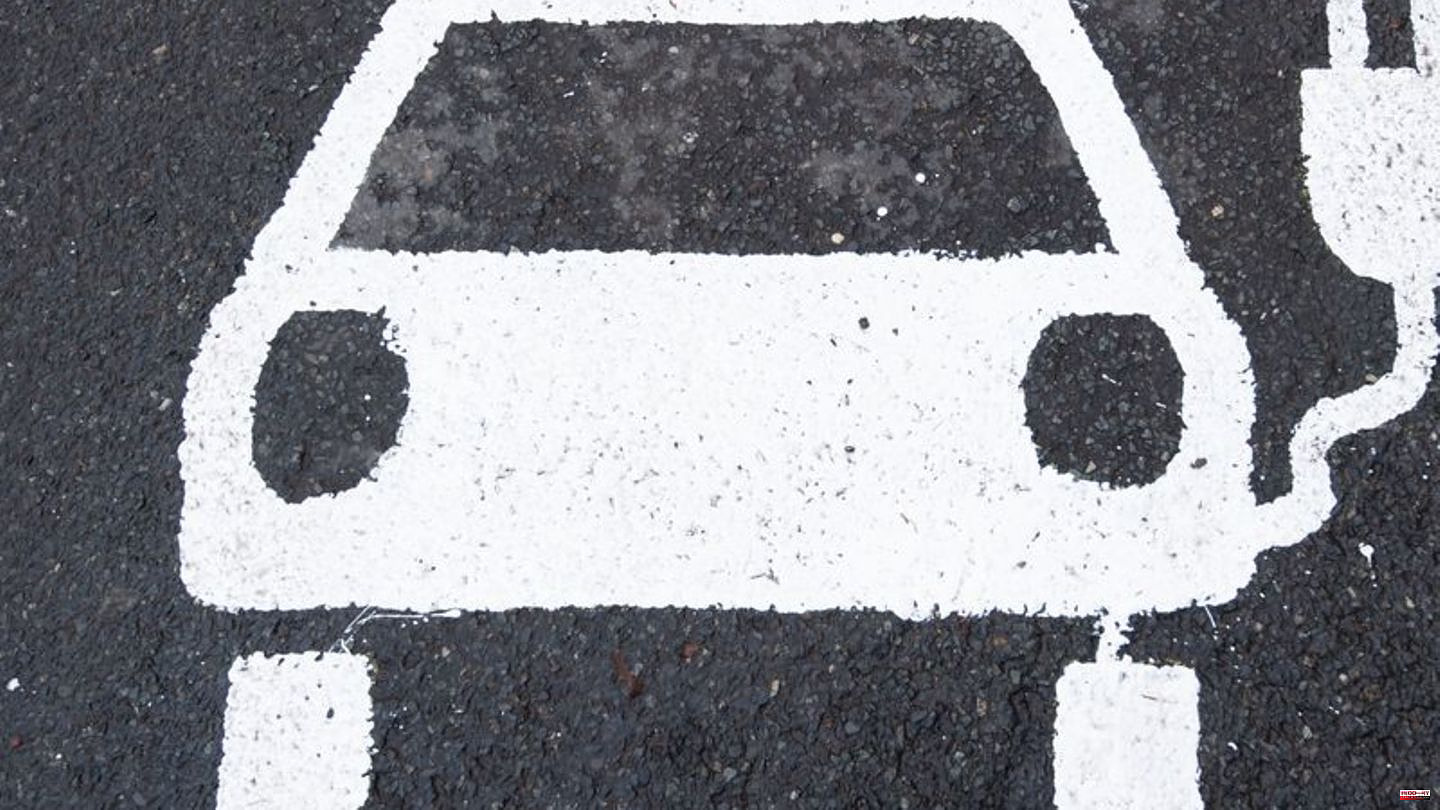 In no other state do purely battery-powered electric cars account for such a large proportion of new registrations as in Schleswig-Holstein.

In the months from January to November, the rate there was 21.6 percent of new car registrations, according to data published by the Federal Motor Transport Authority (KBA). The nationwide value is 15.7 percent.

Also clearly above-average electric car rates can be found in Rhineland-Palatinate with 19.4 percent and Baden-Württemberg with 17.4. The lowest figures are in Hamburg with 9.3 percent, Saxony with 10.9 and Saxony-Anhalt with 11.1 percent.

In November, the rates in all federal states were above the previous year's average. Nationwide it was 22.3 percent, Schleswig-Holstein even reached a value of 30.4 percent. The northernmost federal state had already led the ranking for the period from January to November last year. Even then, Hamburg was already at the bottom.

In December, the odds could still rise. The Central Association of the German Motor Trade (ZDK) expects that there will be an increase in registrations in the current month. This is being driven in particular by pure electric cars and plug-in hybrids, whose owners still want to benefit from subsidies that will expire or decrease at the turn of the year. Overall, the KBA counted 366,234 new registrations of purely battery-powered cars from January to November.

Supply chains: The pressure in the spice industry is increasing 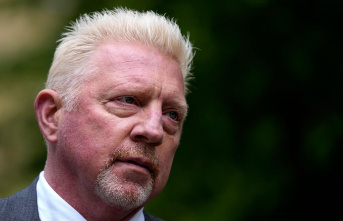