In the energy crisis, the German chemical and pharmaceutical industry does not draw any hope for the coming year. 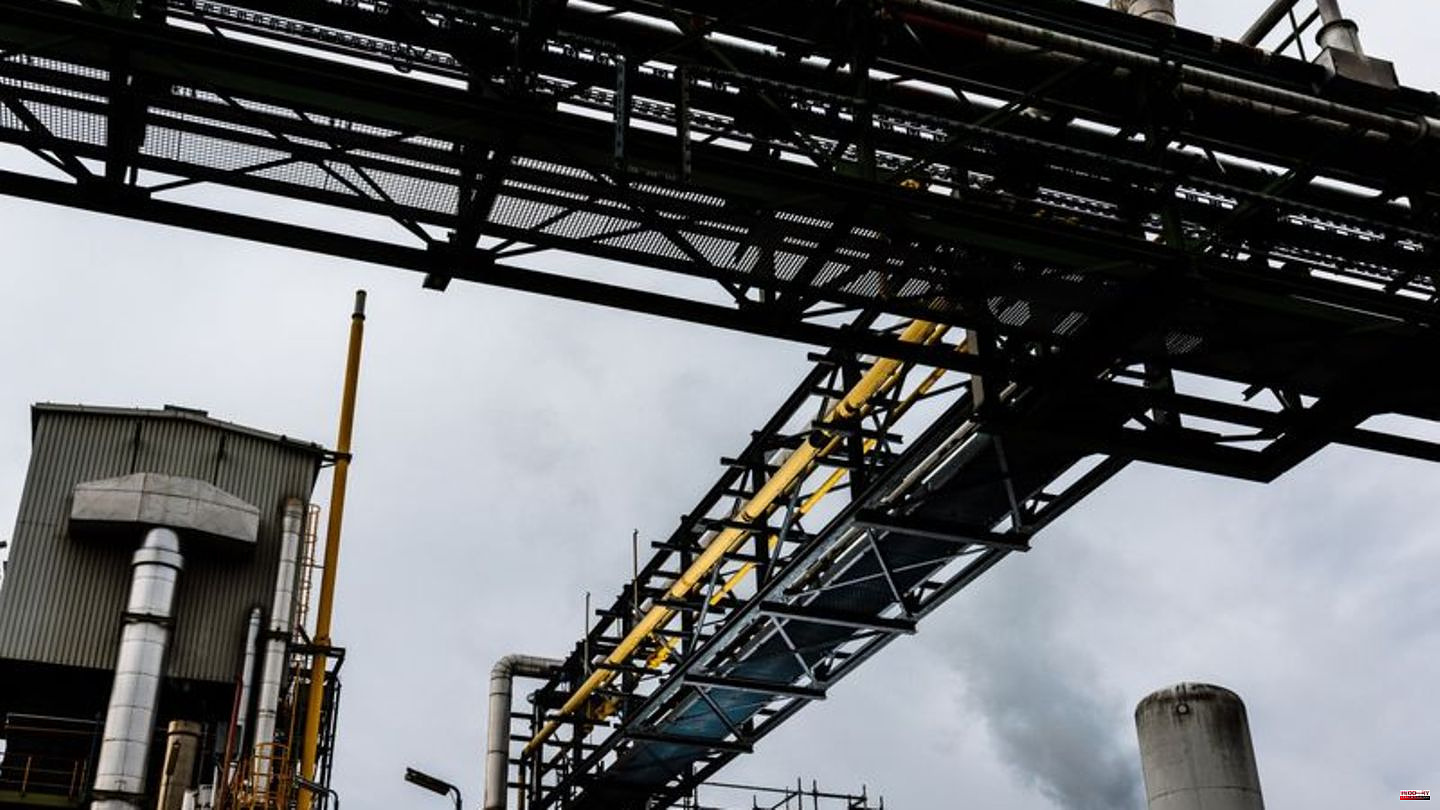 In the energy crisis, the German chemical and pharmaceutical industry does not draw any hope for the coming year. After a slump in production, the German Chemical Industry Association (VCI) warned of further sharp declines in 2023.

Sales will also "in all likelihood" shrink, said VCI President Markus Steilemann in Frankfurt. The association did not give a concrete forecast. He warned against chemical companies moving abroad because of the high gas and electricity prices in Germany.

"The profitability of the entire industry has deteriorated rapidly over the course of the year," said Steilemann. The signs for 2023 in the third largest German industrial sector after car and mechanical engineering are extremely bad. Every fourth industry company makes losses. Medium-sized companies in particular are affected. Short-time work will also be an issue again in the spring, said Steilemann.

Energy cheaper in China and the USA

He warned against the exodus of chemical companies to China and the USA in particular, the largest chemical markets in the world. Energy is cheaper there than in Germany. Many industry companies wanted to invest less and if so, especially outside of Germany, he said. According to a VCI member survey, almost every fourth company relocates parts of its production abroad

Meanwhile, the industry turnover is expected to climb by a good 17 percent to the record of 266.5 billion euros and thus even more strongly than previously targeted. According to the VCI, the increase is due to the 22 percent rise in prices for chemical products. Adjusted for price, sales fell by five percent, and sales volumes also fell.

The association called for changes to the gas price brake for the chemical industry. The funding caps, especially for large consumers, are too low, he criticized and opposed tightened regulations on bonus and dividend payments. Companies would also have to guarantee at least 90 percent of today's employment levels by April in order to receive state aid. Steilemann called for a "completely unconditional" gas price brake.

According to earlier information, the chemical and pharmaceutical industry is the largest German gas consumer with a share of 15 percent and accounts for a third of total industrial consumption. It requires gas as an energy source and raw material for further processing, for example for plastics, medicines and fertilizers. As a supplier to the automotive, consumer goods and construction industries, for example, chemicals are also dependent on the economy. 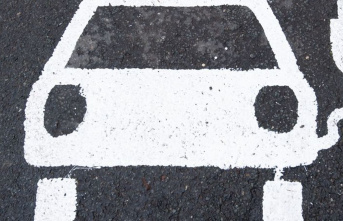 Car: Schleswig-Holstein is one step ahead when it...