The second part of the Netflix documentary "Harry</p>A turning point came with the great success of her Australian tour in autumn 2018. 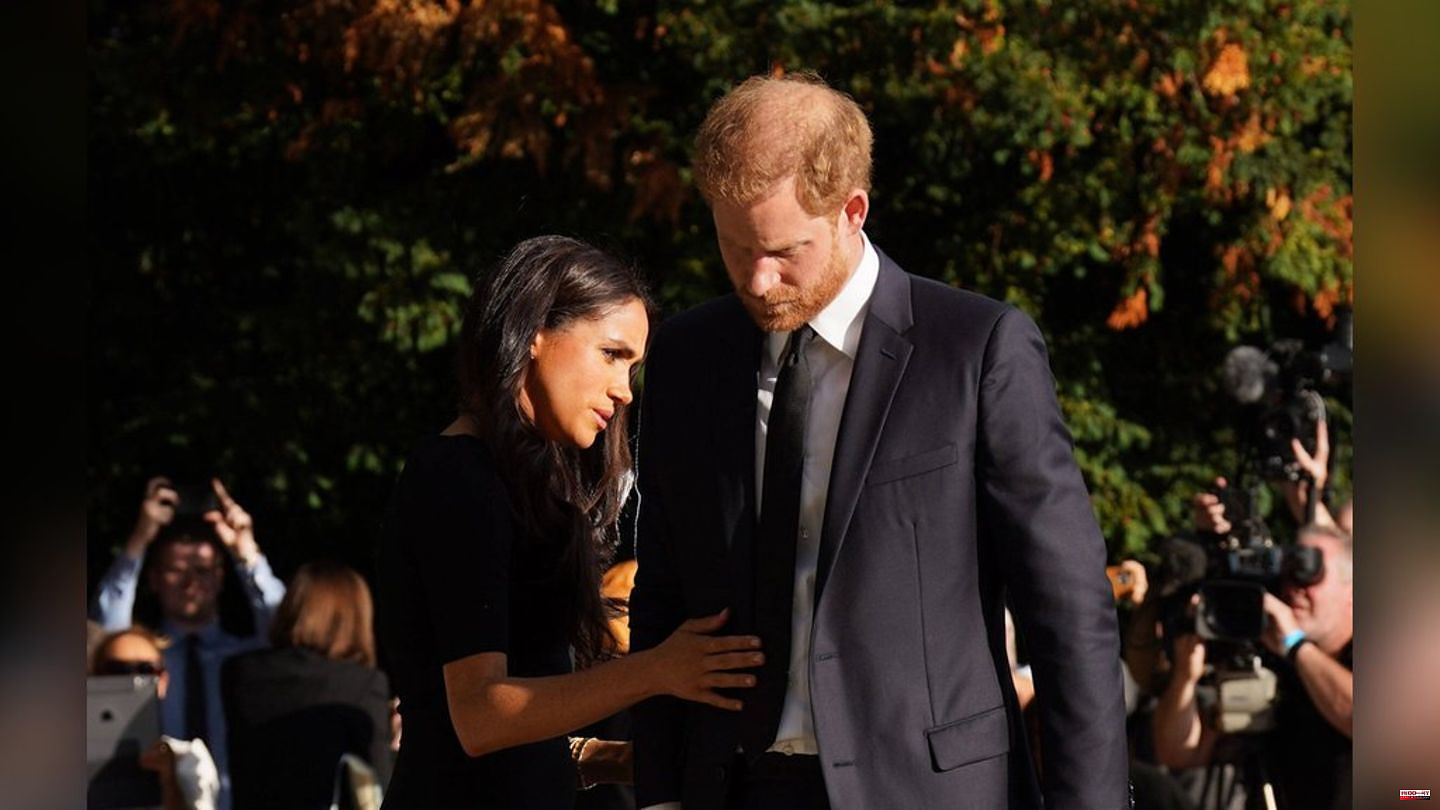 The second part of the Netflix documentary "Harry

A turning point came with the great success of her Australian tour in autumn 2018. Prince Harry explains in the documentary: "The problem is, when you get married you're only supposed to play a supporting role. If you steal the limelight or do the job better than those who were born to do it, it bugs people and upsets the balance ." Because you're told "that your charitable activities can only succeed and your reputation grow or improve if you're on the front pages of these newspapers. But the media decides who makes the front page." The penny first dropped for him, says Harry, when Meghan and he stayed at Buckingham Palace after an event attended by all the royals, including the Queen. In the morning there was breakfast at the residence for both of them and then they saw that Meghan was on the front of the "Telegraph". "I thought: Oh God!" Meghan recalls her shock about it. Harry added, "She said, 'It's not my fault'. So did my mum."

Afterwards there were negative headlines in the tabloids in which Meghan was criticized for things that her sister-in-law Princess Kate (40) was celebrated for. There were about 25 examples, Harry claims, "the same thing in the same newspaper." He adds: "If you don't see this difference and don't understand why this is reported, I can't help you either." There were "even clichés and associations with drugs or terrorism" in articles about his wife.

In addition, Prince Harry says in the Netflix series: "Lies are one thing. You get used to that when you live in this family. But when I saw what they did to her, the effect it had on her, I thought: Enough with the pain. Enough with the suffering. No one sees what goes on behind closed doors. My mom used to cry in the back seat on the way to appointments. And my dad said, 'We're almost there.' 30 seconds to wipe away tears, apply makeup and when the door opens, smile."

The Duchess of Sussex then reports in "Harry

In addition, Meghan renewed allegations that she had already made in the Oprah interview in 2021: "I wanted to get help, but I wasn't allowed. Because what would that look like for the institution?" Harry adds in the documentary: "They knew how bad it was. They thought, 'Why can't she deal with it herself. Everyone else has dealt with it, why can't she? But that was a whole different thing. And even if you say it would, okay, it was exactly the same: Should she really swallow it all like the other family members? Or maybe it's time to stop? But no one told the media: Enough! My dad said you can't take it record the media, who are who they are." He sees things differently, says Harry.

He knows how "this system" works: "Some things are deliberately spread," claims the son of King Charles III. (74). "If the communications team wants to get a negative story on you, they'll offer a story on another team's royal in exchange. It's how the different offices work against each other." When he and his brother Prince William (40) saw what was happening in their father's office, "we promised each other that we would never allow anything like this to happen." Now to see his brother's office "doing exactly what we promised we would never do broke my heart".

When the Sussexes made an official tour to South Africa with their then four-month-old baby Archie in autumn 2019, Meghan opened her heart in a documentary about the trip. With tears in her eyes, Meghan revealed in the interview how difficult she is with life in the limelight and that the stress has had an impact on her mental health. The Netflix documentary presents supportive reactions from social media, but also many negative headlines in the tabloid media.

And according to the couple, there was again no support from the palace. Harry explains: "The institution saw the fault in Meghan and not in her environment or the system." They were hoping for "support from within," the Duke of Sussex continued, "and got the opposite." Meghan adds: "When you reach your breaking point, you think something has to change. It was a big turning point. We then started having difficult conversations about what needs to happen for us in order to move on." 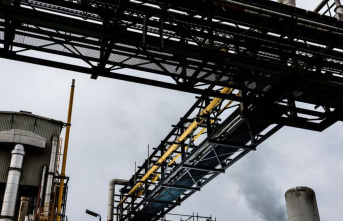