Numbers games are known to be very popular in football - especially when something is at stake. 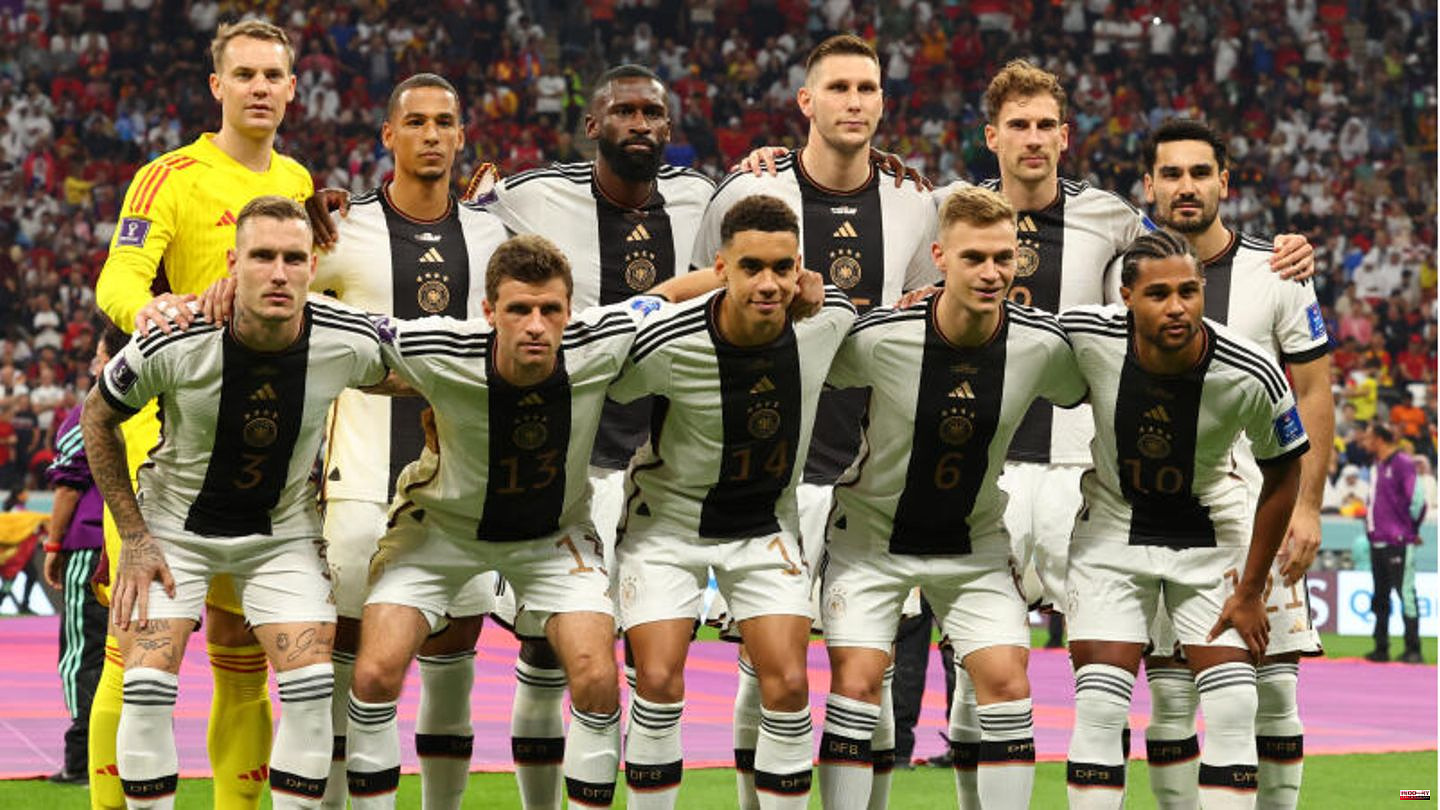 Numbers games are known to be very popular in football - especially when something is at stake. And on Thursday evening everything is at stake for the German national team. The last World Cup preliminary round game against Costa Rica is also the first final for the DFB team. A win is mandatory, otherwise the team can start their journey home.

"Los Ticos" are not a problem on paper: According to "transfermarkt.de", Germany's reserve goalkeeper Marc-André ter Stegen alone is worth almost twice as much as the entire 26-man opponent squad. Or to put it another way: the DFB selection has a market value of 885.5 million euros, which is 47 times higher than the Costa Rican selection. "Transfermarkt" gives the value of 20 of the 26 Ticos as less than one million euros each. But money alone does not necessarily score goals – after all, the squad from World Cup horror Japan was only worth a fifth of the DFB team.

Incidentally, the German gold standard at this World Cup is Jamal Musiala from FC Bayern. The 19-year-old midfield wonder has a whopping 100 million euros. Bayern colleague Joshua Kimmich is in second place with a market value of 80 million euros.

But it usually doesn't speak for the quality of a squad when the most expensive man is between the posts. At a "mere" five million euros, Keylor Navas is Costa Rica's most valuable player - although the former Real Madrid goalkeeper is no longer a youngster at the age of 35.

Ironically, Germany's most dazzling player to date is just as "cheap". Although Werder Bremen reportedly wants to demand a whopping 20 million euros for Niclas Füllkrug, the hero against Spain, if the worst comes to the worst, "Lücke's" probably far more realistic transfer fee is also five million euros according to "Transfermarkt". This makes him the cheapest player in the squad.

If you only go by market value, the Germans could also make up the title directly. The trophy would go to England: for all 26 Three Lions, a whopping 1.26 billion euros would have to be paid. The squads from Brazil, France and Portugal are all worth more than the German national team. But in the end, as I said, it's all just theory. In any case, Germany has rarely fared well with its role as the overpowering favourite. At the last World Cup, South Korea, a significantly cheaper team, kicked the Germans out of the tournament. All in all, it stays the same: football is not a subjunctive. And that's good. 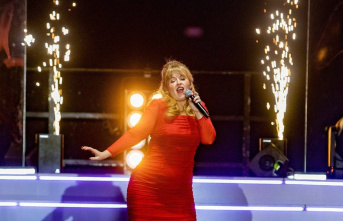 Maite Kelly: pop singer goes on an arena tour in 2023