Bundeswehr: ammunition: Lambrecht receives announcement from the Ministry of Finance 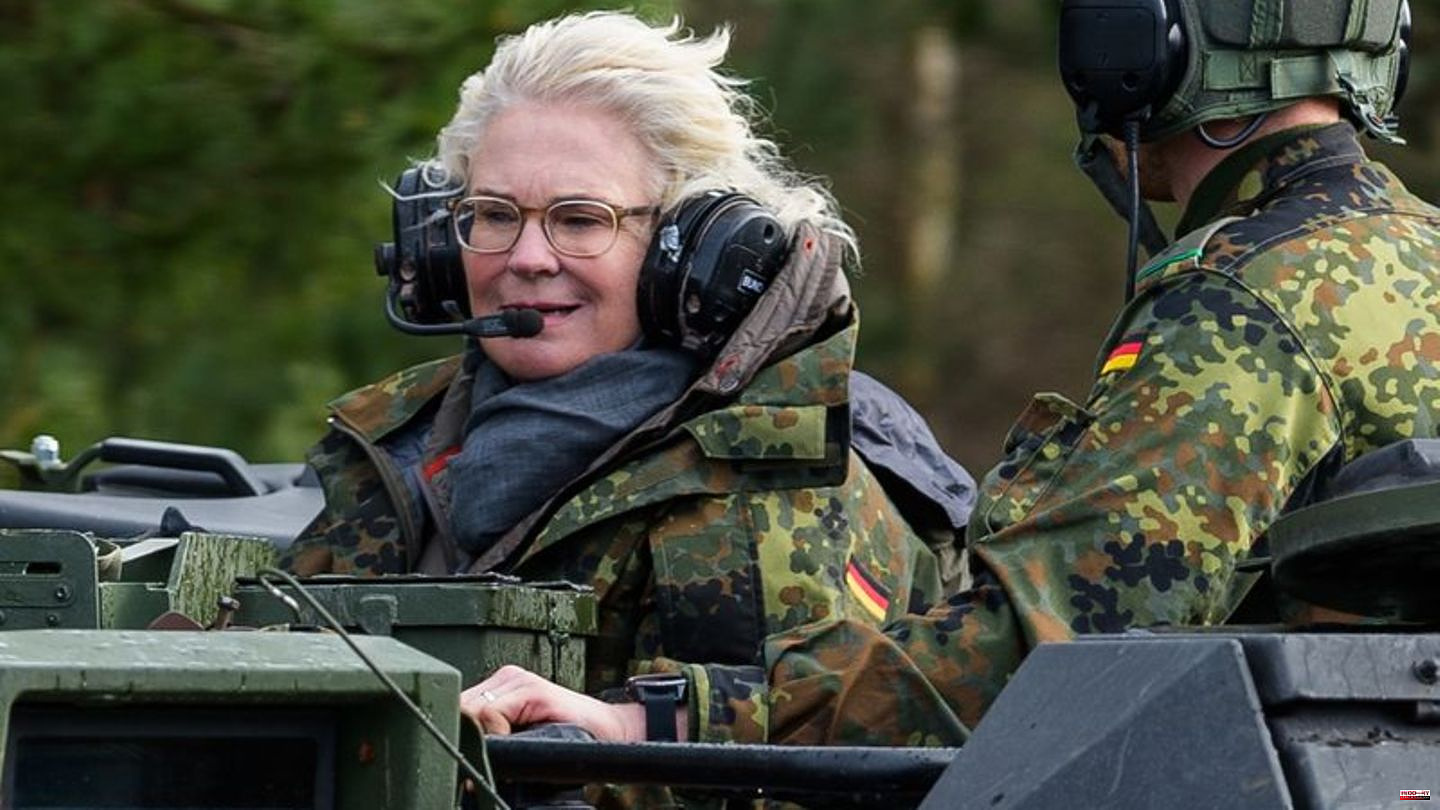 In a reply to a letter from the SPD politician, the department of Finance Minister Christian Lindner (FDP) points out that against the background of an increased defense budget and the 100 billion special fund, there is no lack of money, but that the Ministry of Defense must now do its jobs have. The letter is available from the German Press Agency in Berlin.

According to "Spiegel", Lambrecht had written to the Minister of Finance that in order to replenish the ammunition depots it was "necessary to immediately provide significant budget funds and declarations of commitment". Lindner should quickly provide more money, the "Spiegel" continued. According to Lambrecht, at a top-level meeting in the Chancellery, industry representatives had offered "to be able to deliver significant quantities of urgently needed ammunition ad hoc or at least to be able to produce them in the short to medium term". These announcements must be "exploited immediately in favor of the Bundeswehr".

According to the letter from Finance State Secretary Steffen Saebisch to his colleague in the Defense Ministry (BMVg), State Secretary Benedikt Zimmer, there was obviously a "different perception" of the top-level talks with the defense industry on Monday. "The industry representatives there expressly pointed out that, in their opinion, the sluggish availability of equipment and ammunition was not due to a lack of budgetary funds, but to complicated, sometimes non-transparent and inconsistent requirements planning and bureaucratic ordering processes in your company."

The common concern of strengthening the Bundeswehr has been taken into account with growing defense budgets and the special fund. "As you know, the BMVg has every opportunity to use the funds accordingly in the course of its own technical prioritization as a specialist department. However, I have to state that you did not realize the need for ammunition procurement mentioned here, neither during the negotiations for the special fund and its economic plan, nor in the have expressed in the course of the parliamentary procedure."

After the top-level meeting, the budget holders of the federal government also pointed out to the Ministry of Defense that procurement has so far been piecemeal. After all, the armaments industry cited there as an example that there were regular attempts during the year to ""buy" ammunition from existing expenditure residues", but that the companies could not fulfill these orders in the short term. This was also "not contradicted extensively", but it was agreed on the sidelines of the conversation that the Ministry of Finance was ready to provide support. "This would also include support in improving your planning processes," it says.

The letter contains open criticism of the working methods in the Ministry of Defence, but also the offer and encouragement to use options for flexible and quick use of the money pots.

Lambrecht in the crossfire of criticism

Lambrecht has been criticized for the slow procurement of equipment and weapons for the Bundeswehr. There is a lack of understanding from the opposition, but also from the ranks of the traffic light parties, that nine months after the start of the Russian war of aggression in Ukraine, procurement for the German armed forces has not gotten off to a good enough start. According to earlier information, the ammunition stocks of the Bundeswehr are only sufficient for a few days. The federal government does not want to give details with reference to confidentiality. It was explained that ammunition worth 20 billion euros or more had to be procured. After years of austerity, however, the armaments industry has largely scaled back its production capacities and is now expecting firm orders. 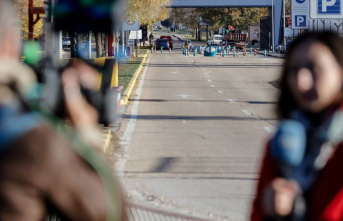