Actually, AIDS should be defeated in the world by 2030. 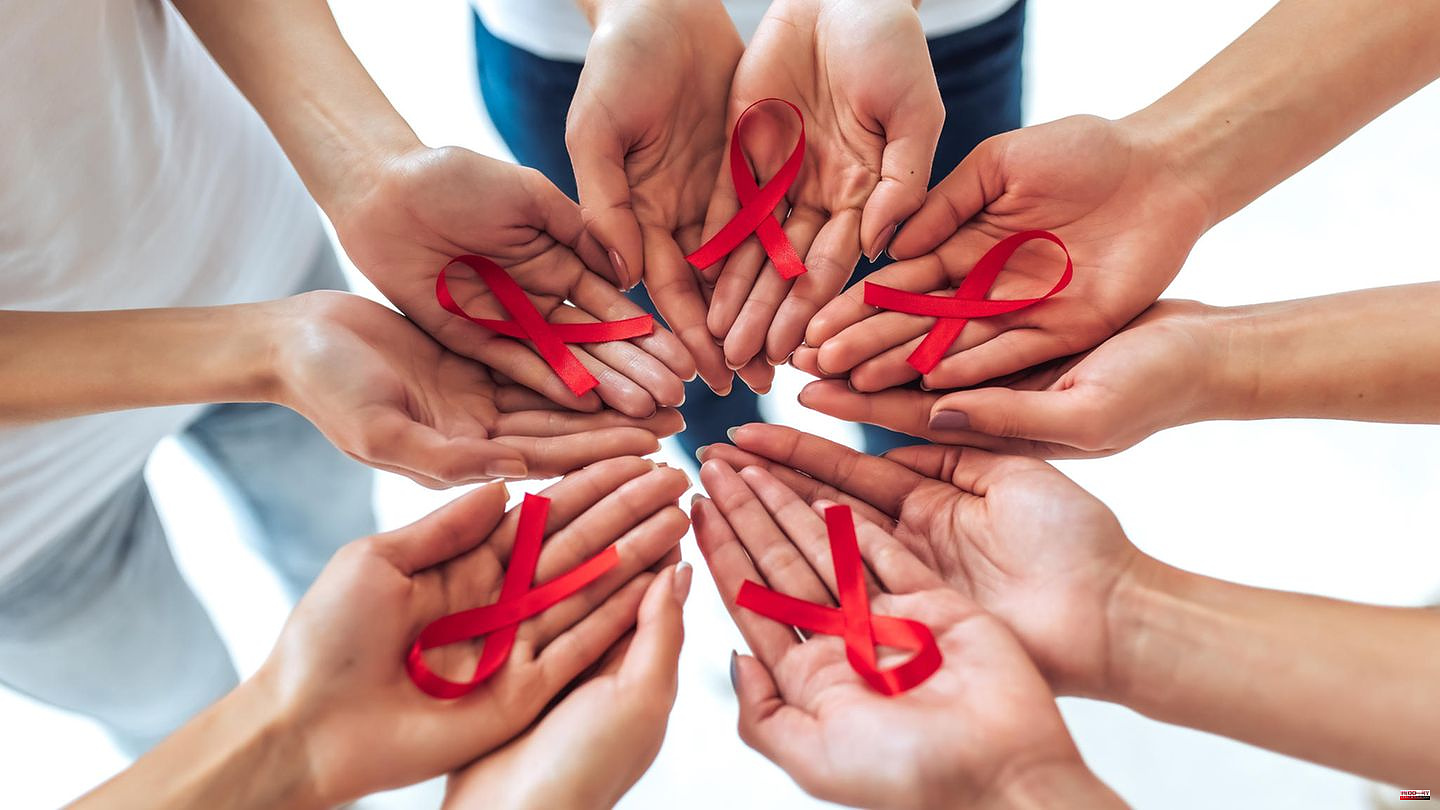 Actually, AIDS should be defeated in the world by 2030. But in some parts of the world the number of new HIV infections and AIDS-related deaths are increasing - the goal of getting rid of the disease could fail, as the United Nations program to fight AIDS "UNAIDS" reports. In response to these developments, the Youth against AIDS initiative has launched a campaign to rename HIV and end the stigma surrounding the disease.

A lot has happened in medicine since the HI virus was discovered by researchers in the 1980s - from a death sentence to an illness that has become very treatable. But thinking about HIV hasn't kept pace with advances in medicine over the past 40 years, says Daniel Nagel, CEO of the "Ohhh! Foundation". People with HIV are still stigmatized today.

The initiative is part of the "Ohhh! Foundation". She has been campaigning for the prevention of HIV infection among young people around the world since 2018. The work of the initiative includes offering educational programs in schools or organizing condom distribution.

On World AIDS Day today, the organization is sending an open letter to the World Health Organization asking them to rename HIV. There are different views on how realistic this renaming is, as Daniel Nagel puts it. The primary aim of the "Update HIV" campaign is to put HIV and AIDS back on the agenda. The new name is intended to recognize advances in therapy and the "new name is intended to help HIV-positive people break the stigma associated with the name HIV."

The right way to break down the stigma? HIV-positive people see it a little differently than the makers of the campaign. Don't take away the stigma with a new name. "In my opinion, renaming HIV has the same effect as citizen income: Just because we give the child a new name does not mean that the problem is off the table," says Sabrina Beul in an interview with the star. She has been HIV positive for 30 years and is a member of the supervisory board of the Hamburg Aidshilfe. She thinks that there is a need for more education in schools, more tests for sexually active people, clean syringes for drug addicts and, above all, a different image of HIV in public - including in the media.

Even Torsten Poggenpohl does not believe that a new name will change much. He found out in 2013 that he was HIV positive. "Personally, I don't believe in renaming HIV. It makes the world 0.0 better if it's called differently. A different name doesn't mean that people who are HIV positive are less stigmatized that HIV-positive people who are being treated and are undetectable are not dangerous. They cannot infect anyone."

Jule Winter* also doesn't believe that a name change would bring much and could even have negative consequences: "I know people who meanwhile associate a whole part of their lives with the word AIDS, because perhaps they themselves didn't just have HIV, but AIDS and with it history and many political struggles are also connected. I think it would be difficult for them if you simply took their word away from them now. I think enlightenment brings a lot more than a mere name change. One should call the child by its name and rather get to the heart of the problem. Educate people about the difference between HIV and AIDS, for example."

Education is also a priority for Pola Klobucki-Staack from the Hamburg Aidshilfe organization. Most people in the queer community know how to protect themselves. "But for many straight people, the image of Tom Hanks from the movie 'Philadelphia' still prevails. He plays an aspiring lawyer who contracts HIV - and eventually dies of AIDS. It has nothing to do with today. "

Because theoretically nobody has to die of AIDS today as long as the infection is known and there is access to HIV medication. "Although HIV therapy accompanies people throughout their lives, life goes on just as (long) as before. Thanks to the therapy, the viral load is so low after six months at the latest (below the detection limit) that infection can no longer occur - neither during sex, nor during a vaginal birth, nor when breastfeeding. So far, the therapy has taken place with the daily intake of one to three tablets a day. However, the monthly injection is now on the market, which is already being used occasionally," says Pola Klobucki -Staack the star.

In Germany, the number of heterosexual people newly infected with the HI virus increased slightly in the last year. The number has decreased slightly among men who have sex with men. One reason for this could be that homosexual men are more knowledgeable about protection against HIV. Awareness of various HIV protection options, such as pre-exposure prophylaxis (Prep), is rarely present among heterosexual people. Prep is a protection method for HIV negative people. They take two active ingredients in HIV medicines to protect themselves from contracting HIV. The knowledge of heterosexuals is often limited to contraception and too little thought is given to safer sex.

The situation can only be changed with more education. "Instead of concentrating on heterosexual pregnancy avoidance in school lessons, the focus should be on pleasure, fun and responsibility in sex. Of course, this includes showing how to prevent unwanted pregnancies, but also the perception of one's own needs, dealing with consensus and ultimately knowledge about STDs. Away from fear to knowledge." 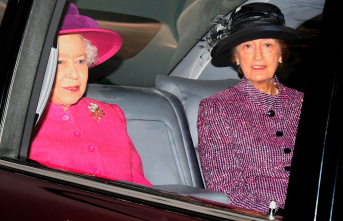 Royals: Viewers know them from the Netflix series...