The British royal family is currently being shaken by a racism scandal. 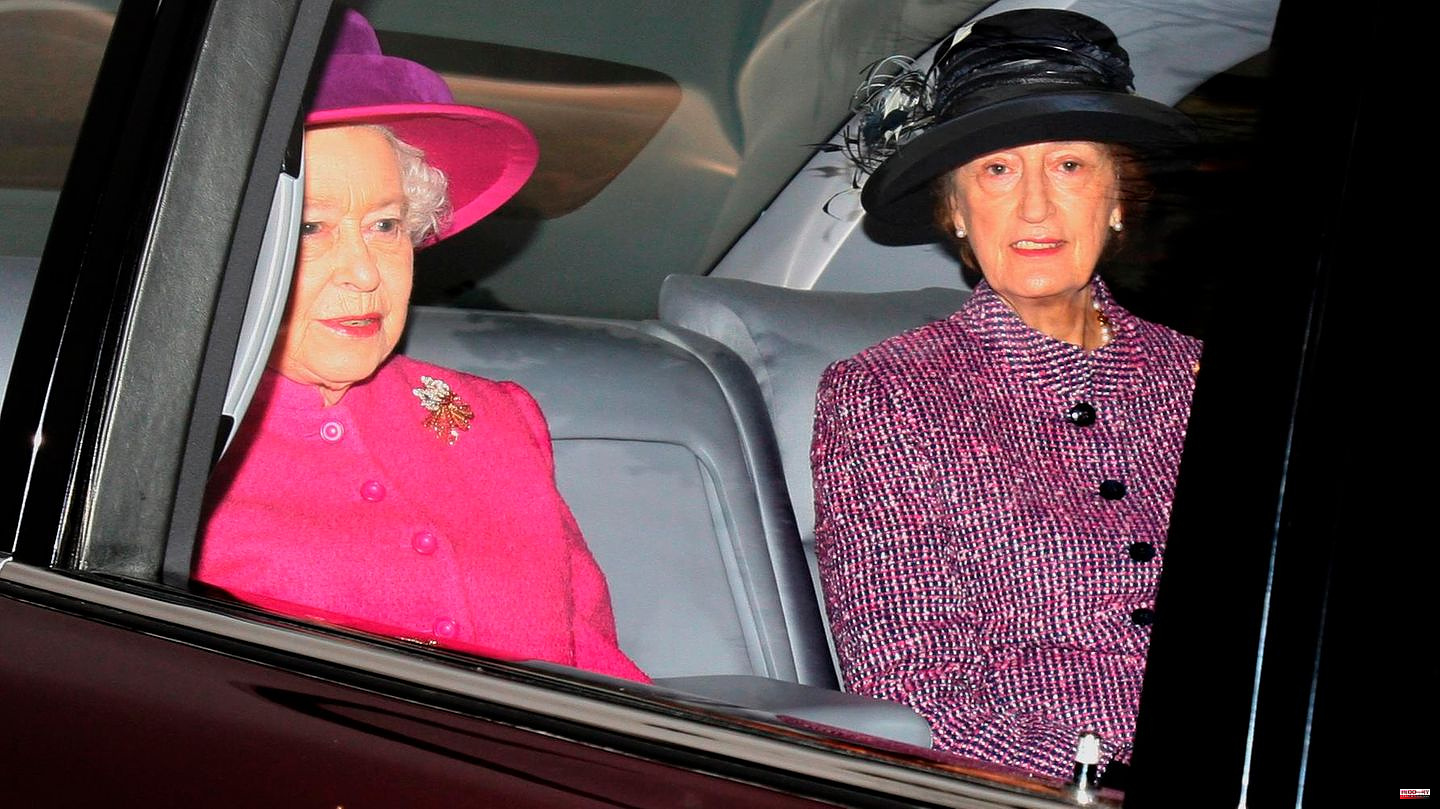 The British royal family is currently being shaken by a racism scandal. At a reception given by Queen Camilla at Buckingam Palace on Wednesday, Lady Susan Hussey repeatedly asked the founder of a charitable foundation where she "really" came from. The victim, Ngozi Fulani, then publicized the incident on Twitter.

Hussey apologized and resigned immediately. The palace also distanced itself from the "unacceptable and very regrettable comments". But the scandal is not so easy to get rid of. Because it leads into the closest circles of the royal family.

Lady Susan Hussey had been Lady-in-Waiting, maid-in-waiting to Queen Elizabeth II, since 1960. Both had a close personal relationship. When Lady Diana married the then heir to the throne Prince Charles in the early 1980s, it was Hussey who introduced the inexperienced woman to the intricacies of court protocol. She later became the godmother of Diana's firstborn, Prince William.

Lady Hussey is no stranger to viewers of the Netflix series "The Crown". In episode 8 of the current season, the lady-in-waiting plays an important role together with her husband Sir Marmaduke Hussey. The episode is set in 1995 and revolves around the BBC interview Diana gave to journalist Martin Bashir.

After an afternoon at court, Susan reports to her husband, who at the time chaired the BBC Board of Governors, that the Queen had seemed depressed to her. At the same time, she suggests that the station should bring a nice TV special to cheer her up.

Sir Marmaduke then spoke to the Director General responsible for the programme. However, he has his own plans - he wants to modernize both the BBC and the monarchy. So he gives the green light for the interview, which should do serious damage to the reputation of the royal family - and thus thwart Hussey's intentions. At the end of the episode, Sir Marmaduke Hussey offers his resignation.

In fact, he stayed a year longer, his term expired in 1996. He died in 2006 at the age of 83. His wife Susan remained at the court. In 2013 she was elevated to Dame Grand Cross of the Royal Victorian Order (GCVO) by the Queen. Even after her death, the family remains connected to the monarchy: their daughter Katherine Brooke recently became Queen Camilla's chambermaid.

That is ultimately what makes the affair so dangerous for the palace: the statements come from a person from the inner circle. And they confirm statements by Meghan Markle, who also accused the royal family of racism. Ngozi Fulani even spoke to the "Independent" of "institutional racism".

The incident comes at a bad time: the new heir to the throne, Prince William, is currently staying with his Duchess Kate in the USA, the new home of his brother Prince Harry. Just today the trailer for a documentary series that Netflix will broadcast about the two renegade royals was released. And on January 10, 2023 Harry's autobiography is to be published - in which he may also unpack about the subject of racism at court.

The glossy pictures that William and Kate are producing in the USA right now - they get dark spots. And to blame for that, of all people, is William's godmother. 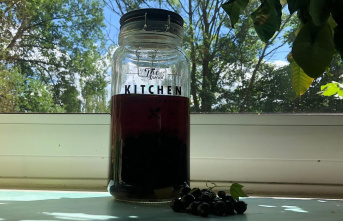