Medical errors: Bad breakdown in the OR: Patient from Berlin is operated on the wrong foot

It sounds like a bad joke, a sketch from the days of Rudi Carell - but for Tuna K. 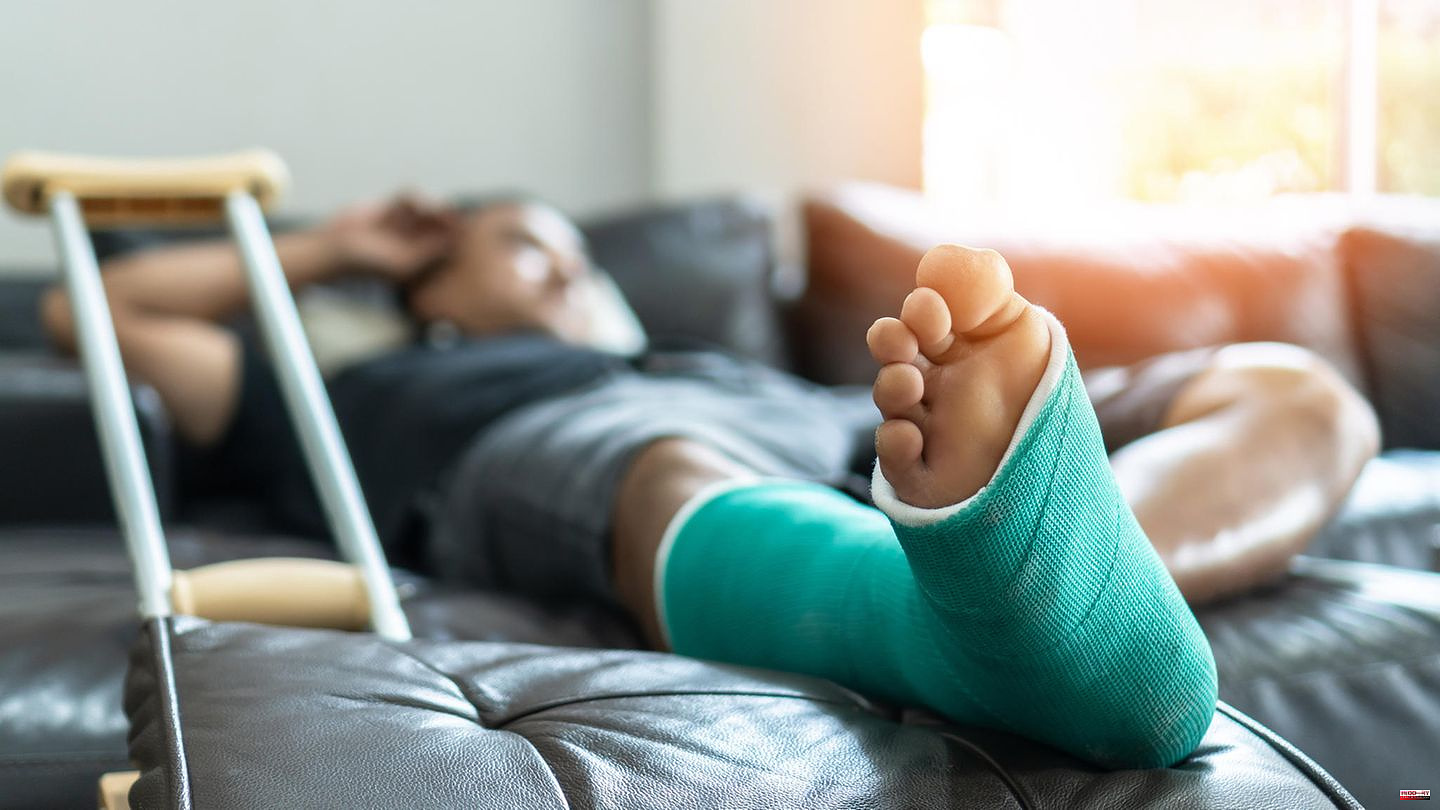 It sounds like a bad joke, a sketch from the days of Rudi Carell - but for Tuna K. it happened in real life. He was hospitalized with a torn ligament in his left ankle, an injury he sustained while playing football, according to the "Bild" newspaper. He should have an operation to stabilize the foot. But when he woke up from the anesthetic, K. realized something incredible.

Because suddenly he had much more pain in his right foot than in his left. And when he took a closer look, the right, healthy foot was also wrapped in bandages - the left, which was supposed to be operated on, looked the same as before. A shock for the 39-year-old. "The operation that was to be carried out on my left foot was carried out on my healthy right one!" He complained to the "Bild". A nurse confirmed this after waking up.

But how can this happen? Before surgery, staff typically go through a checklist to ensure they are treating the right patient in the right place. In addition, Tuna K.'s left leg had been shaved in advance and given a clear, black mark. "Despite all these security measures, there was an operation on the wrong side. We are currently analyzing intensively with everyone involved how this could have happened and where we could possibly make our processes even safer," said a spokeswoman for the Evangelische Elisabeth-Klinik the star.

According to Tuna K., the chief physician at the clinic in Berlin initially reacted flippantly to the error. "The right leg has now become even stronger! And tomorrow we'll operate on the right one," he is said to have said. However, the joking tone did not go down well with the patient. In the meantime, the chief physician apologized for the fact that Tuna K. should have found his speech "inappropriate" after such a drastic mistake.

Compared to the star it says: “We sincerely apologize to Mr. K. for this unnecessary intervention. Of course he will also receive financial compensation – although we are absolutely aware that neither money nor good words can undo what happened. That will be for everyone be an incentive to ensure that something like this does not happen again in our company.”

The responsible surgeon explained the mistake by saying that he had to switch between several operating rooms and, in the stress, stepped onto Tuna K.'s treatment table from the wrong side. Since another operation - on a right leg - was originally planned in this room, everything there was set up the wrong way round, which is why this mix-up may have occurred.

Sources: "Bild", statement from the clinic 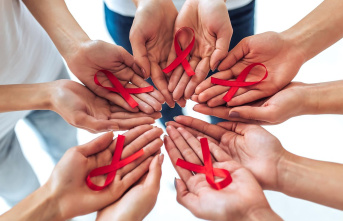