With a large majority, the Bundestag has decided to ratify the controversial EU trade agreement with Canada (Ceta). 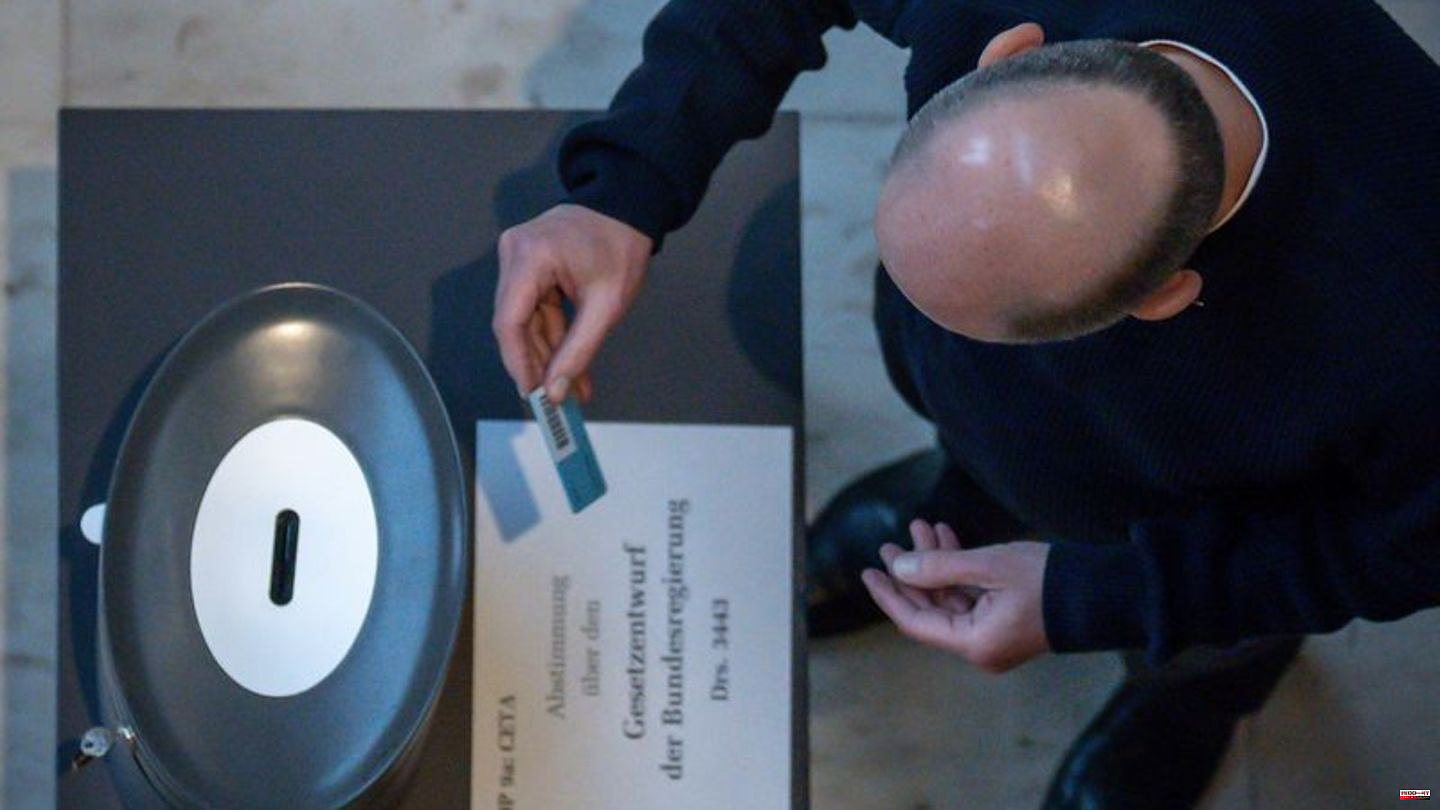 With a large majority, the Bundestag has decided to ratify the controversial EU trade agreement with Canada (Ceta). In a roll-call vote, 559 MPs voted in favor and 110 against.

Years of debate followed. FDP faction leader Christian Dürr spoke of an important step. "We need more free trade with the democracies of this world." Green parliamentary group leader Katharina Dröge defended the approval of her MPs. The party has long been against Ceta.

Dröge said that together with the EU and Canada, it was possible to reform investment protection standards that were prone to abuse. Abusive lawsuits against climate protection and sustainability would be history. SPD parliamentary group leader Verena Hubertz spoke of an important step for "value-based free trade" and the cohesion of democratic states. The agreement will significantly facilitate trade and ensure that tariffs and trade barriers are eliminated.

"The agreement protects fossil companies instead of the climate"

Ceta has been in force for the time being since September 2017 - but only in those areas for which the EU alone is responsible and not the member states. The other parts, such as investment protection and investment jurisdiction, are on hold until ratification is complete. In the EU, approval from several countries, including Germany, is still missing.

There is still widespread criticism of Ceta. Greenpeace trade expert Lis Cunha said: "The agreement protects fossil companies instead of the climate." The agreement would create special rights for foreign investors. 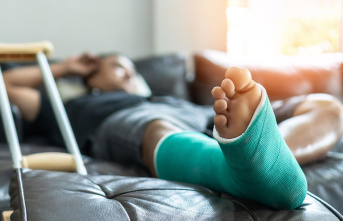 Medical errors: Bad breakdown in the OR: Patient from...