The Füchse Berlin go into the World Cup break as leaders of the Handball Bundesliga. 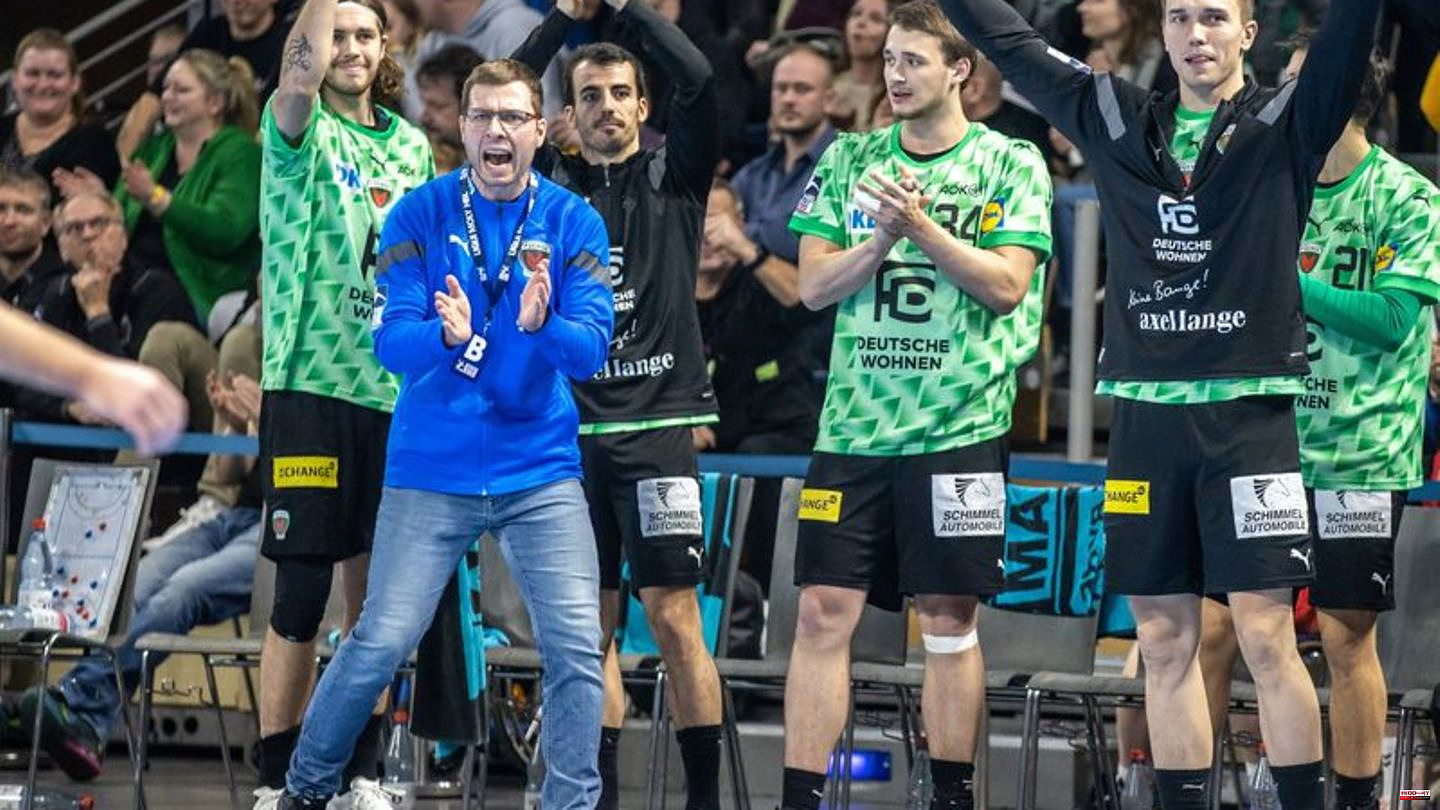 The Füchse Berlin go into the World Cup break as leaders of the Handball Bundesliga. The capital club came to a 28:22 (14:9) against SC DHfK Leipzig and with 31:5 points pushed past record champions THW Kiel (30:6) in first place.

The Kiel team successfully completed their last task of the year - like third-placed Rhein-Neckar Löwen (29:7) and champions SC Magdeburg (27:5) in fourth place - on Monday. SG Flensburg-Handewitt (26:10) kept their mini-chance in the title fight with a 34:24 (16:11) against HSG Wetzlar.

Right winger Hans Lindberg was a celebrated man for the Berliners, who led the Bundesliga standings for the first time in the club's history at the end of the year. The 41-year-old Dane scored ten times and with a total of 2877 goals is now the second-best scorer in Bundesliga history behind South Korean Kyung-Shin Yoon (2905). Lindberg surpassed his compatriot Lars Christiansen (2875) in the ranking.

In Flensburg, goalkeeper Benjamin Buric's contract extension until 2028 caused cheers among the 6,000 fans even before kick-off. "It was our absolute wish to extend with Benko," said SG trainer Maik Machulla. In the game itself, his team was hardly challenged by the Hessians. Emil Jakobsen with eight goals and national team captain Johannes Golla (6) were the best throwers in the undisputed victory. 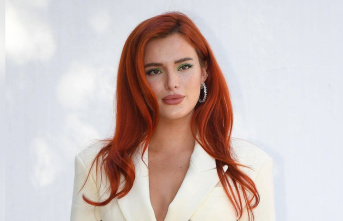