At Netflix, German productions made it way up in 2022. 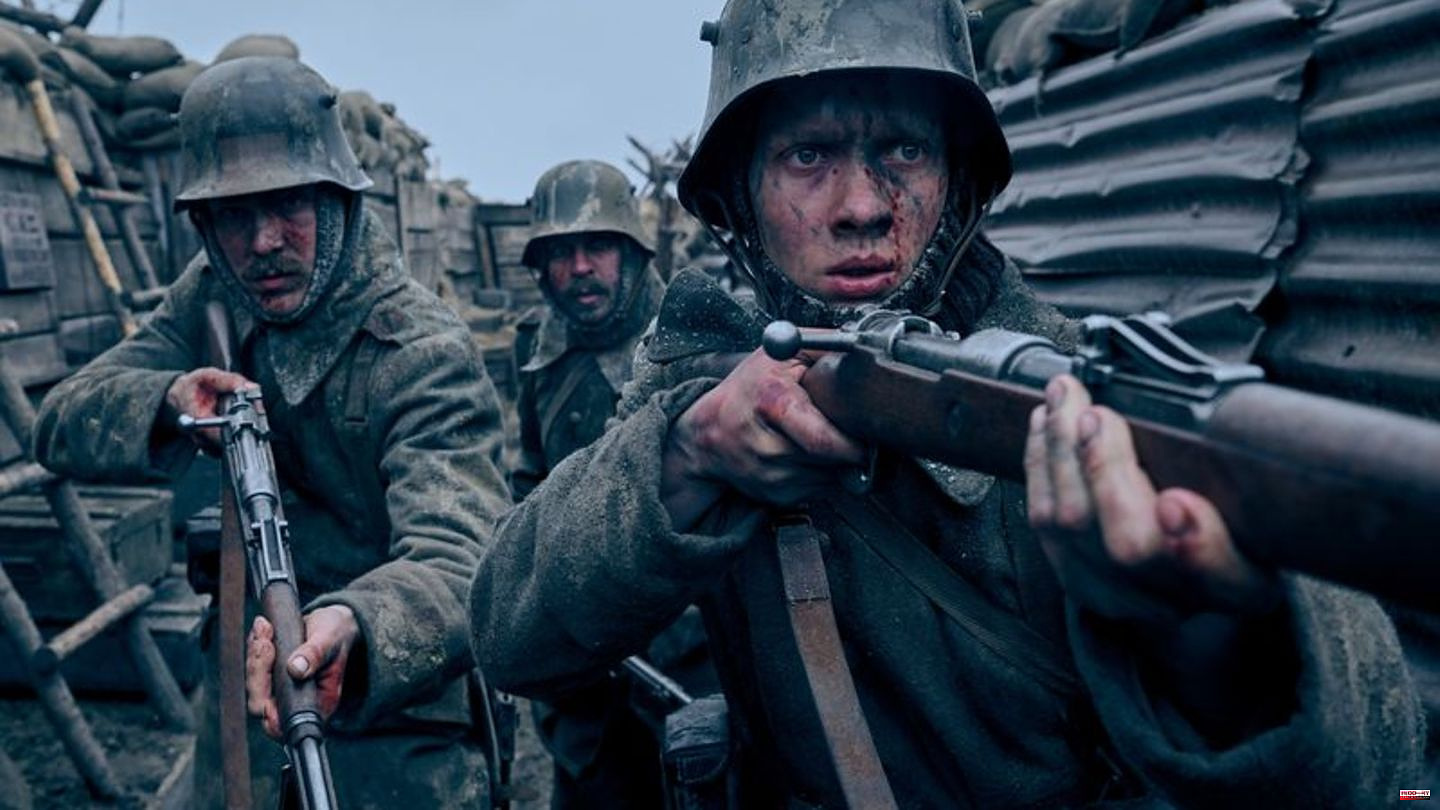 At Netflix, German productions made it way up in 2022. The Sisi series "The Empress" ended up in seventh place in the non-English language series in the annual balance sheet, and the anti-war film "Nothing New in the West" even took second place in the non-English language films - behind the Norwegian fantasy film "Troll". This is based on the top 10 films and series released by the streaming service for the period from January 1st to December 18th.

Edward Berger's feature film "Nothing New in the West" about soldiers in World War I will be Germany's nominee for the Oscar for best non-English language film in early 2023.

Streaming provider Netflix emphasized on Tuesday evening (CET) that five of its ten most popular English-language series ever premiered in 2022: season four of the mystery series "Stranger Things", as well as the comedy horror series "Wednesday" and the true crime series "Dahmer - Monster: The Story of Jeffrey Dahmer" (all three have passed the one billion stream hours mark). This also includes the second season of the historical romance "Bridgerton" and the imposter series "Inventing Anna".

In 2022, Netflix subscribers also spent more time than ever before watching Netflix return seasons and sequels, including "Stranger Things" and series such as "Elite" (season 6), "The Crown" (season 5) , "The Umbrella Academy" (Season 3) and "Young Royals" (Season 2).

Netflix says it is "the world's largest streaming entertainment service" with 223 million paying members in more than 190 countries. 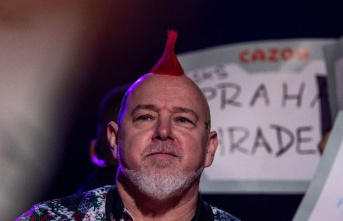