Darts world champion Peter Wright has to tick off his title defense at the World Cup in London prematurely. 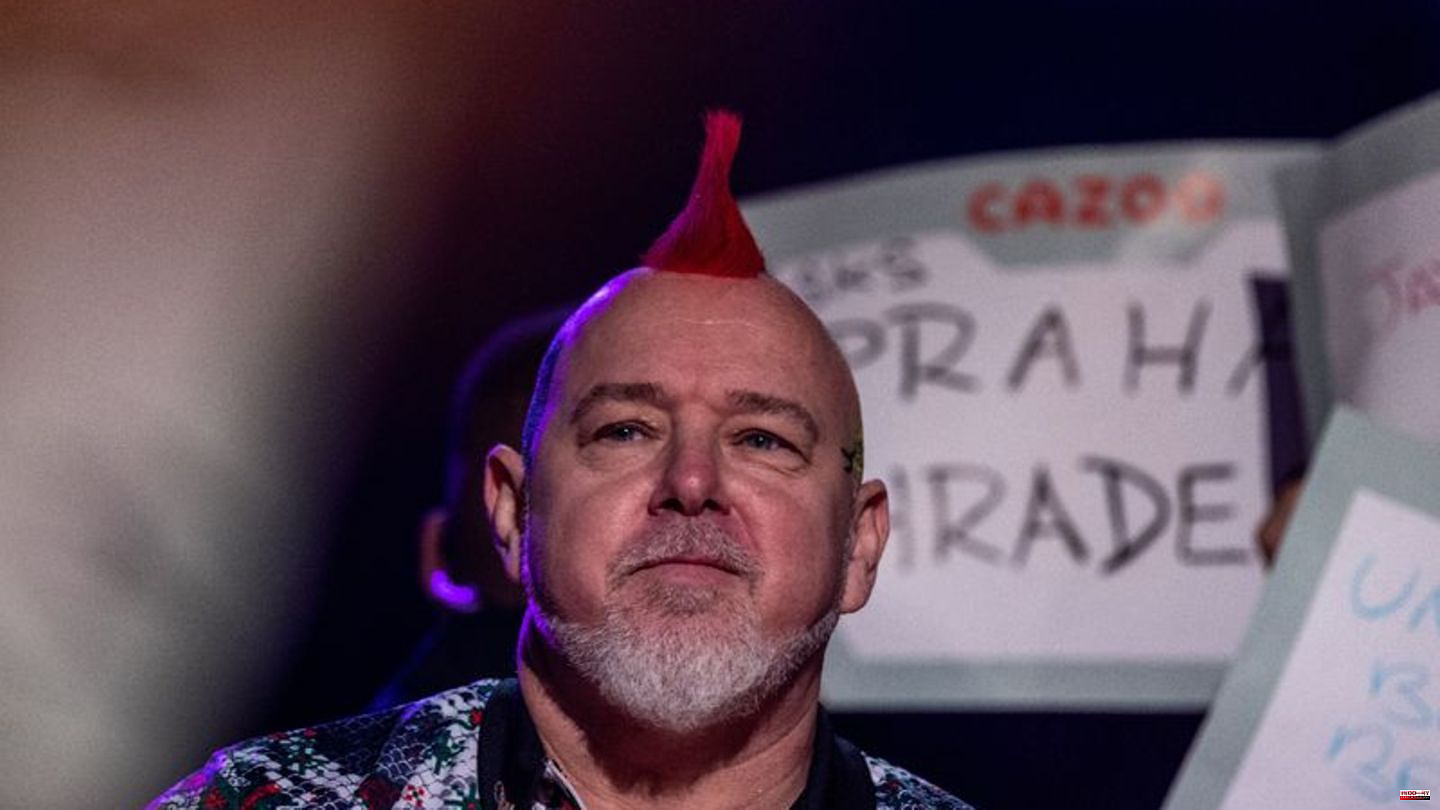 Darts world champion Peter Wright has to tick off his title defense at the World Cup in London prematurely. The 52-year-old Scot surprisingly lost 4-1 against Kim Huybrechts in the third round yesterday evening and after the clear bankruptcy he can no longer play for his third world title. "Snakebite" Wright was plagued by private problems before the World Cup, his wife and manager Joanne was ill for a long time.

The Scottish bird of paradise could become world number one despite his early exit from the World Cup on January 4th. That's because rival Gerwyn Price from Wales has the winner's prize money taken away from him two years ago. If none of the trio Price, Michael van Gerwen (Netherlands) or Michael Smith (England) become world champions, Wright would reclaim number one status. The Belgian Huybrechts will face compatriot Dimitri van den Bergh in the round of 16. 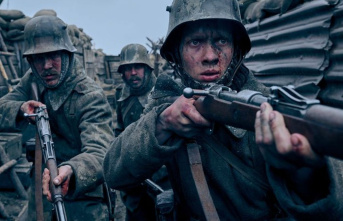