Painter from Denmark: Lili Elbe was one of the first people to undergo gender reassignment surgery

Lili Elbe - it's a ringing name. 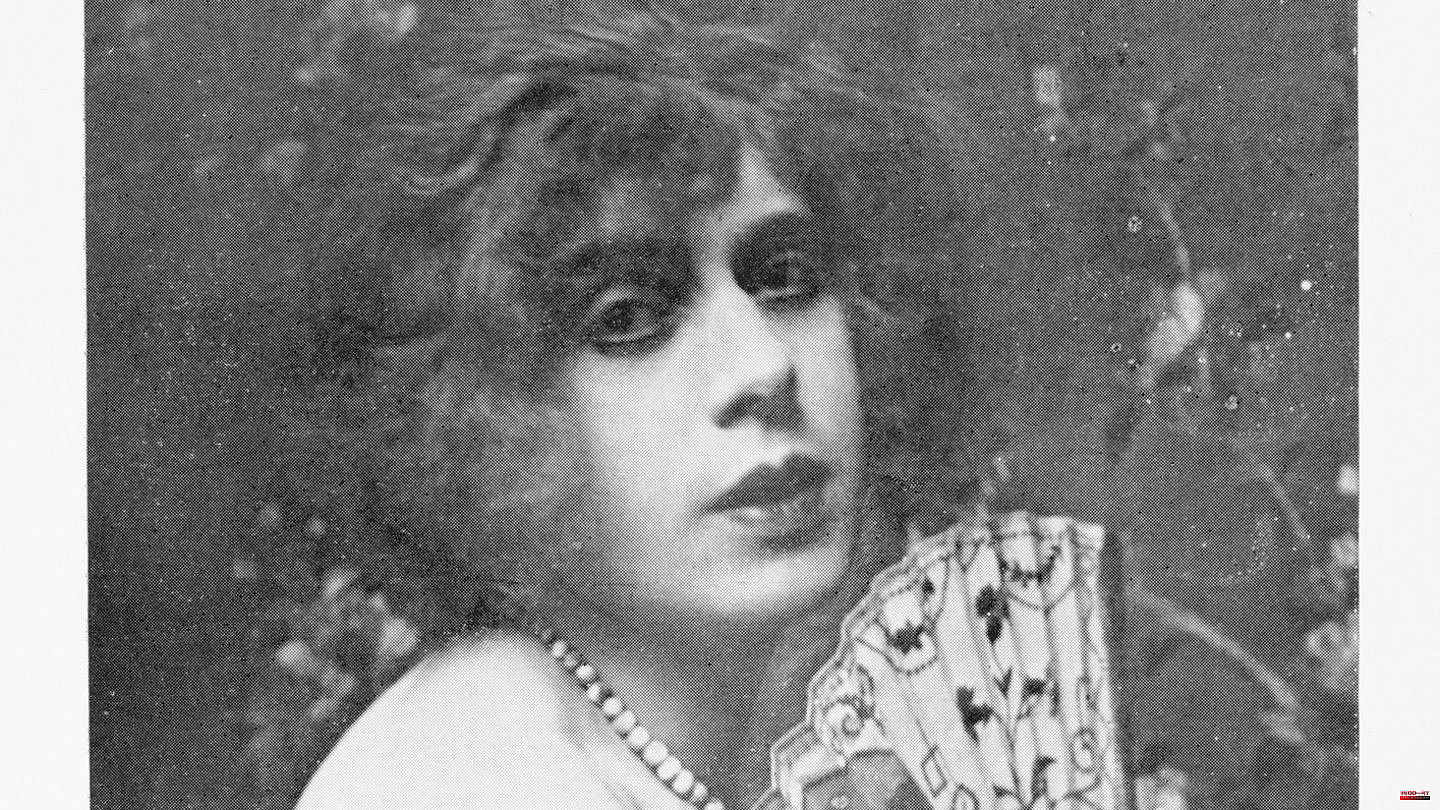 Lili Elbe - it's a ringing name. A new life in a suitable body was to begin for Lili Elbe on the Elbe in Dresden. Born Einar Wegener on December 18, 1882 in Vejle, Denmark, she underwent one of the first sex reassignment surgeries in the world in Dresden in 130: "I fight against the bias of the philistine who looks for a phenomenon, an abnormality in me. As I am now, I'm just an ordinary woman."

Lili Elbe was born in Denmark as the youngest of four children. After high school she attends the art academy in Copenhagen and gets to know Gerda in the first year. They marry. The Wegener couple travels a lot, including spending a long time in France.

Lili Elbe paints modern landscapes, still lifes and city scenes. For Gerda she is often a model. Portraits of an elegant woman in the iconic dresses and short haircuts of the 1920s are created. The desire grows: not only her appearance but also her body should be that of a woman.

The first operation was performed at Magnus Hirschfeld's institute in Berlin in 1930, and the gynecologist Kurt Warnekros performed other major operations at the Dresden women's clinic. There were four in all. The first three went without complications. If you believe Lili Elbe's "life confession", which a journalist wrote down for her, according to "Die Zeit", Warnekos worked true miracles and after the male genitals were removed, not only formed a vagina, but also planted ovaries. The Magnus Hirschfeld Federal Foundation writes that performing a penile amputation is open because details of the operation are not discussed in detail. There is also information that Lili Elbe was born with male and female organs.

In June 1931, Lili Elbe came to the women's clinic in Dresden for a final operation. The Federal Foundation Magnus Hirschfeld writes that she wanted to be able to become "a real mother" one day, so that the assumption of a uterus transplant was obvious. There are no longer any surgical documents, it remains a guess as to what exactly happened at that time.

"Die Zeit" spoke to experts about the case a few years ago. Marina Lienert from the Institute for the History of Medicine at the TU Dresden is quoted as saying: "It is hard to imagine that Warnekros would have dared to carry out such an operation." If he did, it would probably lead to rejection reactions and possibly infections, with a fatal outcome.

Lili Elbe officially calls herself the first operations that way. You get new papers. However, not everything was well-disposed and liberal at the time: the Danish king annulled the marriage to Gerda Wegener.

A few months after the last operation, Lili Elbe died on September 12, 1931 surrounded by her family. The exact cause of death is unclear, in the months after the operation she suffers from pain and weakness. In a last letter from early September, Elbe wrote: "Now I know that death is coming... I dreamed of mother last night... she took me in her arms... she said Lili to me... and Dad was there too..."

Lili Elbe is buried at the Trinitatisfriedhof in Dresden, where her grave existed until the 1960s. For decades, memories of the painter and transgender pioneer faded. Since 2016, a tombstone in the cemetery has commemorated the artist, donated by the production company of "The Danish Girl".

In the 2015 film, Eddie Redmayne plays Lili Elbe and is nominated for an Oscar. Nevertheless, a few years later he describes his role as a mistake. He accepted the demanding role "with the best of intentions". Knowing what he now knows about the way minorities are still treated in the film industry, "[he] wouldn't agree anymore," the British actor asserted at the end of last year.

On December 28, 2022, Google will honor Lili Elbe with a doodle on the occasion of her 140th birthday. 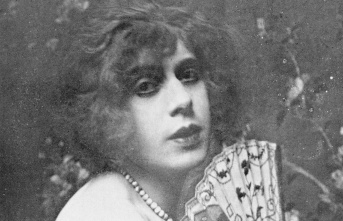 Painter from Denmark: Lili Elbe was one of the first...