Bella Thorne (25) was in front of the camera at a young age. 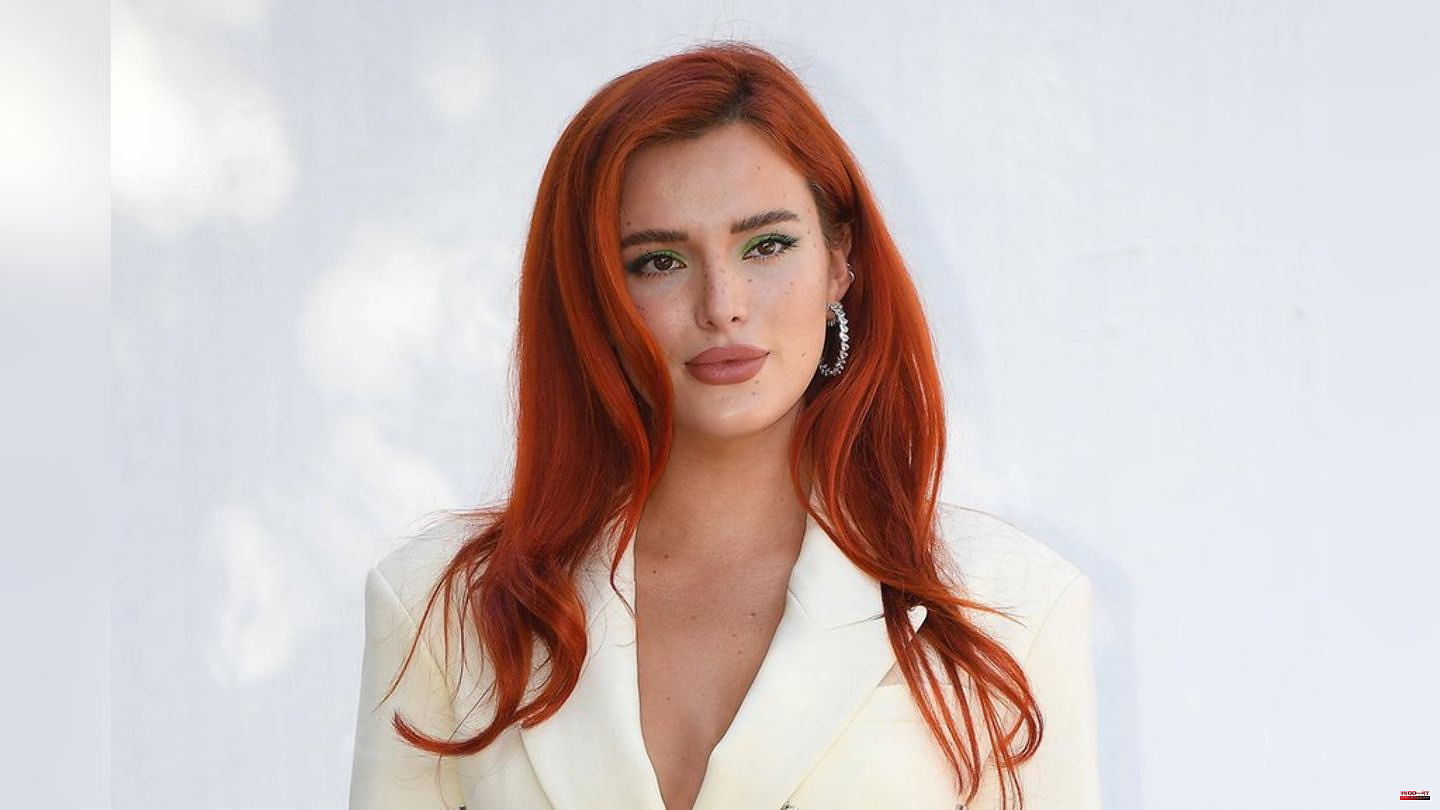 Bella Thorne (25) was in front of the camera at a young age. But especially at the beginning of her career, the US actress had to endure unpleasant things, as she now revealed. In the podcast "High Low" by model Emily Ratajkowski (31), Thorne told how a director once complained that she "flirted with him".

"I once had a director give me feedback, and I was ten," Thorne began, before mentioning that the project's casting director had called her agent. He then informed her mother that Bella was no longer in the running for the role. "So she's stuck because the director felt like she was flirting with him and he was very uncomfortable with that," Thorne reportedly said to her mother. "Oh my god, you were ten?" Ratajkowski added in shock.

Thorne explained that as an actor or actress you don't get "a lot to say or do" in a session with the director. That's why she doesn't understand how the director could even get the impression that she was flirting with him. "You do the scene, say hello and go out," said the 25-year-old, who was in front of the camera in the Disney Channel series "Shake It Up - Dancing is Everything" from 2010. "There's no time to sit on your lap or inconvenience you." She was ten years old. "How do you come up with something like that?"

Thorne blamed himself, asking himself, "What did you do, Bella? What did you do? You made him feel this way." But she came to the conclusion that at the age of ten she was "not the problem".

"They just blame it on a 10-year-old kid and act like a grown man is uncomfortable, that's crazy," Ratajkowski summarized the situation. In addition, the 31-year-old criticized the casting director, who had passed on the director's inappropriate complaint. Thorne gave no further details as to who it was. 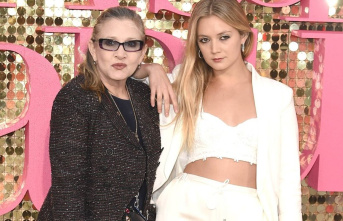