Football World Cup final: Messi vs. Mbappé or the fight for the third star 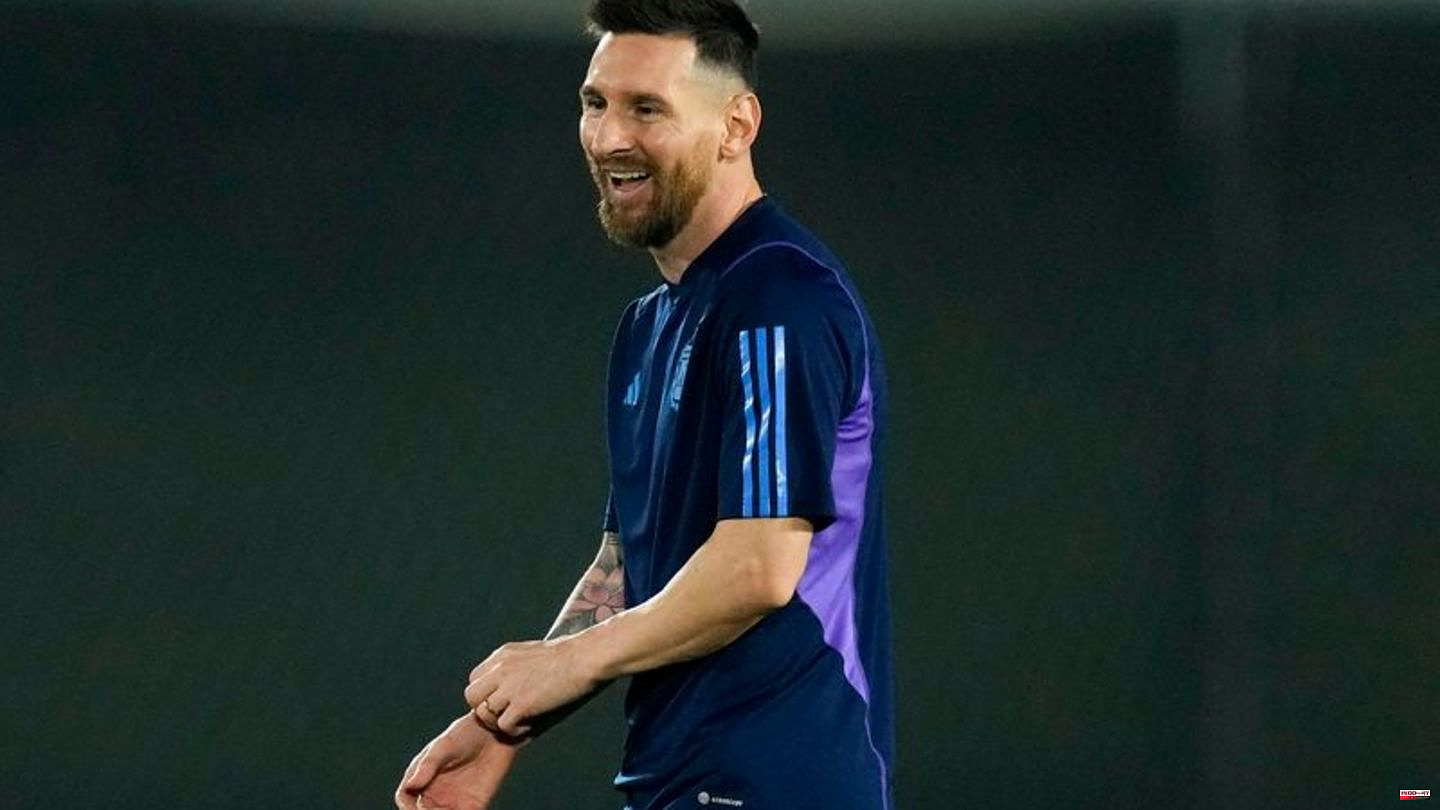 When France and Argentina meet this Sunday (4 p.m. / ARD and MagentaTV) in the final of the World Cup in Qatar, both heavyweights will be fighting for the third star on their jerseys. France is hoping for the next World Cup title after 1998 and 2018, Argentina can also climb the football throne for the third time after 1978 and 1986.

Duel of the Superstars:

It is also the duel between the two stars Messi and Kylian Mbappé, who are teammates at Paris Saint-Germain and will soon meet Bayern Munich in the round of 16 of the Champions League. For Messi, it's a chance to finally draw level with his legendary compatriot Diego Maradona, who captained the South Americans to the final victory over Germany 36 years ago. "It makes me happy to still be able to achieve that," said Messi. "The last game of my World Cup career will be a final."

Mbappé could, however, win the World Cup for the second time in his young career. It's like the opposite career path. Unlike Messi, the 23-year-old has never won the Champions League or World Player of the Year awards. Both stars also have the chance of becoming the World Cup top scorer, leading the ranking with five goals each. "It's Argentina versus France, not Lionel Messi versus Kylian Mbappé," said Argentina coach Lionel Scaloni.

His opposite number, Didier Deschamps, is plagued by personnel worries ahead of the grand finale. The defending champion has been dealing with a number of illnesses since the beginning of the week. Nevertheless, according to media reports, France completed its final training with the full squad. Raphael Varane, Ibrahima Konaté and Kingsley Coman, who were recently ill, were there, as were Aurélien Tchouaméni and Theo Hernández, who were recently absent with bruises.

France have been struggling with numerous cases of illness in the team for several days, defender Dayot Upamecano and midfielder Adrien Rabiot were absent from the semi-finals with cold symptoms. "We're trying to deal with the situation as best we can. We're staying calm and focused," said Deschamps.

But no matter how this final ends in the almost 90,000-seat Lusail Stadium - one winner is already certain: World Cup hosts Qatar. The small emirate paid more than 200 billion dollars for what is by far the most expensive tournament in football history. In the two years after the 2010 World Cup was awarded, a subsidiary of the Qatari sovereign wealth fund also bought the club for which Messi and Mbappé play together: Paris Saint-Germain. 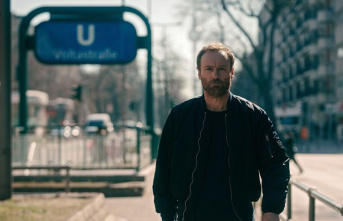