Christmas: Which is the best tree for the environment?

A Christmas without a tree is unthinkable for many people. 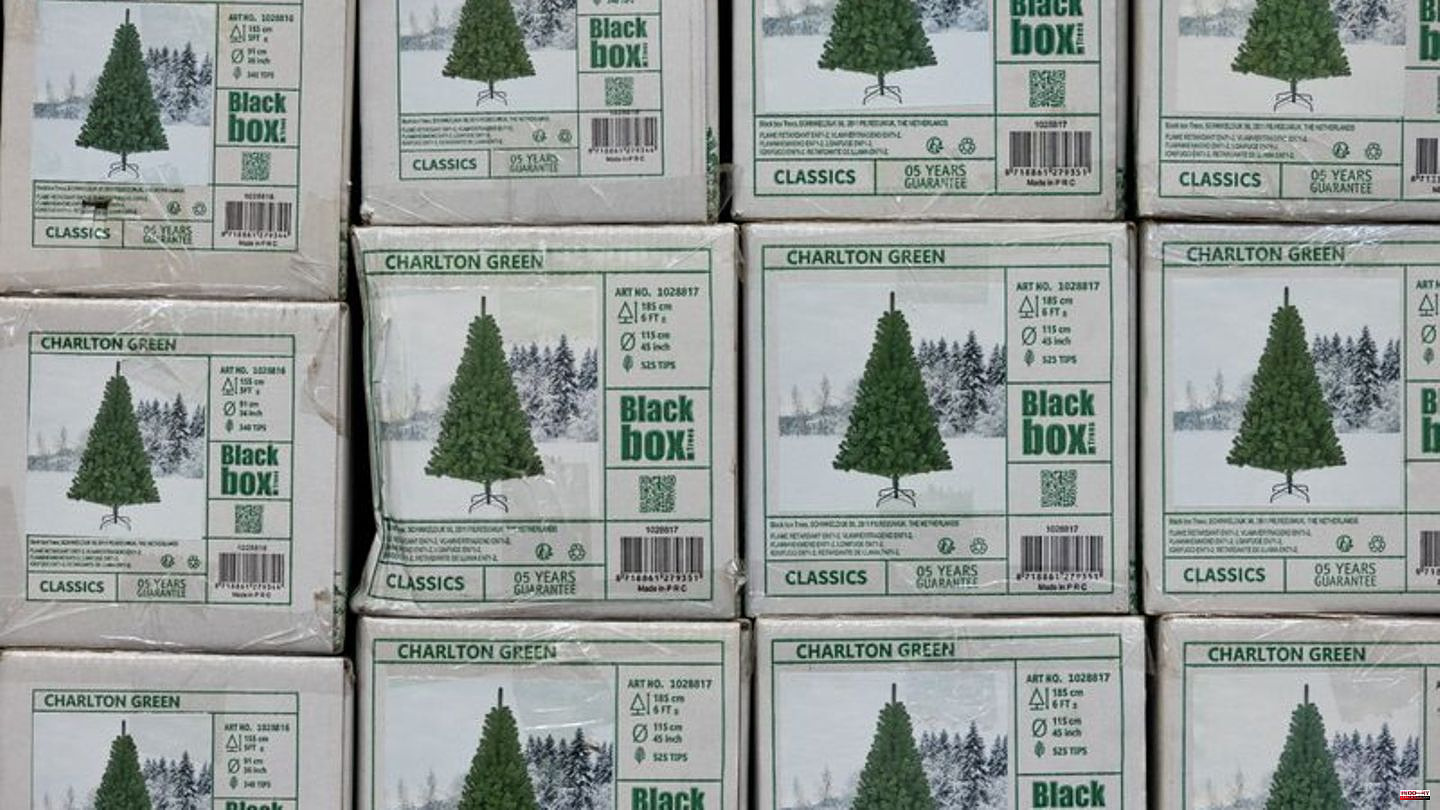 A Christmas without a tree is unthinkable for many people. Around 27 million are sold in Germany every year. But in times of the climate crisis, the question arises: Which tree is best for the environment?

The artificial tree: Basically, plastic is bad for nature. Because the PVC or polyethylene contained in the artificial Christmas tree is not biodegradable. Nevertheless, an artificial tree can also be worthwhile if it is used for a long time. According to calculations by the Ellipsos Institute in Montreal (Canada), it would have to be used for at least 16 to 17 years for the ecological balance to correspond to that of a natural tree.

The average plastic tree comes from Asia and, according to the Canadian scientists, causes around 48 kilograms of carbon dioxide (CO2) during production, transport and disposal. This is offset by 3.1 kilograms of CO2 for natural trees. The British company Carbon Trust comes to a similar conclusion.

Vendors often advertise that their artificial fir trees can be set up for an average of eight to ten years. The plastic variant therefore regularly ends up in the garbage before its carbon footprint is offset against that of a natural tree. In addition: If you don't want to see immediately that the tree is made of plastic, you have to dig deep into your pocket. Costs: 200 euros upwards, according to Rudolf Fenner from the environmental organization Robin Wood.

The real fir: The classic among the Christmas trees in Germany is and remains the Nordmann fir with a market share of over 80 percent. Forest expert Fenner knows its advantages: "Because it's so beautifully green and soft and doesn't pine." Behind are blue spruce, red spruce and other species.

"The real Christmas tree beats its artificial competitors by far," says Denny Ohnesorge, Managing Director of the German Wood Industry Association (HDH). According to the Association of Natural Christmas Trees, the naturally grown trees are usually climate-neutral. "During growth, they process climate-damaging CO2 from the atmosphere. However, when the tree is later used, less CO2 is released than was previously stored," is the argument. After the festival, the trees would usually be composted or used to generate energy.

Only the Christmas tree that comes from the region and whose wood or wood chips are used for furniture or building materials after the festival is really climate-friendly. The Naturschutzbund Deutschland (Nabu) also recommends buying spruce, pine and silver fir from thinning measures or from special forest locations such as under high-voltage roads. Because these usually untreated trees would have to be felled anyway.

The environmental organization Robin Wood points out that most of the Christmas trees sold in Germany come from plantations that are fertilized and sprayed with pesticides - with a corresponding burden on soil, water and animals. According to a study, however, there should be no immediate danger for the user from vapors in the apartment.

The organic fir: If you don't plan to use your plastic tree forever, you should use a natural product from the region. It's even better with an organic seal. Fenner says that what caught on more quickly with foodstuffs takes longer with Christmas trees. According to the expert from Robin Wood, around 0.7 percent of the trees sold in Germany carry an organic or eco seal. "We still have to look for providers." Anyone who has found one of the sellers with an organic tree can expect good news: they are not more expensive than conventional trees.

The Association of Natural Christmas Trees expects Nordmann firs to cost around 20 to 27 euros per meter. Fenner states 20 to 26 euros for the same tree in the organic version. "Organic trees should actually be more expensive," he says. Although it would be justified by the extra effort, no provider would dare to charge more than for a conventional tree.

The Federal Environment Agency recommends the following seals as trustworthy: Bio, Bioland, Naturland, Demeter or FSC. It is crucial that no chemicals are used - neither for fertilizing nor for pest control, explains Fenner.

The tree with roots: could it be even more environmentally friendly? Yes, if the tree survived Christmas. The idea of ​​buying a tree with roots instead of a felled Christmas tree sounds good and sustainable in theory. The problem: In practice, many trees no longer experience a second festival.

Trees that are only pulled out of the ground with their roots shortly before Christmas and pressed into a pot would survive the upcoming festival, "but not a second one," warns Fenner. According to him, the situation is different with Christmas trees, which have been grown in a pot from the start and have been repotted into larger containers several times over the years.

But these trees also suffer, according to Fenner, because they are naturally dormant in December. "And when they get into the warm house, they wake up from hibernation and lose their antifreeze," Fenner warns. Later, the trees "could freeze very easily after two weeks in the warm living room outside". One exception: the tree and its roots are rented from a regional tree nursery, garden center or forestry center and brought back there. A 1.75 meter high Nordmann fir then costs around 80 to 100 euros to rent.

Interested parties should also note that large trees with large roots often have to be watered, otherwise dry damage will quickly occur. In addition, "a 1.5 meter high Christmas tree needs a pot with about 50 kilograms of soil in it," explains Fenner and asks: "Who should carry it?" 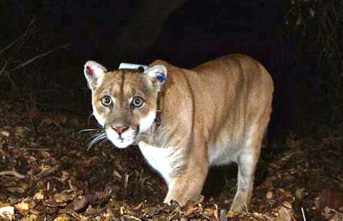