The Puma P-22, which had been living wild in the city park for more than a decade, was euthanized on Saturday after an accident – ​​probably with a car, as the “Los Angeles Times” reported. 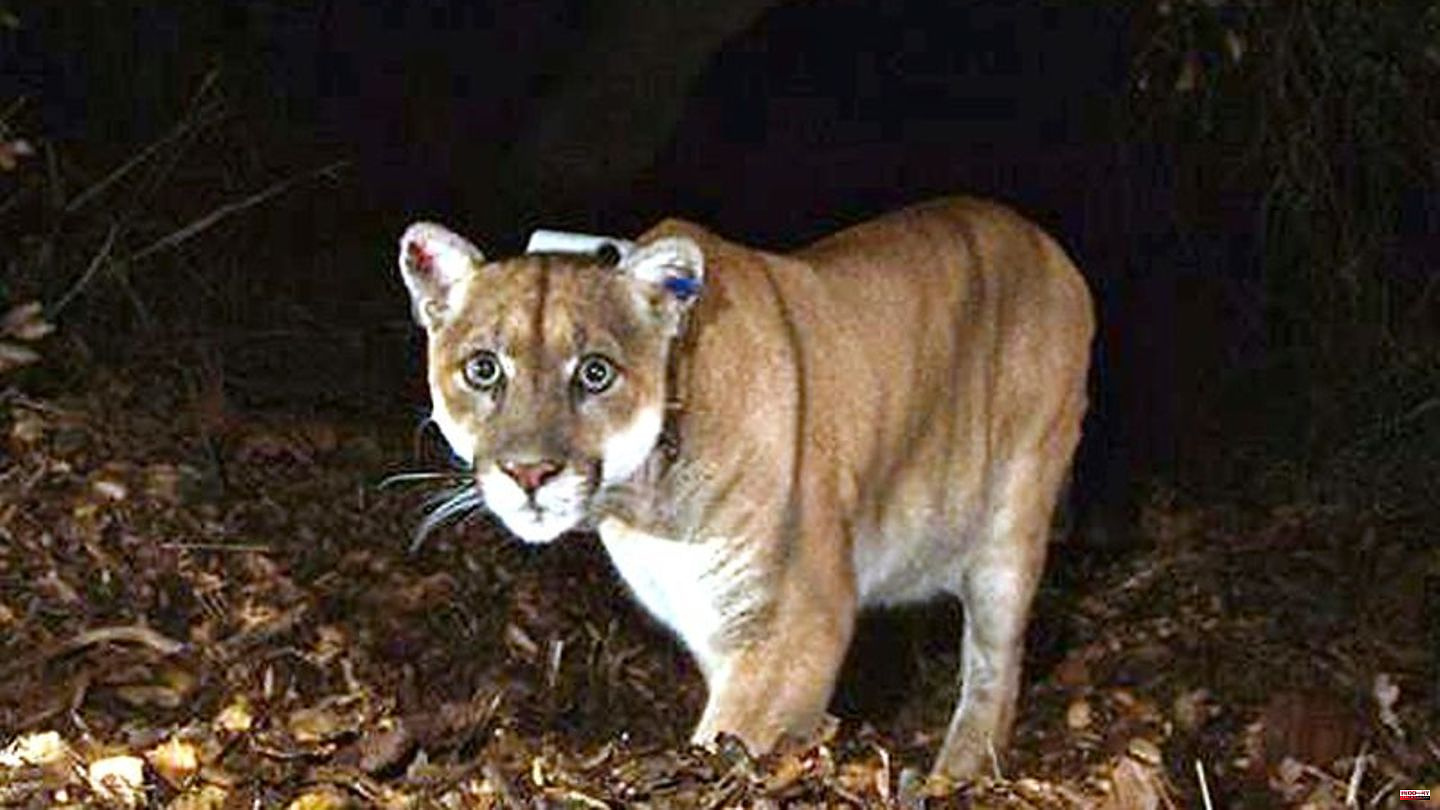 The Puma P-22, which had been living wild in the city park for more than a decade, was euthanized on Saturday after an accident – ​​probably with a car, as the “Los Angeles Times” reported.

In addition, the estimated twelve-year-old animal suffered from several diseases. The wild cat was caught on Monday because it had recently attacked three dogs. Experts attributed this to the diseases.

The popular cougar first appeared in 2012 in the city's Griffith Park - an area of ​​about three square kilometers surrounded by freeways. P-22 is said to have been about two years old at the time. Wildlife photographer Steve Winter set up several infrared cameras in the park and, among other things, managed to take a photo showing the cougar with the famous Hollywood sign in the background. P-22 became the face of an international campaign to save Southern California's endangered cougars.

Great sadness at the loss

Recently, however, the puma had fared badly: investigations had shown a skull fracture, an injury to the right eye and internal organ damage. In addition, P-22 suffered from heart, kidney and liver disease. Fans of the puma had hoped until the end that the puma could be taken to a nature reserve.

The sadness of the loss was great. One congressman called P-22 a "beloved mascot," and one biologist an "iconic ambassador for wildlife." And another fan tweeted that the 12-year-old bachelor with the mesmerizing eyes was clearly "the coolest cat in L.A." been. California Governor Gavin Newsom stated that P-22's survival "on an island of wilderness in the heart of Los Angeles has captivated people around the world and reinvigorated efforts to protect our diverse native species and ecosystems". 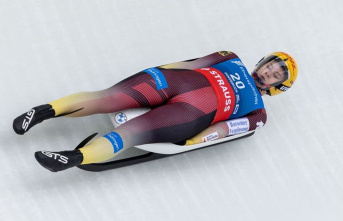 World Cup in Park City: Eitberger gets the first win...