World Cup in Park City: Eitberger gets the first win of the season for German female lugers

Dajana Eitberger from Ilmenau gave the German women their first win this winter at the third World Cup event in Park City, USA. 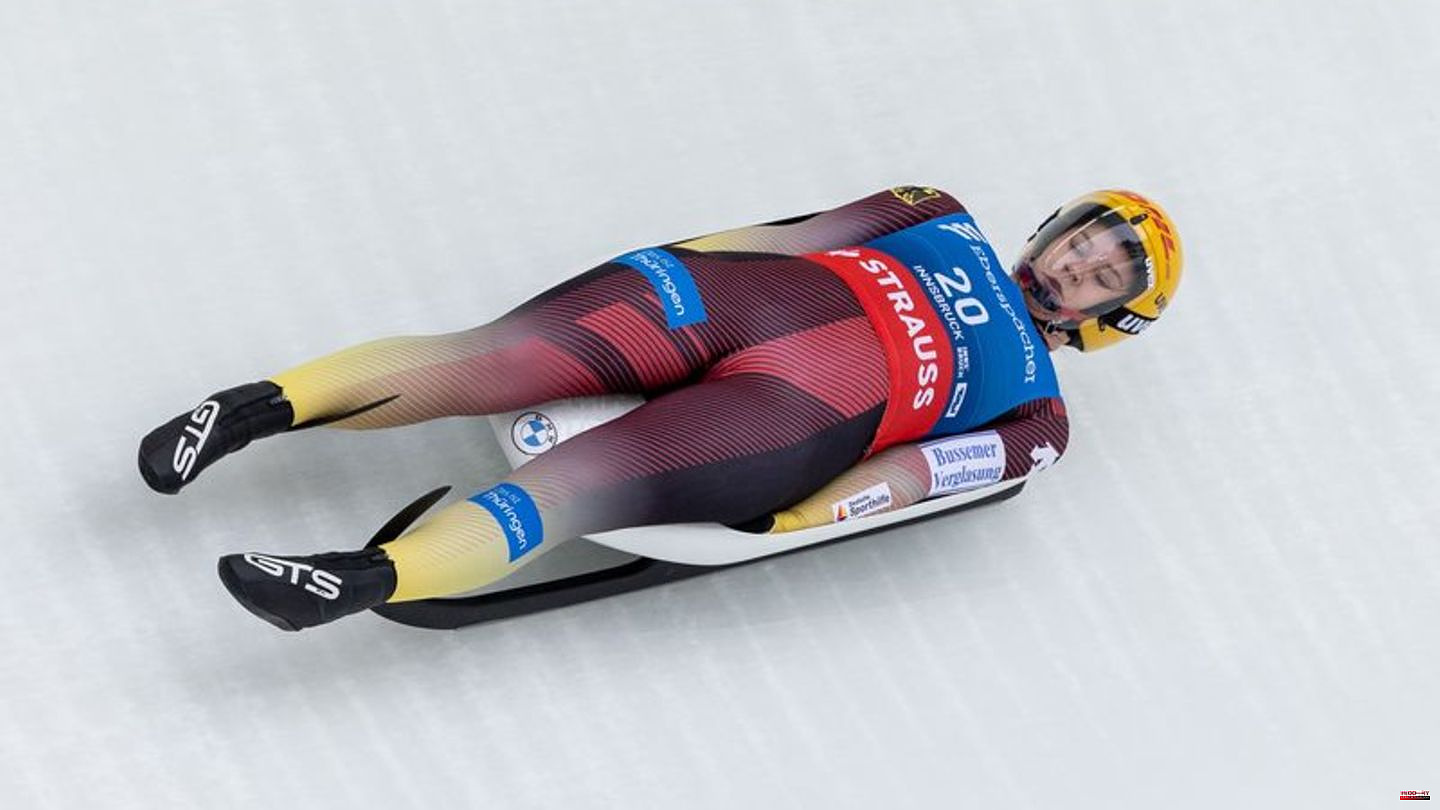 Dajana Eitberger from Ilmenau gave the German women their first win this winter at the third World Cup event in Park City, USA.

The 2018 Olympic silver medalist set the fastest time in both rounds on the classic route. World Champion Julia Taubitz (Oberwiesenthal) was right behind her teammate after the first run in the Utah Olympic Park, but then had to let the American Emily Sweeney pass with only the third-best time in the second round. Anna Berreiter from Berchtesgaden as fourth and Merle Fräbel from Suhl as eleventh completed the result of the German soloists on the 2002 Olympic track. The Austrian Madeleine Egle, who had triumphed at the first two World Cup stations, was only sixth this time.

At the end of the weekend there were sprint decisions in all four classes. With a flying start, Taubitz won ahead of Eitberger in the women's singles this time. In the men's doubles there was also a German double success by the Olympic champions Tobias Wendl and Tobias Arlt (Berchtesgaden/Königssee) and the world champions Toni Eggert and Sascha Benecken (Ilsenburg/Suhl). Third places went to three-time Olympic champion Felix Loch (Berchtesgaden) in singles and the German women's doubles with Jessica Degenhardt and Cheyenne Rosenthal (Altenberg/Winterberg). 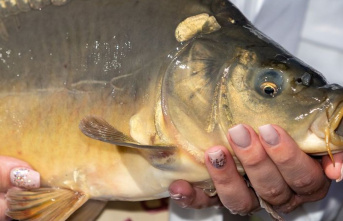 Christmas: Carp as a feast: more expensive and less...