Christmas: Carp as a feast: more expensive and less available

Anyone who has planned carp as a feast for Christmas or New Year's Eve will have to dig deeper into their pockets this year - and possibly search longer. 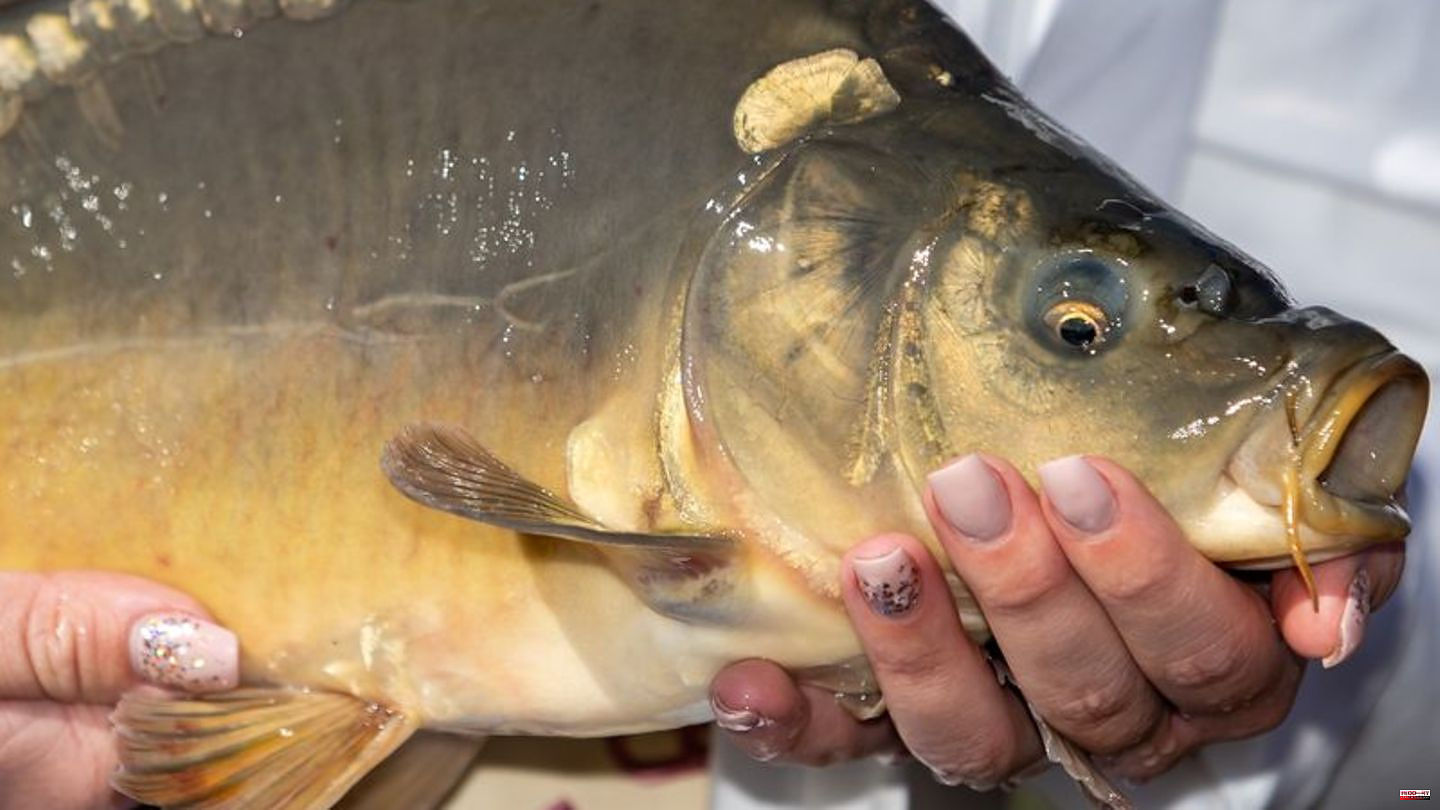 Anyone who has planned carp as a feast for Christmas or New Year's Eve will have to dig deeper into their pockets this year - and possibly search longer. "The demand for carp is good. But the supply is relatively scarce," says Martin Oberle, head of carp pond management at the Bavarian State Institute for Agriculture (LfL) in Höchstadt. The reason for this is that there were significantly fewer stocking fish throughout Europe in the spring.

The carp season runs from September to April. For nationwide sales, however, December is one of the most important, because in many regions carp is traditionally eaten at Christmas and around the turn of the year. According to the Federal Statistical Office, pond farmers bred around 4,600 tons last year, 3.7 percent less than the year before. By far the leaders are Bavaria and Saxony, where around 1700 tons of table carp were each produced in 2021.

"This year it will be a bit less," fears Andreas Stummer from the Saxon State Fishing Association. At the same time there is great demand from the Czech Republic and especially Poland. The reasons for this are unclear, but could possibly be related to stricter nature conservation requirements, says Stummer.

Before carp are ready for slaughter, they have to grow for three years. But especially the one to two-year-old carp suffered great losses because predators such as otters and cormorants eat them, says Alfred Stier from the Bavarian State Fishing Association. "This quantity is missing enormously. I assume that there will be no more carp after Christmas - and a limited supply for Christmas."

According to Stier, rising prices for feed and energy will also be reflected in table carp. He calculates that a whole carp will cost at least eight to nine euros in the trade. Last year it was seven euros. For this reason, and in view of rising costs in gastronomy, carp dishes in restaurants will also become more expensive, for example the half-baked carp, which is particularly popular in northern Bavaria. According to LfL estimates, this will cost 1.50 euros more per portion. 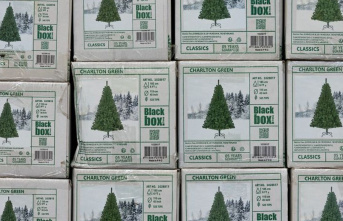 Christmas: Which is the best tree for the environment?