So far, the DFB has insisted on the rule that a referee may not officiate a game involving his own national association. 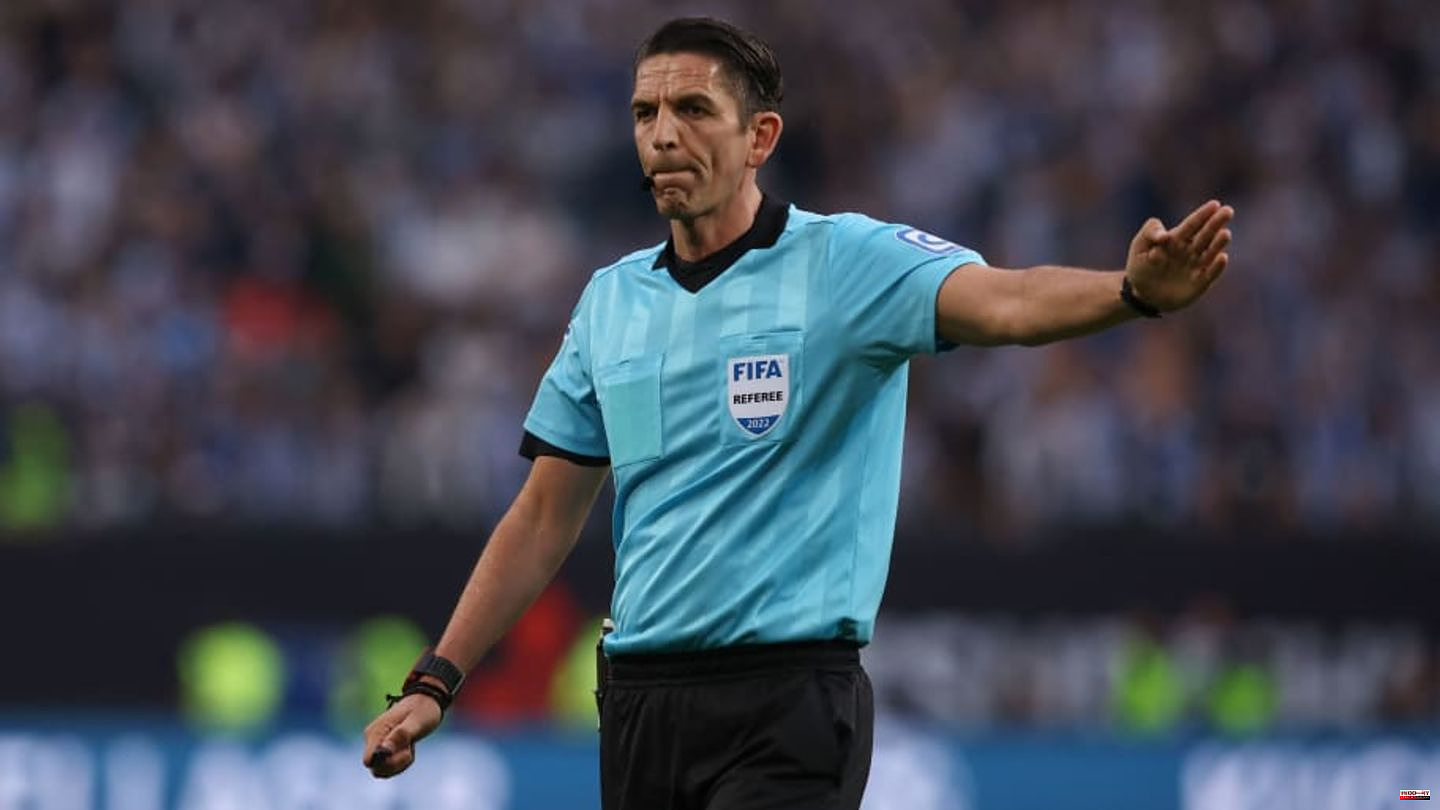 So far, the DFB has insisted on the rule that a referee may not officiate a game involving his own national association. A rule that had already been softened and is now being softened even further: Deniz Aytekin should direct the "classic" - he lives in Bavaria.

This weekend in the Bundesliga, a very special focus will be on the top game on Saturday evening: BVB welcomes FC Bayern. It comes to the game that was christened "the classic" a few years ago.

It will also be a very important duel if both teams start the match day with the same number of points. It's not just about a lot of prestige between the two largest teams in Germany, but also about pointing the finger in the championship race.

Accordingly, a game management that is as inconspicuous, calm and sovereign as possible will be important. When selecting the referee for the game, the DFB breaks with an actually important basic rule, as reported by the picture.

Deniz Aytekin is supposed to act as a referee. If there was otherwise the rule that no referee should officiate a game of a team that comes from their own state association in the Bundesliga, a native Bavarian who still lives in the state blows the whistle. Born in Nuremberg, the 44-year-old now lives in Fürth.

This guideline was already softened at the height of the corona pandemic so that the referees did not have to travel too long and cumbersomely. However, there are no such complications these days. Especially since he has to make the trip to Dortmund himself.

The decision for Aytekin, despite his origin, is a clear sign of confidence for him. At the same time, however, the clear admission of the DFB that the association does not trust any other referee to direct the game at least as well.

He himself commented on the image request: "I prepare myself professionally for it – like for all other games. But one thing is clear: I can make mistakes too, we're all just human."

He added with a smile: "I'm not Bavarian - I'm Franconian! That's a difference!"

This article was originally published on 90min.com/de as DFB softens the rule: With Aytekin, a Bavarian whistles the "classic". 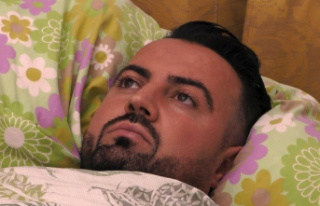 RTL show: Cosimo stays in the "summer house of...