From the point of view of company doctors, a maximum temperature of 19 degrees at the workplace is not suitable for all light physical work. 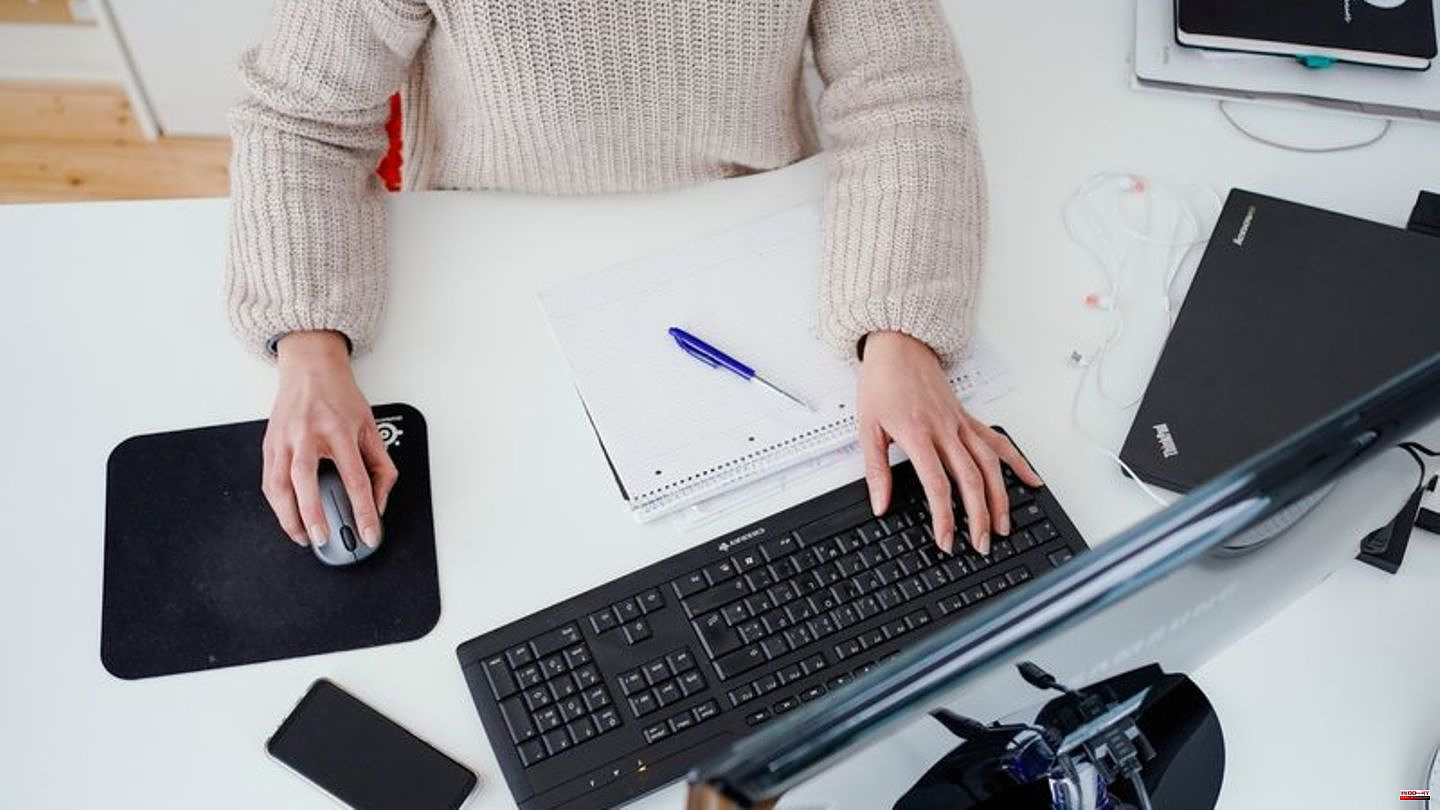 From the point of view of company doctors, a maximum temperature of 19 degrees at the workplace is not suitable for all light physical work. This applies in particular to permanent activities in which the employees cannot get up and move in between or where fine motor skills are important, said the President of the Association of German Company and Company Physicians, Wolfgang Panter, of the German Press Agency. There is a range of such work - from technical drawing on the computer to screen monitoring at the control station of air traffic controllers.

According to the federal government's Energy Saving Ordinance, which has been in effect since the beginning of September, work rooms in public buildings, for example, should be heated to a maximum of 19 degrees. This limit applies to physically light and predominantly sedentary activities. Graduations apply depending on the physical difficulty of the work. In the private sector, employers have the opportunity to reduce the minimum temperature in the workplace to this level.

With a view to these energy saving measures, companies should design workplaces in such a way that employees have the opportunity to move around a little while they work, said the doctor. "Movement is a heat producer." It is also important to reduce cold feet, for example with carpeting over cold floors. Employees should also pay attention to appropriate clothing.

Around 600 occupational and company doctors from Germany will meet for a congress in Weimar starting Thursday. They want to discuss how occupational medicine reacts to new developments, such as the trend towards working from home. According to the association president, clear regulations on equipment are needed here. 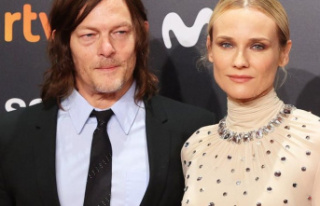