A former police officer has killed at least 34 people at a daycare center in Thailand. 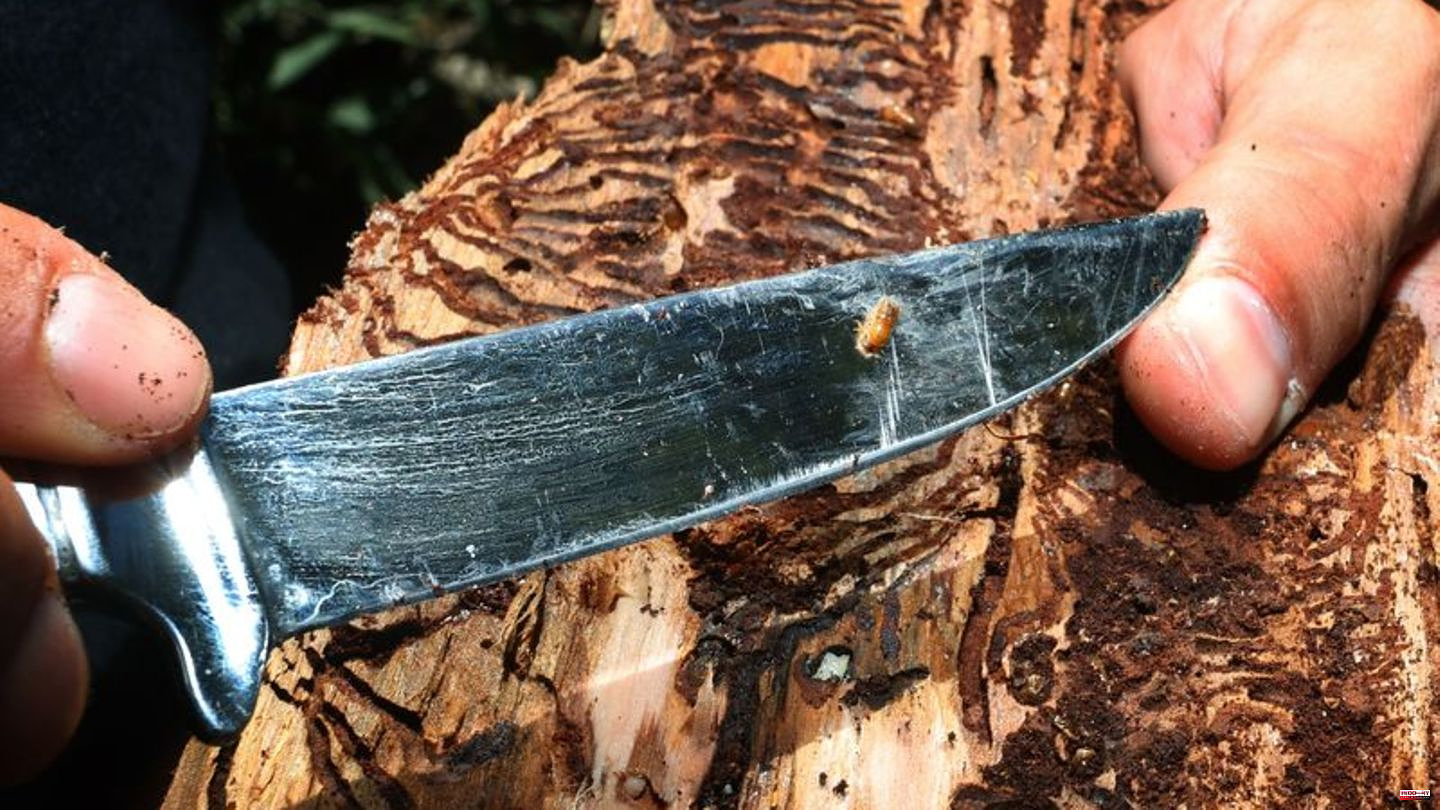 A former police officer has killed at least 34 people at a daycare center in Thailand. Deputy Chief of Police Torsak Sukwimol was quoted as saying by the Bangkok Post newspaper on Thursday that 22 children were among the dead in the center in Nong Bua Lamphu in the north-east of the country.

The perpetrator is said to have been armed with firearms and knives and forced his way into the building. Then he immediately opened fire, it said.

The man is said to have initially fled. According to the newspaper "Khaosod" and other media reports, he later killed himself. 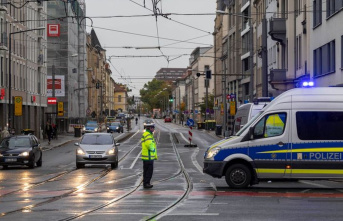 Emergencies: World War II bomb in Dresden is to be...