The former Archbishop of Freiburg and chairman of the German Bishops' Conference, Robert Zollitsch, has admitted misconduct in dealing with allegations of abuse. 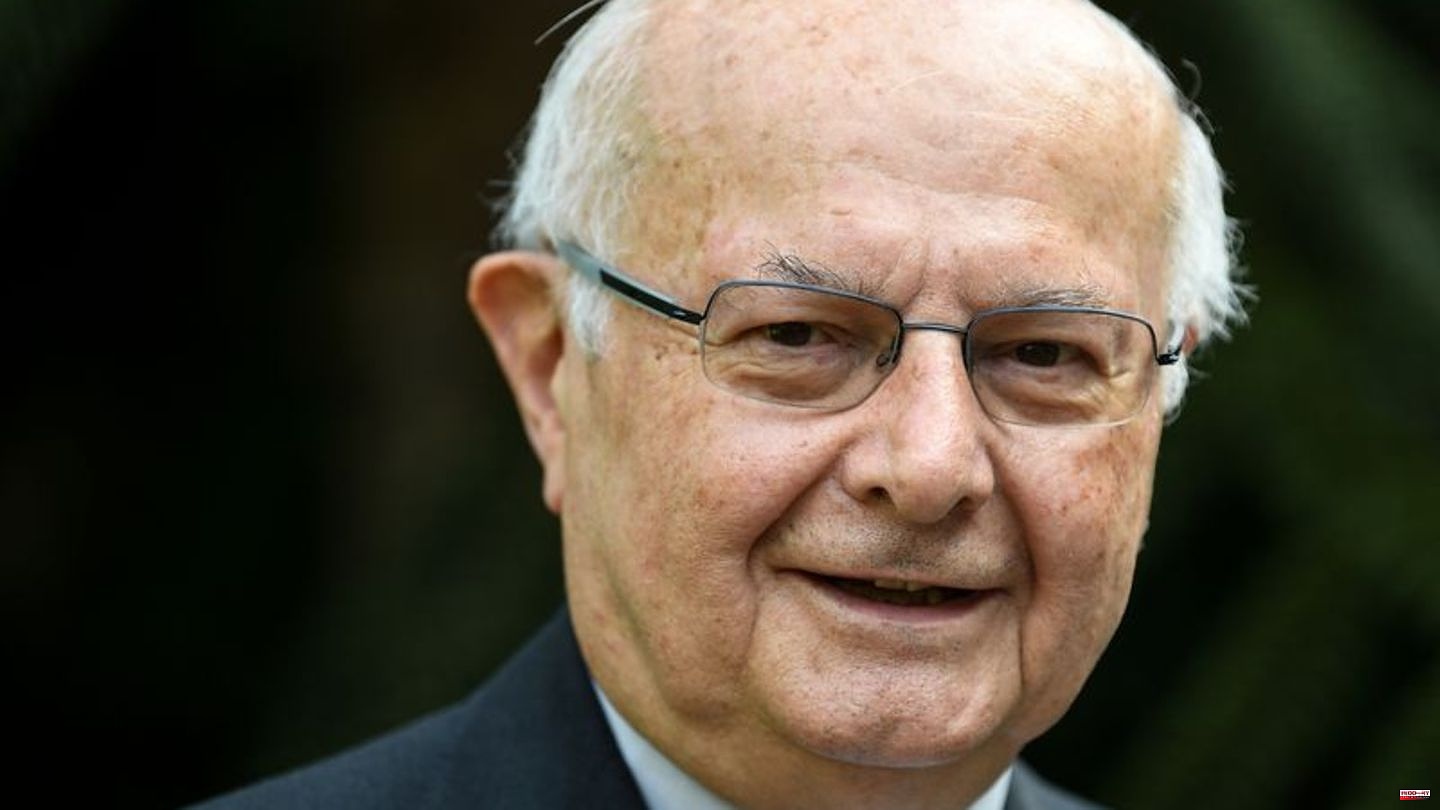 The former Archbishop of Freiburg and chairman of the German Bishops' Conference, Robert Zollitsch, has admitted misconduct in dealing with allegations of abuse. In a statement published on Thursday, the 84-year-old apologized and said: "I made serious mistakes with my behavior and actions, documentation and decisions at the time and misjudged the dangers - including renewed abuse."

This refers both to his time as a personnel officer in the Ordinariate and to his years as Archbishop of Freiburg. "For a long, too long time, my attitude and actions have been guided far too much by the well-being of the Catholic Church and far too little by sympathy for the suffering of those affected and caring for the victims," ​​explained Zollitsch in a ten-minute video.

A report on how diocese officials deal with sexual abuse was originally supposed to be published in Freiburg on October 25, but it was postponed in September.

Zollitsch headed the bishops' conference for six years, from 2008 to 2014, and was therefore the face and voice of the Catholic Church in Germany during this time. From 2003 to 2014 he headed the Archdiocese of Freiburg, one of the largest Catholic dioceses in Germany. 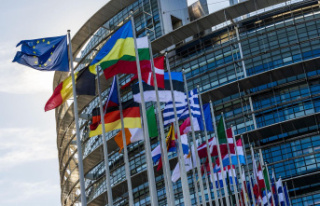