Up to 44 European heads of state and government are expected in Prague from noon today for the inaugural summit of the European Political Community. 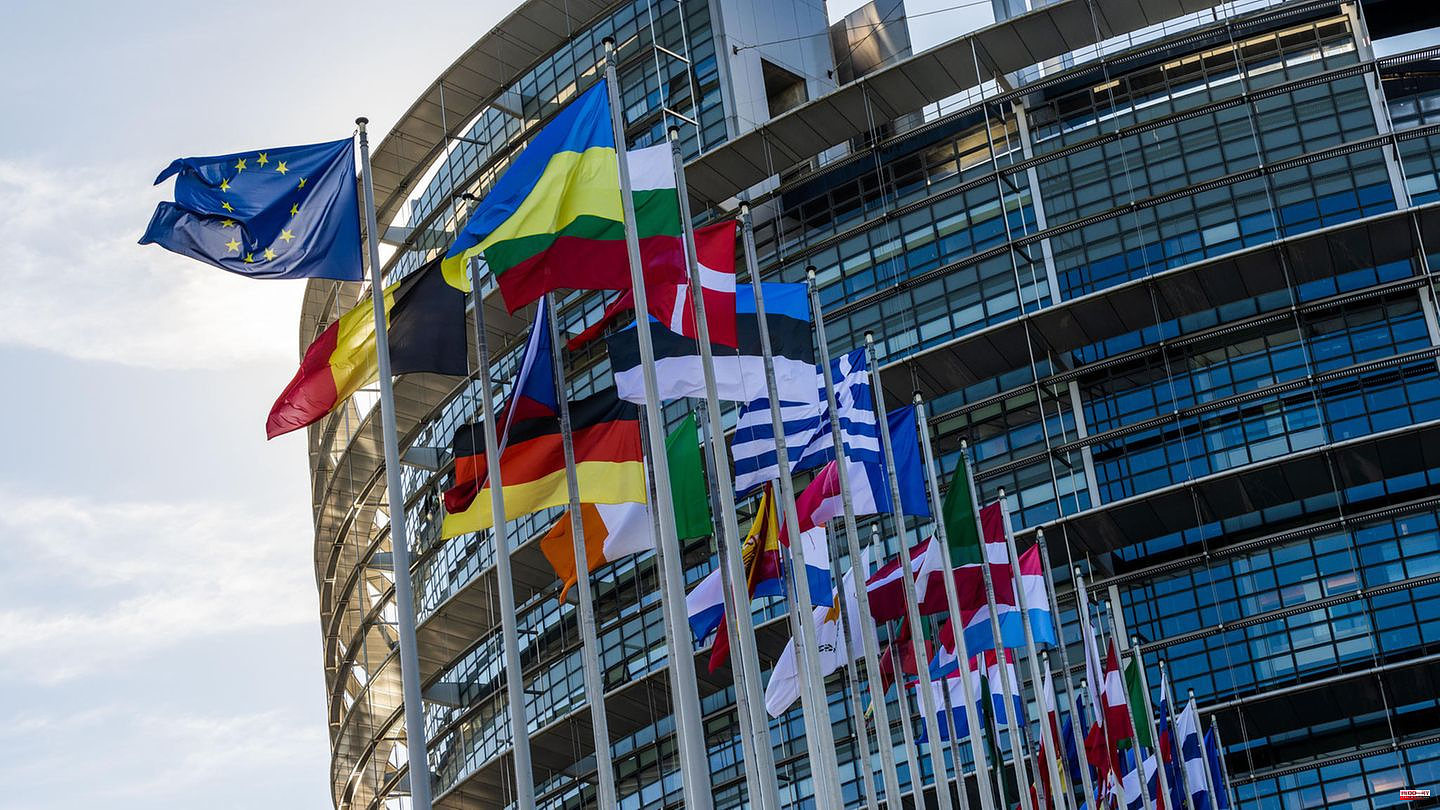 Up to 44 European heads of state and government are expected in Prague from noon today for the inaugural summit of the European Political Community. Chancellor Olaf Scholz (SPD) is also coming. The XXL summit is intended to send a sign of unity to Russian President Vladimir Putin. The most important points about the new summit format:

The heads of state and government of 44 countries have been invited: In addition to the 27 EU countries, these include the accession candidates Ukraine and Moldova, plus Georgia. Prime Minister Denys Schmyhal is expected in Prague for Ukraine, and President Volodymyr Zelenskyj is to be added.

British Prime Minister Liz Truss has also confirmed that she will be there. Turkish President Recep Tayyip Erdogan and the leaders of the six Western Balkan countries are also expected.

"In view of the dramatic consequences of Russia's war for European countries in many areas, we are establishing the European Political Community with the aim of bringing countries on the European continent together and providing a platform for political coordination," reads the invitation letter from EU Council President Michel. Europe cannot be divided - this is the message that should come from the summit.

The new forum goes back to Emmanuel Macron. In a speech in Strasbourg at the beginning of May, the French President said that in view of the Russian war of aggression against Ukraine, "a new space for political cooperation, security and cooperation" is at stake. The "European Political Community" (EPC) should include all democratic countries "that are committed to our fundamental values," stressed Macron.

The official host is the EU country Czech Republic, which will hold the presidency of the Council of Ministers until the end of the year. Prime Minister Petr Fiala has organized a double summit: after the founding meeting of the European Political Community on Thursday, there will be an informal summit of the 27 EU countries on Friday. The question at stake is how Ukraine can continue to be supported militarily and politically. The EU heads of state and government will also talk about the energy crisis and the current fears of recession.

The summit begins on Thursday at 2 p.m. in Prague Castle with a plenary session. This is followed by working rounds on the topics of safety, energy and climate protection. Then there is time for bilateral encounters. The summit ends with dinner from 7:30pm to 9:30pm. A final declaration by the 44 countries is not planned.

Not everyone in Brussels is convinced of the added value of the European Political Community. Some critics have accused Macron of trying to put off EU aspirants like Ukraine, which could take decades to join.

There are also risks in the conflicts between some of the countries involved: the meeting of Turkish President Erdogan with Greeks and Cypriots after military threats in the Mediterranean region is considered delicate.

The meeting with Erdogan is also delicate for Swedes and Finns: They are dependent on the favor of the NATO member country Turkey because of their aspired NATO membership.

No, the heads of state and government of the 44 countries are to meet "once or twice a year", according to an EU official. According to diplomats, British Prime Minister Truss has agreed to host the next summit. 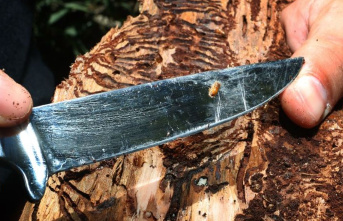