DFB Cup: RB Leipzig moves into the second round with a goal festival against Teutonia Ottensen

Defending champions RB Leipzig easily made it into the second round of the DFB Cup. 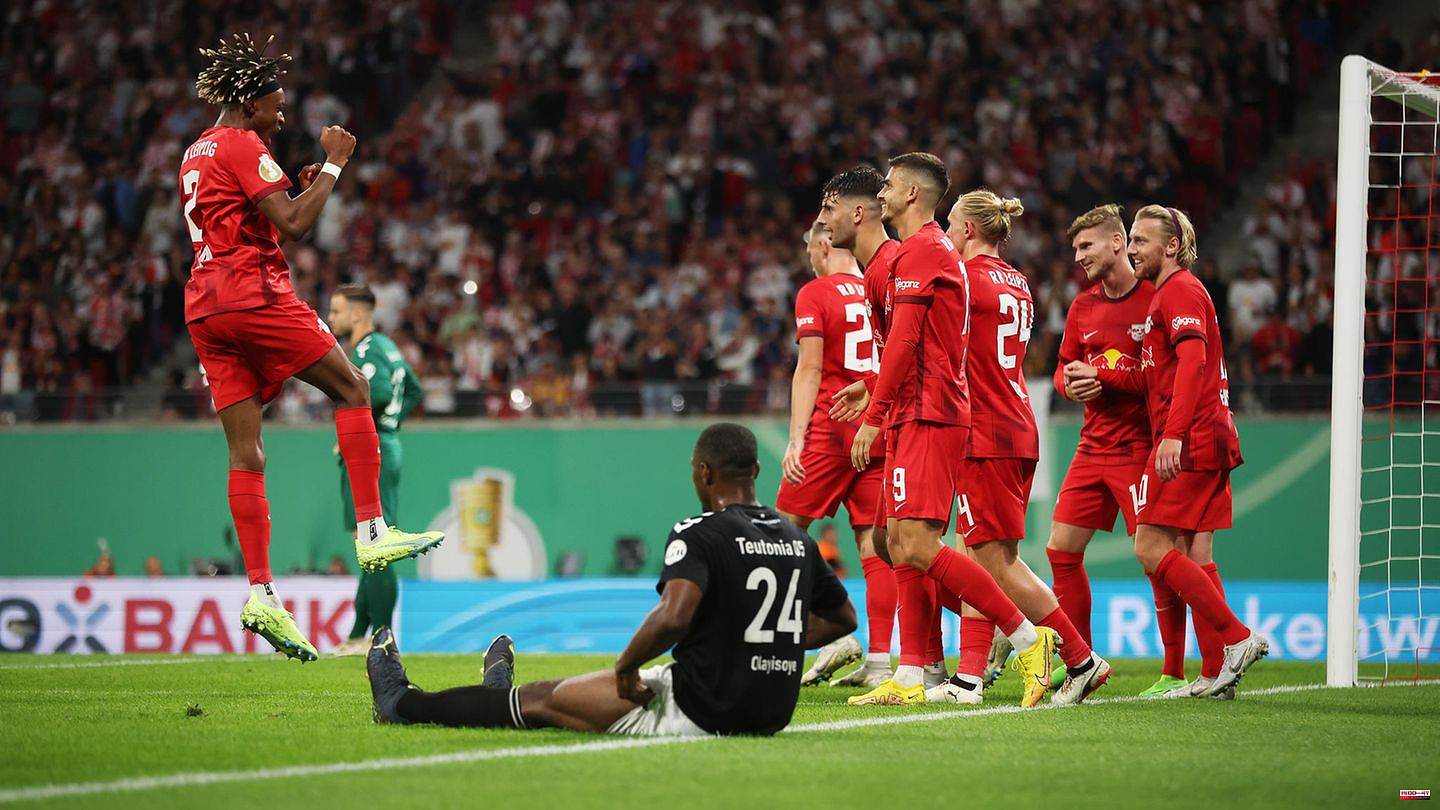 Defending champions RB Leipzig easily made it into the second round of the DFB Cup. The Saxon Bundesliga team defeated fourth division team Teutonia Ottensen 8-0 (4-0) in the Red Bull Arena on Tuesday evening.

Leipzig played the game at home in front of 13,084 spectators because Ottensen only has one artificial turf pitch, no alternative could be found in Hamburg and the turf at the alternative pitch in Dessau was damaged. The RB managers want to send the entire revenue to Teutonia.

This Wednesday, FC Bayern decides the first main round at Viktoria Köln. Leipzig and Munich had played for the Supercup on the first cup weekend. 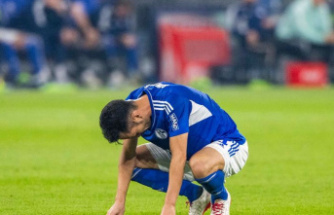 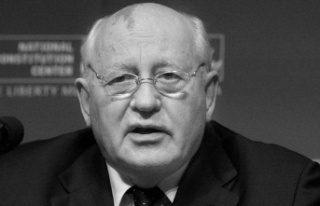 Mikhail Gorbachev: The ex-president of the Soviet...