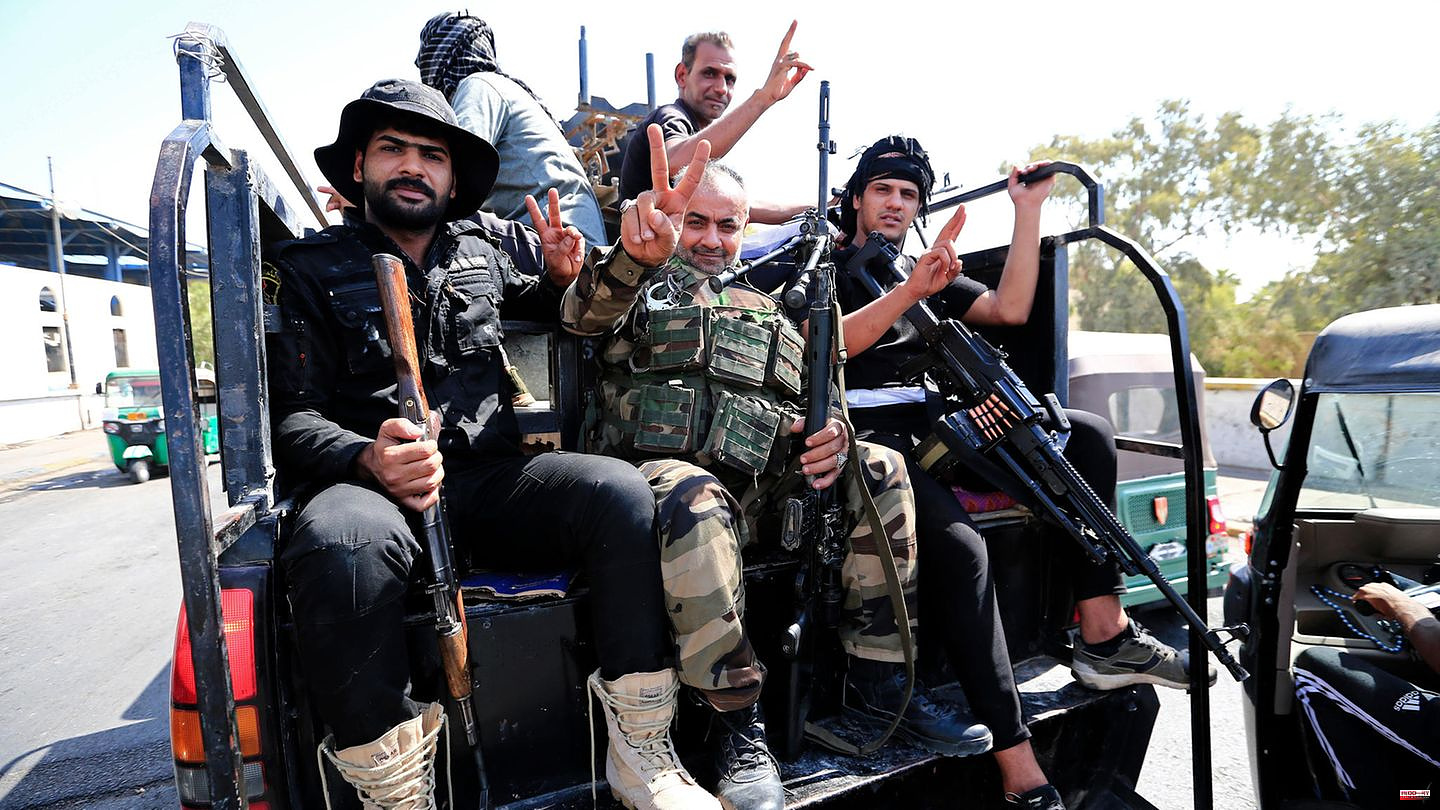 On Monday, the influential Shiite leader Muktada al Sadr announced his retirement from politics. "I had decided not to get involved in political affairs, but now I am announcing my final retirement and the closure of all facilities," he said on Twitter, calling for the dissolution of parliament and early elections. Thousands of his supporters then began to occupy government buildings in Baghdad's Green Zone, and Prime Minister Mustafa al Kasimi's office was also stormed. At least 23 people died in the clashes with the army and police, and 380 others were injured. The government district was also shot at, but who is behind it is still unclear. The government district is now being cleared.

The 43-year-old Muktada al Sadr comes from a family of prominent clerics. After the US army invaded Iraq in 2003, he founded a militia, the "Mahdi Army", and fought against the US occupation for years. Again and again there were sometimes heavy battles between his troops and the Iraqis. In 2007 he fled into exile in Iran. After his return, the radical Shia became somewhat more pragmatic; his "Sairun" movement was the strongest force in the last parliamentary elections in 2021. Although he himself has no mandate, he exerts considerable influence as a spiritual leader.

The political situation in Iraq has been unstable for a long time. In order to reflect all major denominations and ethnic groups, the USA introduced a proportional representation system. According to this, the President is always a Kurd (currently Barham Salih), the Prime Minister is a Shiite (currently Mustafa al Kasimi) and the Speaker of the Parliament is a Sunni (currently Mohamed al Halbusi). Al Sadr initially wanted to change this system, but had given up the attempt. Although Al Sadr's "Sairun" movement won the election, it failed to secure the important two-thirds majority required for the presidential election. A new government can only be formed with the support of the head of state. This created a political stalemate. In June, al-Sadr's MPs resigned as a body.

The two branches are the major currents in Islam, but are at times hostile to each other. The main difference is the interpretation of who is the legitimate successor of the Prophet Muhammad. Around the world, Sunnis are in the majority with around 80 percent of all Muslims. But it is different in Iraq and Iran, where there are more Shiites. Although the division of the Islamic world predates the Christian schism, serious conflicts are a rather recent phenomenon, and also more political than religious. For example, Iraq's former dictator Saddam Hussein, a Sunni, persecuted the Shiites in the country because he feared they might support Iran. Clergymen like al Sadr also fear that the government in Tehran will use Shiite groups to influence Iraq.

Clashes between Sadr supporters, the Iraqi army and supporters of a rival Iran-aligned Shia group flared up again on Monday. For nearly a month, Sadr's supporters have occupied the area around Iraq's parliament in Baghdad. Last week they briefly blocked access to the country's highest court. On posters they called for the dissolution of parliament, new elections and the fight against corruption. With "pressure from the streets," the al-Sadr movement actually wanted to prevent its political opponents around former Prime Minister Nuri al-Maliki, who have close ties to Iran, from being able to form a government. The rivals then presented their own candidate as prime minister, which al Sadr rejected because of his closeness to al Maliki.

This is the approximately 1000 hectare, highly secured government district in Baghdad, which also houses some embassies. The area is actually considered a comparatively safe place of refuge, but because of the fighting the Dutch embassy has now had to be evacuated. Al Sadr apologized to the "Iraqi people" who were "the only ones affected by the incidents".

Some observe with concern that the Iraqi Shiites are drifting apart. There is even talk of a "civil war among Shiites". Also because the Sadrist demonstrations spread to other provinces. According to reports, his supporters also took to the streets in Basra and Dhi Kar in the south and occupied provincial government buildings. Now that the clergyman has asked his followers to calm down, the situation should ease up for the time being. 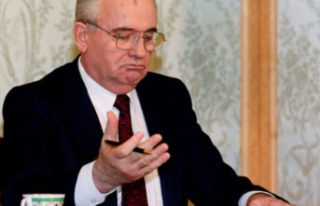