Ashton Kutcher (44) is currently training diligently for the marathon in New York, which will take place on November 6th. 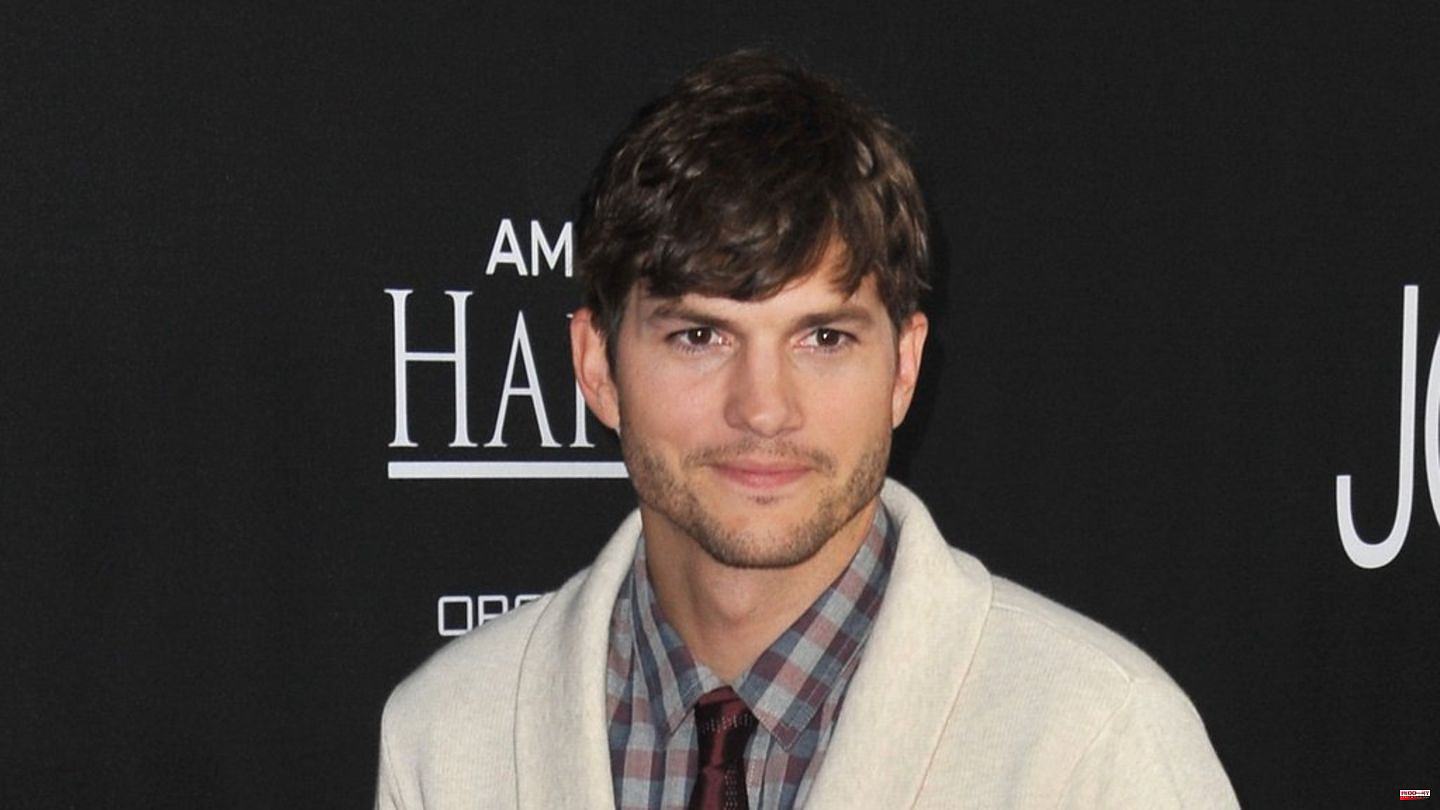 Ashton Kutcher (44) is currently training diligently for the marathon in New York, which will take place on November 6th. In an interview with "Entertainment Tonight" the actor revealed that he has already lost weight. "The biggest physical change was the transfer of muscle mass from the upper body to the lower body. I lost about five kilos," he told US media. His wife Mila Kunis (39) is a "great support" for him in the project.

As part of an interview series called "Our Future Selves", Kutcher wants to motivate himself even more on the way to the marathon by training with stars like Kim Kardashian (41) or Natalie Portman (41) and finding out what during running training drives each of them. "My basic 'why' is to leave life better than it was given to me," the 44-year-old explains of his own goals. "My daily motivators are my children and my family." Kutcher takes part in the marathon to raise money for his Thorn organization.

The actor recently revealed that he was diagnosed with a rare disease two years ago. The star of sitcoms like That '70s Show and The Ranch suffered from "a super rare form of vasculitis," as he revealed on the survival series Bear Grylls: Stars at the Limit. The autoimmune disease "crippled his vision, hearing and his entire sense of balance," Kutcher said. The healing process took a full year. At times he wasn't sure if he would ever be able to hear, see or walk again. After this terrible experience he was "glad to be alive". 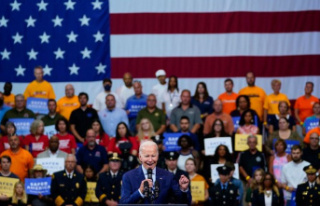