French President Emmanuel Macron praised Gorbachev on Twitter as a "man of peace whose decisions opened the way to freedom for the Russians". 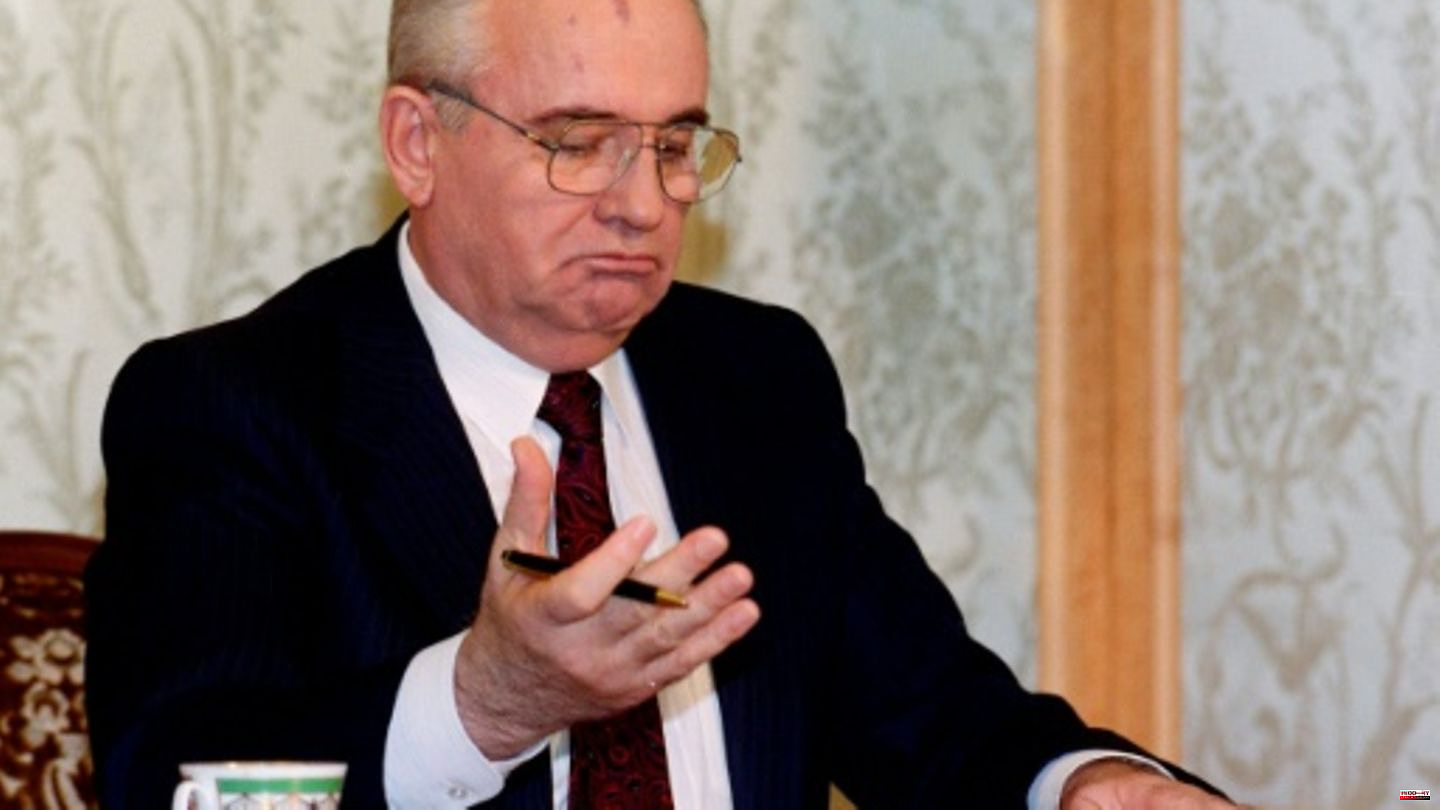 French President Emmanuel Macron praised Gorbachev on Twitter as a "man of peace whose decisions opened the way to freedom for the Russians". Macron added: "His commitment to peace in Europe has changed our common history."

British Prime Minister Boris Johnson said he was "sad" at the death of Gorbachev at the age of 91. "I have always admired the courage and integrity he showed in bringing the Cold War to a peaceful end," Johnson wrote on Twitter.

Referring to the war of aggression against Ukraine ordered by Russian President Vladimir Putin, the outgoing British Prime Minister added: "In times of Putin's aggression in Ukraine, his (Gorbachev's) tireless commitment to opening up Soviet society is an example for all of us."

According to Russian news agencies, Gorbachev, one of the pioneers of German reunification, died on Tuesday after a long and serious illness. Gorbachev is considered one of the most important statesmen of the 20th century. Celebrated in the West, he was highly controversial in his home country: many Russians blamed him for the collapse of the Soviet Union and the chaos that followed the end of communism. 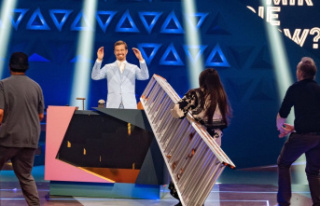